"You Yellow Bitches Shouldn’t Be Here, This Is My Country…" 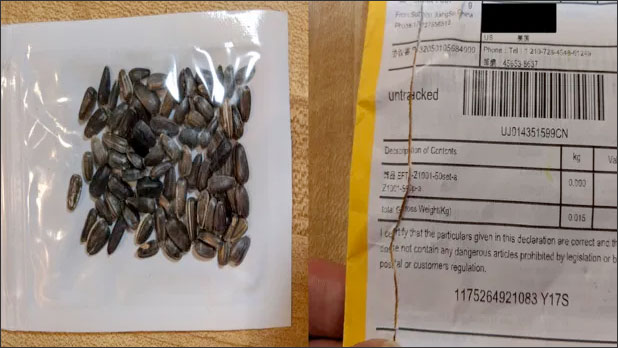 All 50 States Have Issued Warnings About Mysterious Packages of Seeds
All 50 states have now issued warnings about mysterious, unsolicited packages of seeds that people across the nation have received in the mail in recent weeks. The packages appear to be coming from China, which has prompted fears that the seeds could be some sort of invasive plant species. And that’s how those sneaky bastards get us! A literal attack on American soil! Actually, the leading theory is that the seeds are part of a “brushing scam” — when third-party sellers send people items they didn’t order and write glowing product reviews on their behalf. It’s a thing. I don’t know, they look like sunflower seeds.

NAVARRO: "The China virus. The CCP virus."@JohnBerman: "You know what? We let you say that once, Peter. Please don't say that again on this show."

BERMAN: "Alright. Peter Navarro, we appreciate you being with us." pic.twitter.com/g5gJ9MTuEi

CNN Cuts Off Trump Adviser for Saying “China Virus”
CNN host John Berman shut down White House economic adviser Peter Navarro for repeatedly referring to COVID-10 as the “China virus” during an interview on Wednesday morning — noting that Asian Americans have told the network they have become “the source of crimes” amid the pandemic. 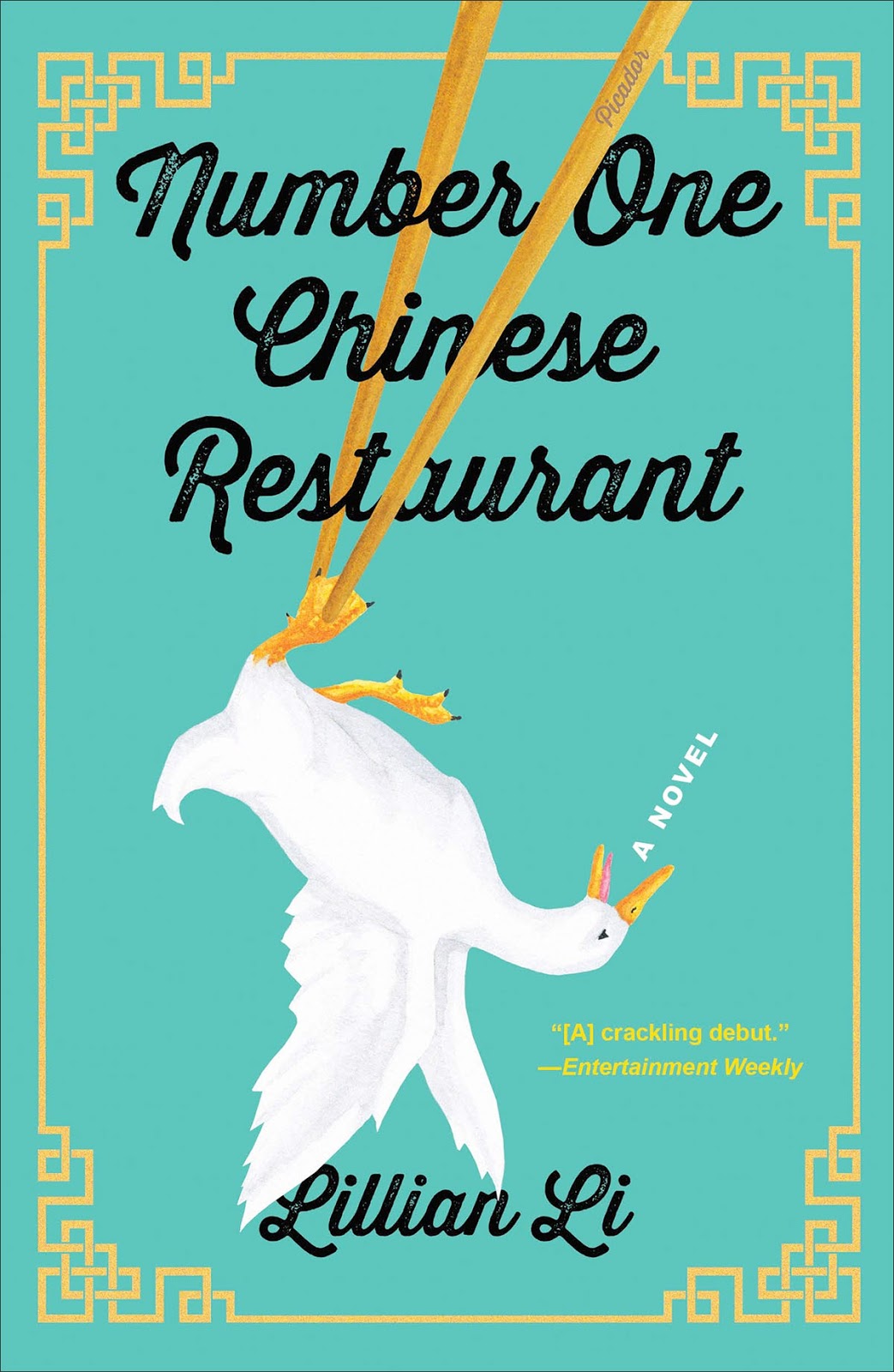 Adaptation of ‘Number One Chinese Restaurant in the Works
Kerry Washington’s Simpson Street Productions is developing an adaptation of Number One Chinese Restaurant, based on Lillian Li’s novel of the same name. Li and writer/director Jessica Yu are attached to work on the series. The ensemble drama follows a Chinese family’s obsession over legacy, power and money. The restaurant in question is inhabited by waiters and kitchen staff who have been fighting, loving, and aging within its walls for decades. When disaster strikes, this working family’s controlled chaos is set loose, forcing each character to confront the conflicts that fast-paced restaurant life has kept at bay.

Definition Please
Check out the trailer for Definition Please, the feature directorial debut of Sujata Day, who also wrote, produced and stars in the film. It’s been 15 years since Monica Chowdry won the national Spelling Bee, and life hasn’t quite panned out as expected for the young champion. When her estranged older brother returns home to help care for their sick mother, the siblings must find a way to reconcile in this late bloomer coming-of-age family dramedy. Definition Please will have its virtual world premiere at the Bentonville Film Festival in August.