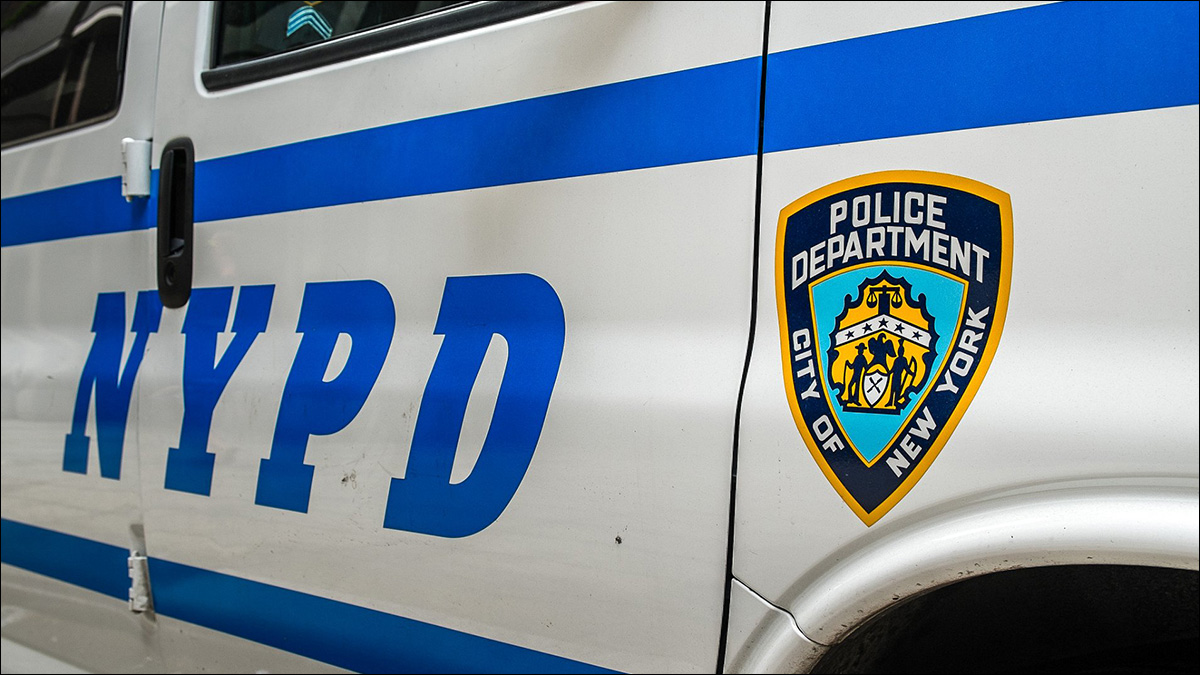 NYPD Lieutenant Used “Chinky Eyes” and Other Racist Phrases
A NYPD lieutenant is accused of using racially charged terms like “high yellow” and “chinky eyes” in front of her subordinates. Lt. Rasheena Huffman, faces departmental charges for creating a hostile work environment and using racial and offensive language against underlings, admits that she said the phrases, but claims that she didn’t know they were derogatory. And that makes it aaaallll better. 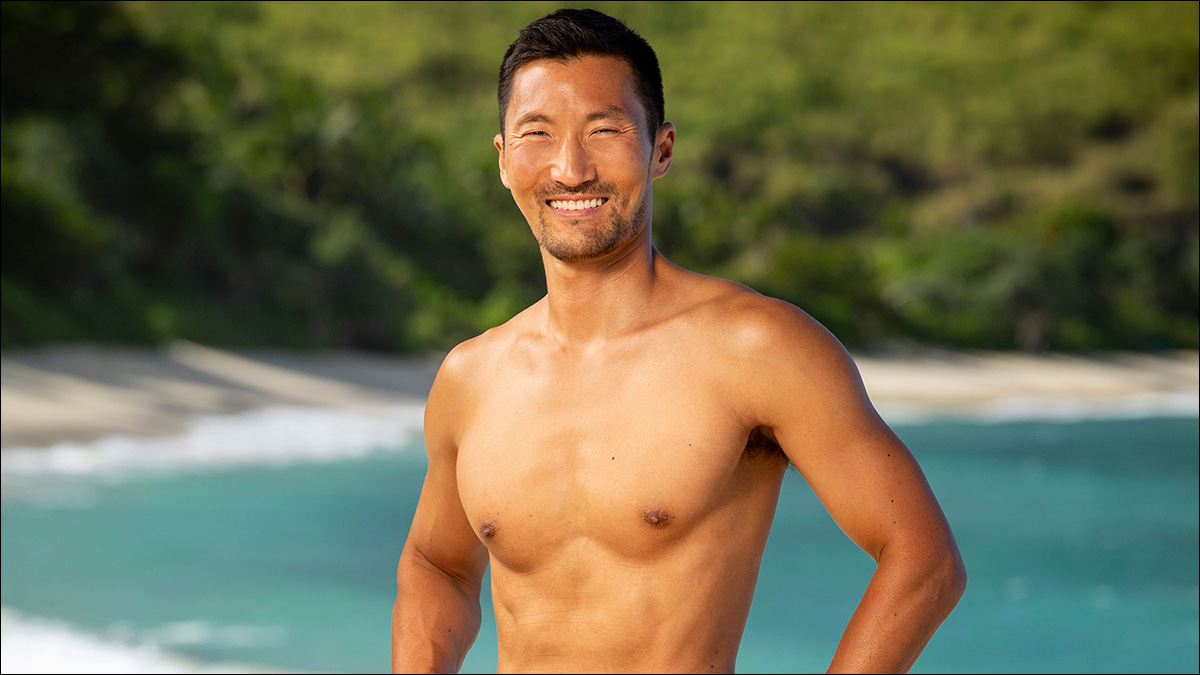 Yul Kwon Returns to Survivor!
27 seasons later, Yul Kwon is back. The triumphant winner of Survivor: Cook Islands returns to the popular CBS reality competition for Survivor: Winners at War. Long considered one of the smartest players of the game, he’s ready to win it all again, and he’s already got an epic plan for the prize money. 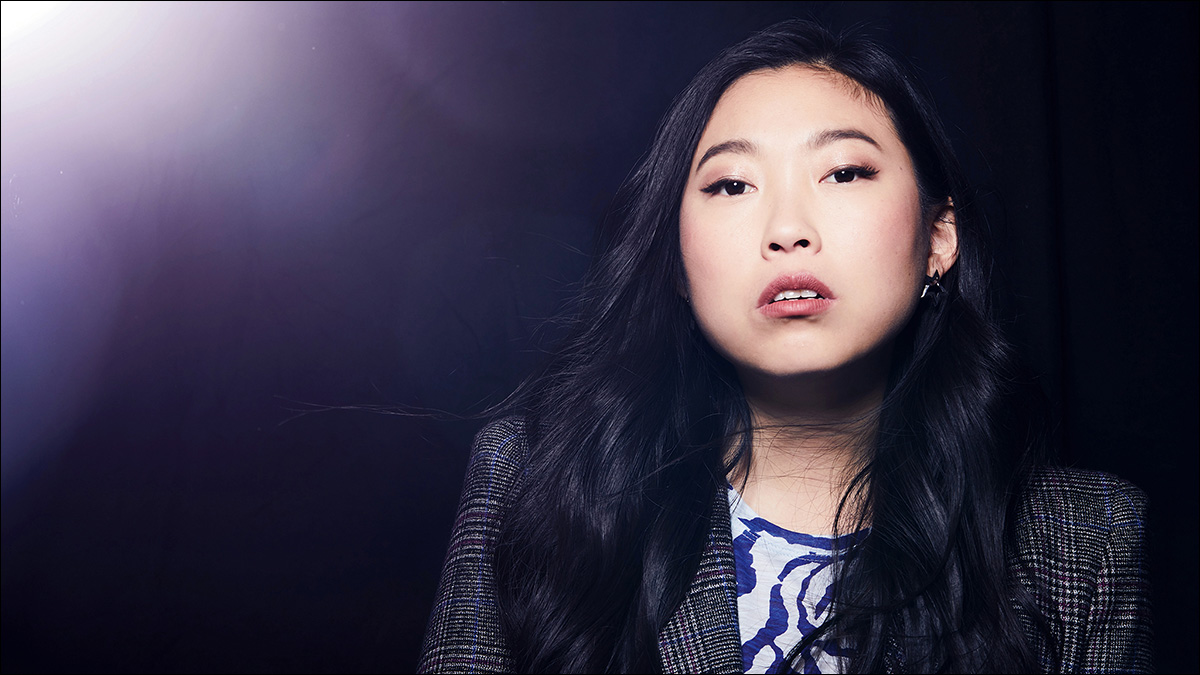 Awkwafina to Star in ‘The Baccarat Machine’
Awakwafina, who is officially in everything, is set to star in the upcoming feature The Baccarat Machine, inspired by the true story of Cheung Yin “Kelly” Sun, the most successful female gambler in modern history. The project follows Sun as she painstakingly develops talent and obsession for payback into beating the system at their own game. With major casinos conspiring to bar her from their properties, Sun partners with legendary poker player Phil Ivey in order to take down the system through subterfuge, ingenuity, and pure daring, resulting in one of the most ingenious legal gambling runs ever documented.