Why Don’t They Just Call it Chinese Exclusion Act II? 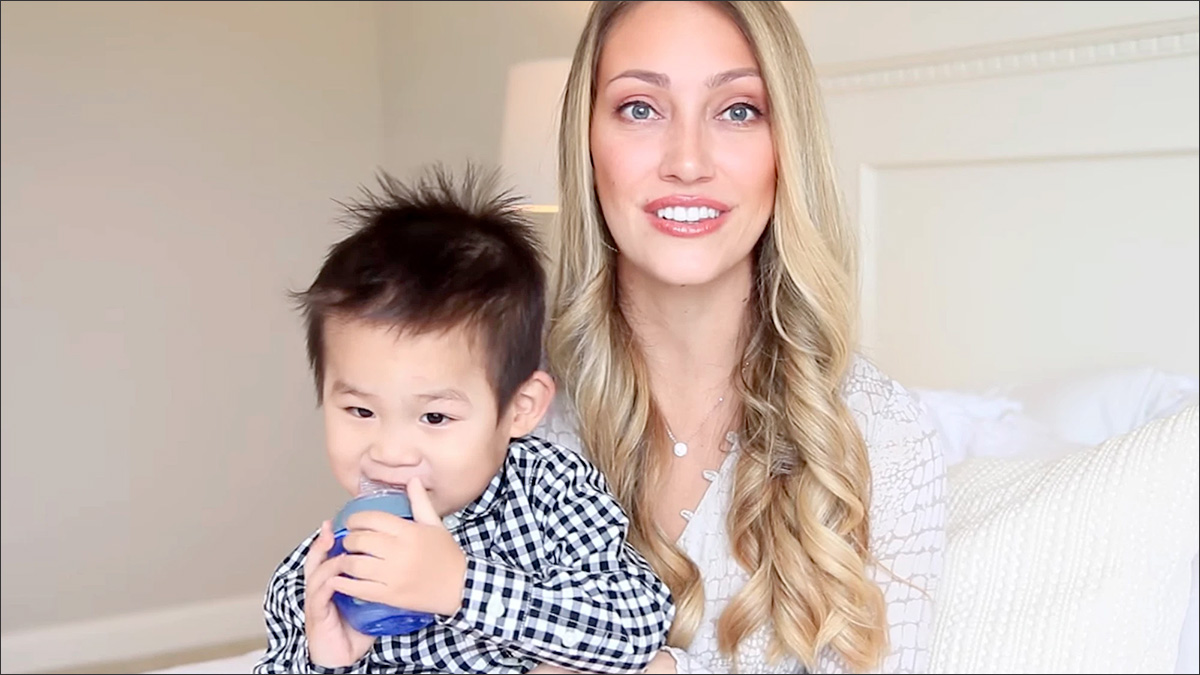 A YouTuber Placed Her Autistic Adopted Son From China With A New Family — After Making Content With Him For Years
This is beyond fucked. A YouTuber with hundreds of thousands of followers who has shared her family’s experience of adopting a toddler from China recently announced that she and her husband had permanently placed their child with another family after unspecified behavioral issues. This kid, who had absolutely no say in being a prop in an “influencer’s” content stream, has been re-homed like a difficult puppy.

He was part of Amazon’s coronavirus hiring spree. Two weeks later he was dead.
“Thousands of businesses have had to close and more than 38 million Americans have lost their jobs since the lockdowns began. But Amazon is hiring. The company has put new measures in place to make its warehouses safer for employees, but the number of cases at its facilities keeps rising. As consumers continue to minimize their own risk by shopping from their couches, workers have to decide: Is working for Amazon a lifeline, or a life-threatening risk?”

Be Water
Check it. Here’s the official trailer for ESPN’s Be Water, a 30 for 30 documentary that intimately chronicles Bruce Lee’s life and complex journey, directed by Bao Nguyen. The film premieres June 7 on ESPN.

Spelling the Dream
The new documentary Spelling the Dream explores Indian Americans’ decades-long success at the Scripps National Spelling Bee, chronicling of the ups and downs of four students as they compete to realize their dream of winning the iconic tournament. The film premieres June 3 on Netflix.