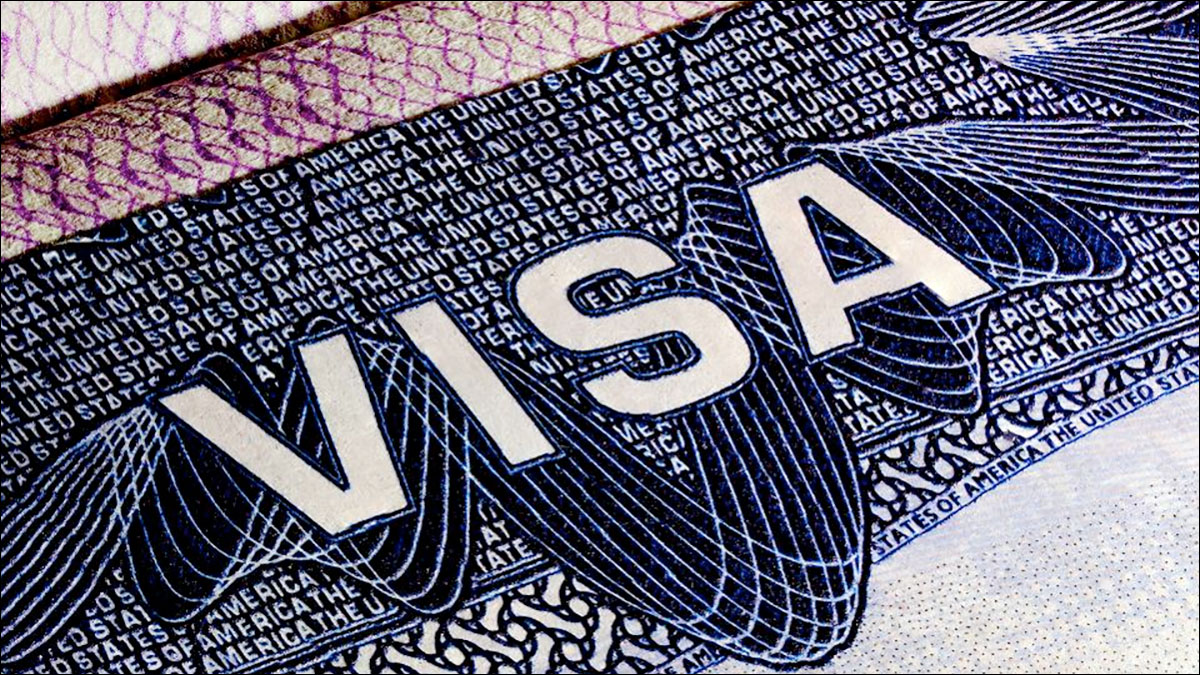 Trump Suspends Visas Allowing Foreigners to Work in the U.S.
On Monday, Trump temporarily suspended new work visas and barred hundreds of thousands of foreigners from seeking employment in the United States, part of a broad effort to limit the entry of immigrants into the country.In a sweeping order, which will be in place at least until the end of the year, Mr. Trump blocked visas for a wide variety of jobs, including those for computer programmers and other skilled workers who enter the country under the H-1B visa, as well as those for seasonal workers in the hospitality industry, students on work-study summer programs and au pairs who arrive under other auspices. Nobody should be surprised by any of this; he’s doing exactly what he’s been promising forever: ridding the country of immigrants, one by one. 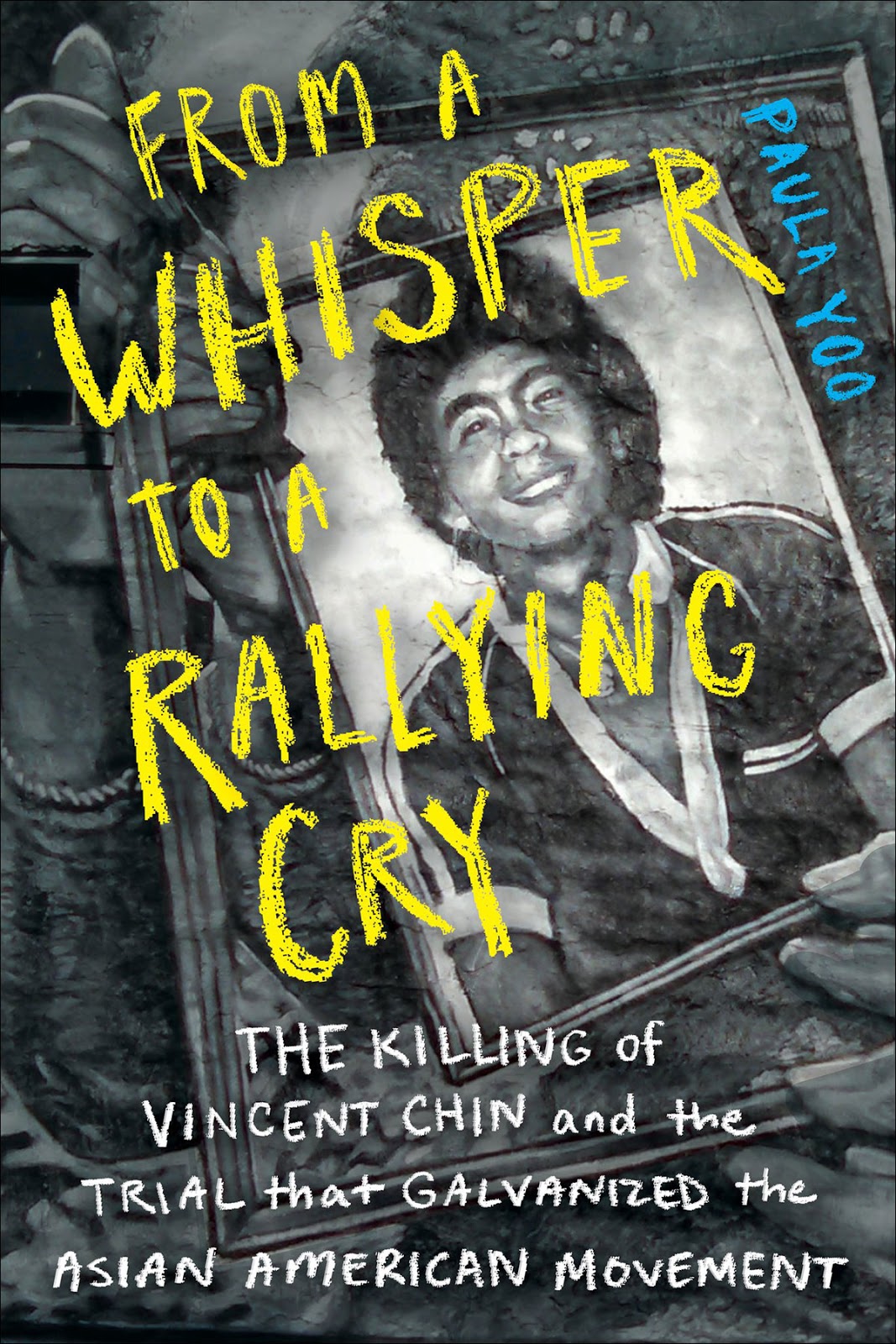 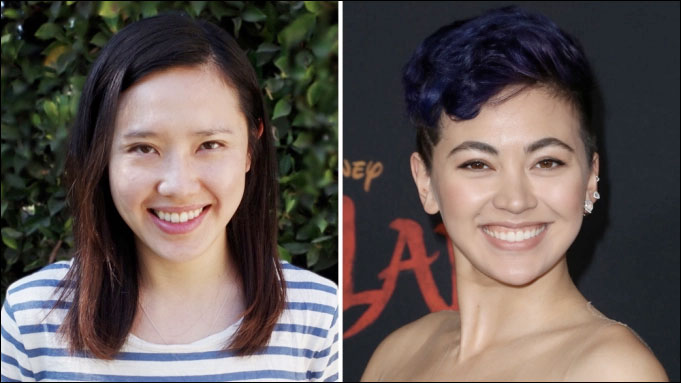 Amazon Sets Mystery-Comedy ‘Nancy Wu Done It’
Amazon has picked up a very different kind of young adult series that immerses you in a YA novel — literally. The new comedy series titled Nancy Wu Done It comes from writers and executive producers Kai Yu Wu and Jessica Henwick, and is described as a mashup of Pleasantville and Nancy Drew. The story follows a frustrated Asian American female YA author who suddenly finds herself transported into one of her own books. As a result, she must work with the titular character she created — who she now hates — to solve an unfinished mystery. This sounds awesome.

Over the Moon
Check out the trailer for Netflix and Pearl Studios’ upcoming animated fe ature Over the Moon. Slated to release this fall, Over the Moon follows the story of a young girl who builds a rocket ship to the moon to prove the existence of a legendary Moon Goddess. Directed by animation legend Glen Keane and produced by Gennie Rim and Peilin Chou, the musical adventure stars the voices of Cathy Ang, Phillipa Soo, Ken Jeong, John Cho, Ruthie Ann Miles, Sandra Oh, Robert G. Chiu, Margaret Cho, and Kimiko Glenn.