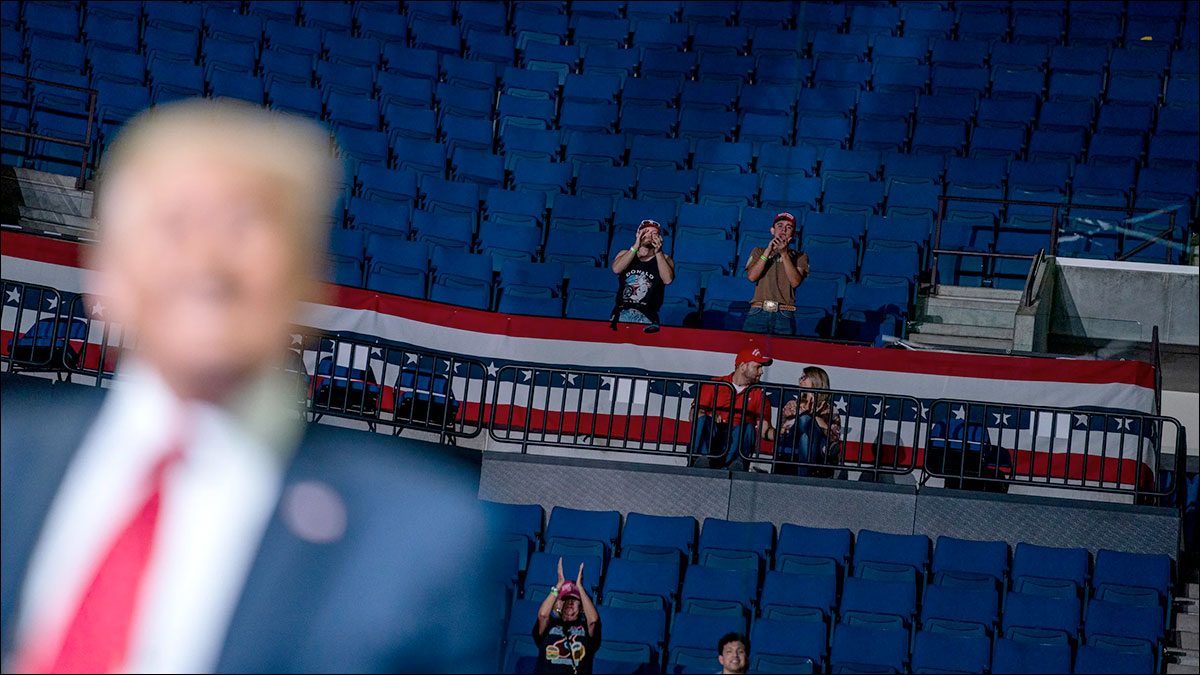 K-Pop Stans Successfully Sabotaged Trump’s Tulsa Rally
Speaking of Trump’s sad, so sad rally, you can thank K-pop fans (along with TikTok users) for apparently sabotaging the gathering at the BOK Center in Tulsa. The campaign originally projected that the rally would fill the 19,000-seat stadium, with Trump scheduled to make an address to the overflow crowd outside. Instead, the outdoor address was canceled, and the stadium was more than half empty. Political commentators deduced that K-pop fans as well as TikTok users had mobilized to reserve tickets to the rally — with no intention of show up — skewing the Trump campaign’s projections and securing the empty seats. As I’ve said before, and will probably say many times again: don’t fuck with K-pop fans. 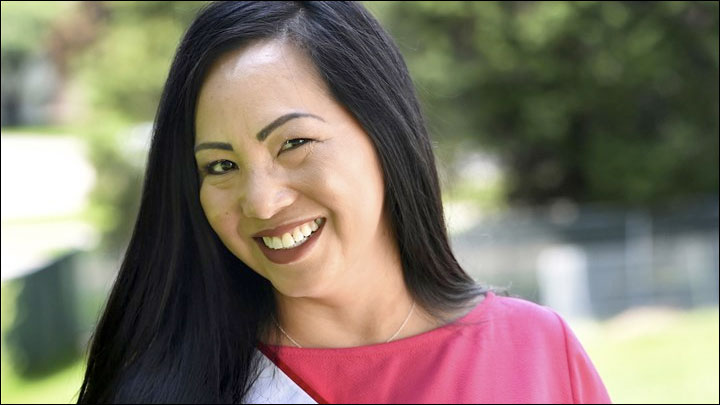 Kellie Chauvin and a History of Asian Women Being Judged for Whom They Marry
As more details around the death of George Floyd are revealed, other developments, including that the ex-officer charged with murder in the case was married to a Hmong American woman, have prompted discussion. It’s also led to a spate of hateful online remarks in the Asian American community around interracial relationships. 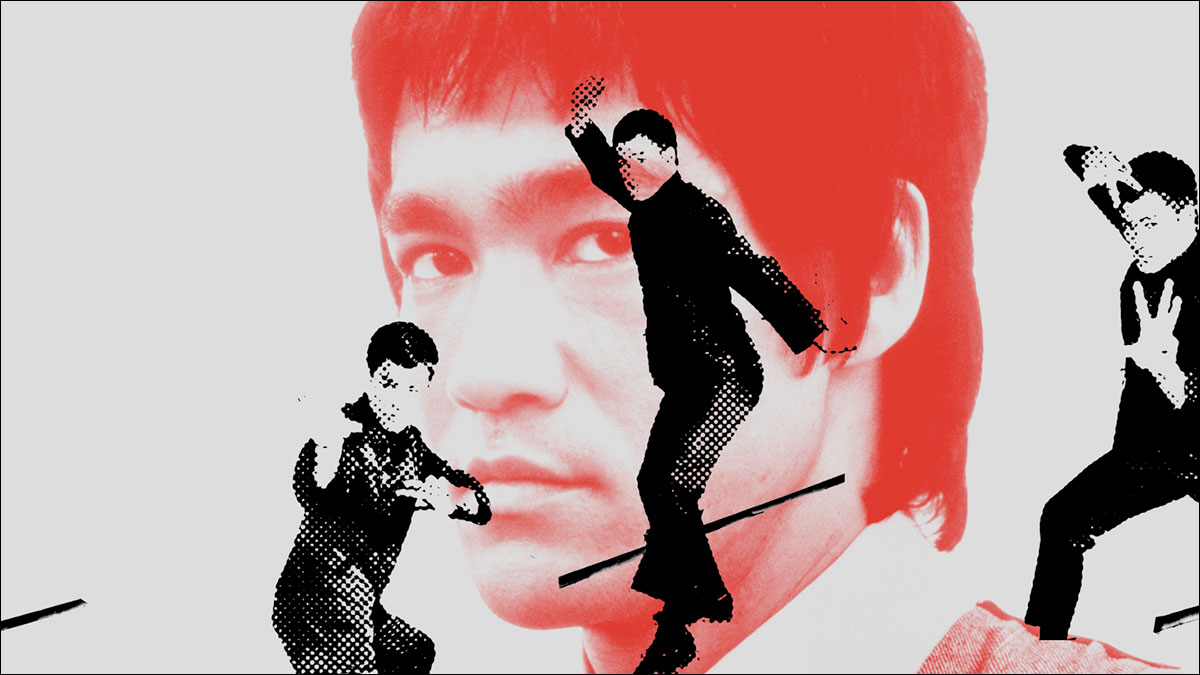 What It Means to Understand Bruce Lee
“Lee is the most influential martial artist in modern history, just one facet of the legend he became after his untimely death in 1973 at age 32. Nearly five decades later, the world is still reckoning with the momentum he generated in his brief life, and with the ways culture has reinvented him.”

The Baby-Sitters Club
Netflix just dropped the trailer for The Baby-Sitters Club, a new series based on the best-selling children’s book series. The show follows the friendships and adventures of Kristy Thomas, Mary-Anne Spier, Claudia Kishi, Stacey McGill, and Dawn Schafer as they start their babysitting business and all while navigating middle school and growing up. Oh, and check out the shirt that Claudia, played by Momona Tamada, is rocking. The Baby-Sitters Club premieres July 3 on Netflix.