Trump Calls It "The Chinese Virus." And Here We Go. 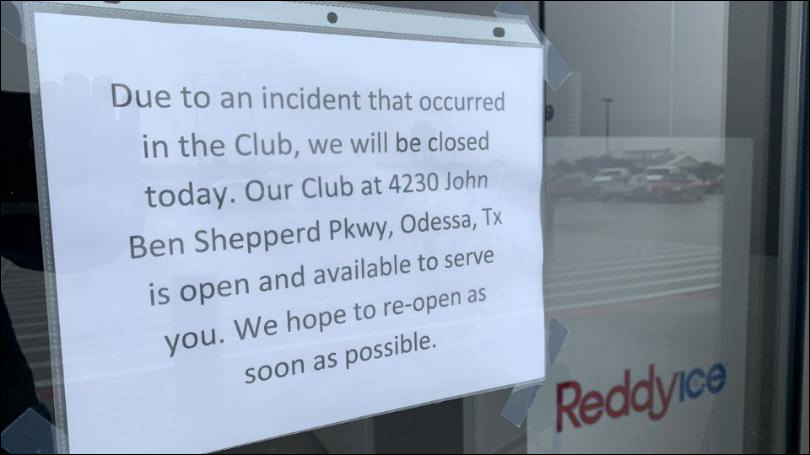 Suspect Admits He Tried to Kill Asian Family at Sam’s Club
A man stabbed and cut four people — including two children — in a possible hate crime at a Sam’s Club in Midland, Texas on Saturday. He apparently told police he was attempting to kill an Asian family shopping in the store, according to an arrest affidavit. 19-year-old Jose Gomez is charged with three counts of attempted capital murder and one count of aggravated assault with a deadly weapon. 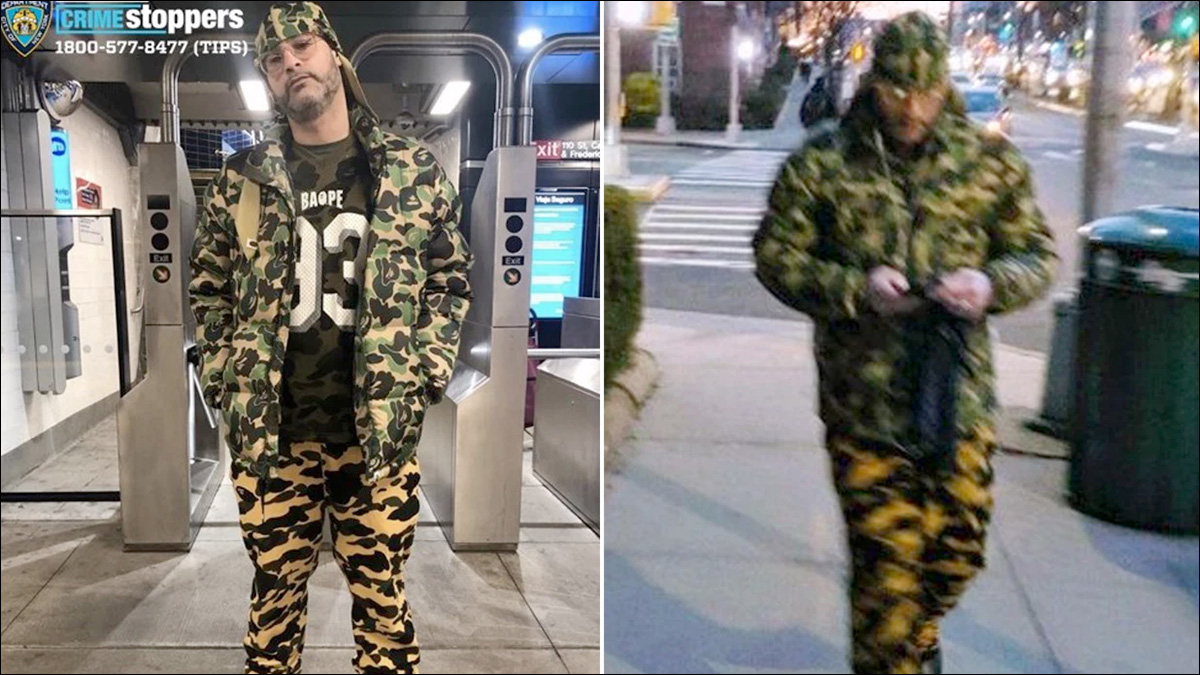 Suspects Arrested in Two Coronavirus-Related Hate Attacks
In New York City, police have made two hate crime arrests in the cases of victims who were targeted by assailants who made anti-Asian statements in coronavirus-related attacks. 44-year-old Raoul Ramos was charged with aggravated harassment as a hate crime after he pushed a 47-year-old man, screaming “Where the fuck is your mask?” in Queens on Thursday. The NYPD has also arrested a 13-year-old boy who allegedly assaulted a 59-year-old man Tuesday night, kicking him and making anti-Asian statements. 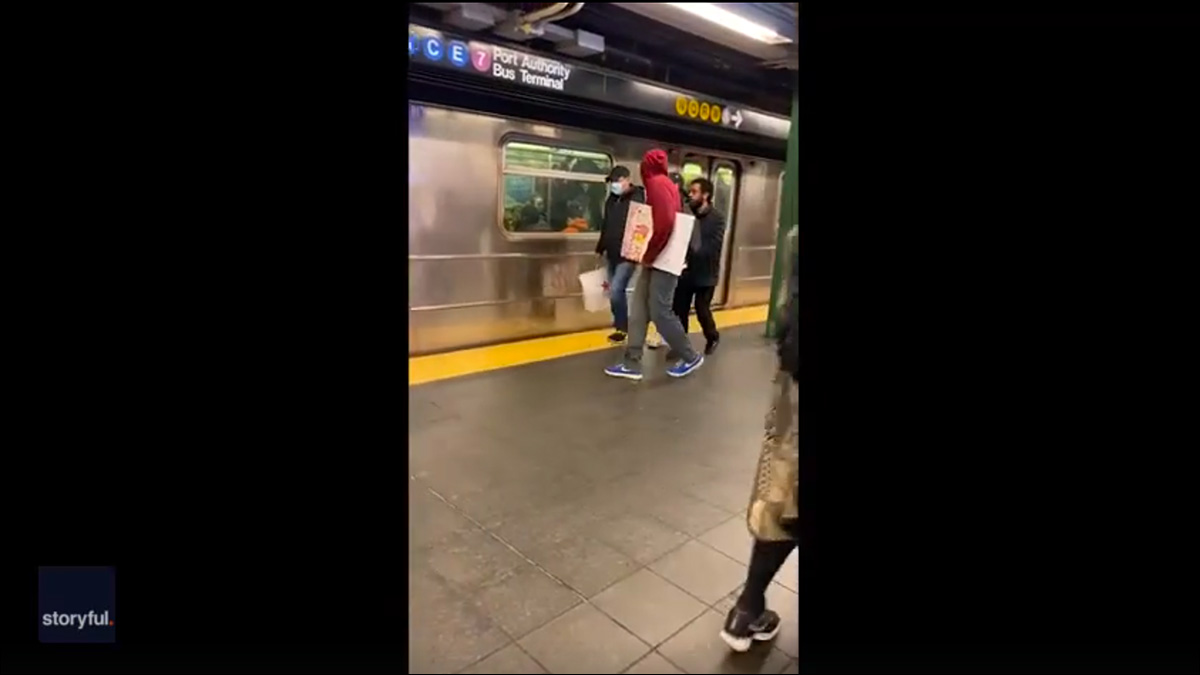 “Do You Want to Kill Me?” Man Harasses Asian Couple Wearing Masks
Two commuters wearing masks on the New York City subway were subjected to what appears to be yet another incident of coronavirus-related racism at the Times Square Station on March 13. The perpetrator can bee seen in cell phone video harassing and yelling insults at the two people on the subway platform, at one point saying, “you want to fucking kill me?” 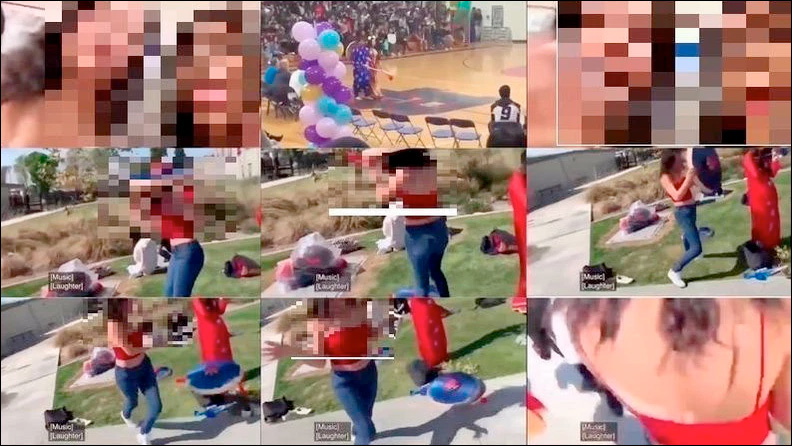