Over 140 Prominent AAPIs Endorse Elizabeth Warren
More than 140 prominent Asian American and Pacific Islanders — creatives, activists and academics — announced their support Thursday for Democratic presidential candidate Senator Elizabeth Warren of Massachusetts. The collective, which includes the likes of Constance Wu, Celeste Ng, Rabia Chaudry and Ellen Pao — cites Warren’s stance on a number of issues important to the Asian American community, including immigration, education and investment in entrepreneurship among the reasons for its support. 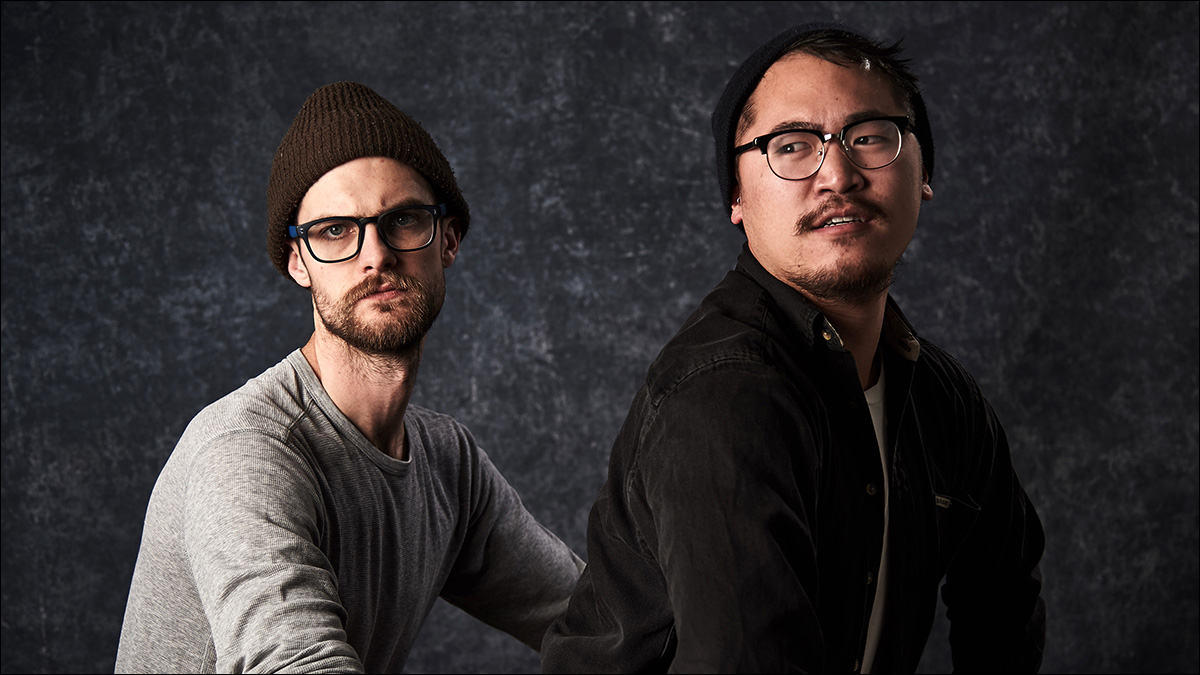 A24 re-teams with “Daniels” for Everything Everywhere All At Once
I’m pretty excited about this. A24 is re-teaming with filmmaker duo Daniel Kwan and Daniel Scheinert (“Daniels”) for the sci-fi adventure comedy Everything Everywhere All At Once, which begins production in Los Angeles this week. It stars Michelle Yeoh, Stephanie Hsu, James Hong, Jonathan Ke Quan(!) and Jamie Lee Curtis. There’s no word on the plot, but this is the team behind the farting corpse movie Swiss Army Man, and the masterpiece of a music video for “Turn Down For What.” So yeah, I’m in. 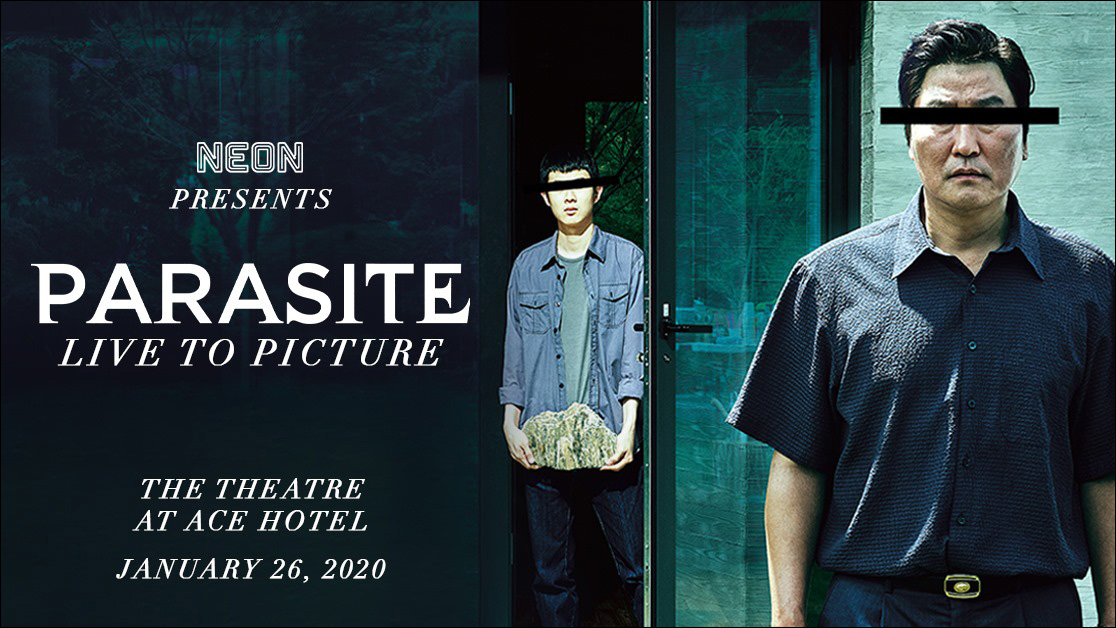 Parasite Live to Picture, January 26
This is just cool as hell. On Sunday, January 26, the Academy Award nominated film Parasite will have its score performed live to picture at The Theatre at Ace Hotel in Los Angeles. Featuring 37 musicians, the Hollywood Chamber Orchestra will be conducted by Parasite composer, Jung Jaeil. Featuring an introduction by Oscar-nominated director Bong Joon Ho.