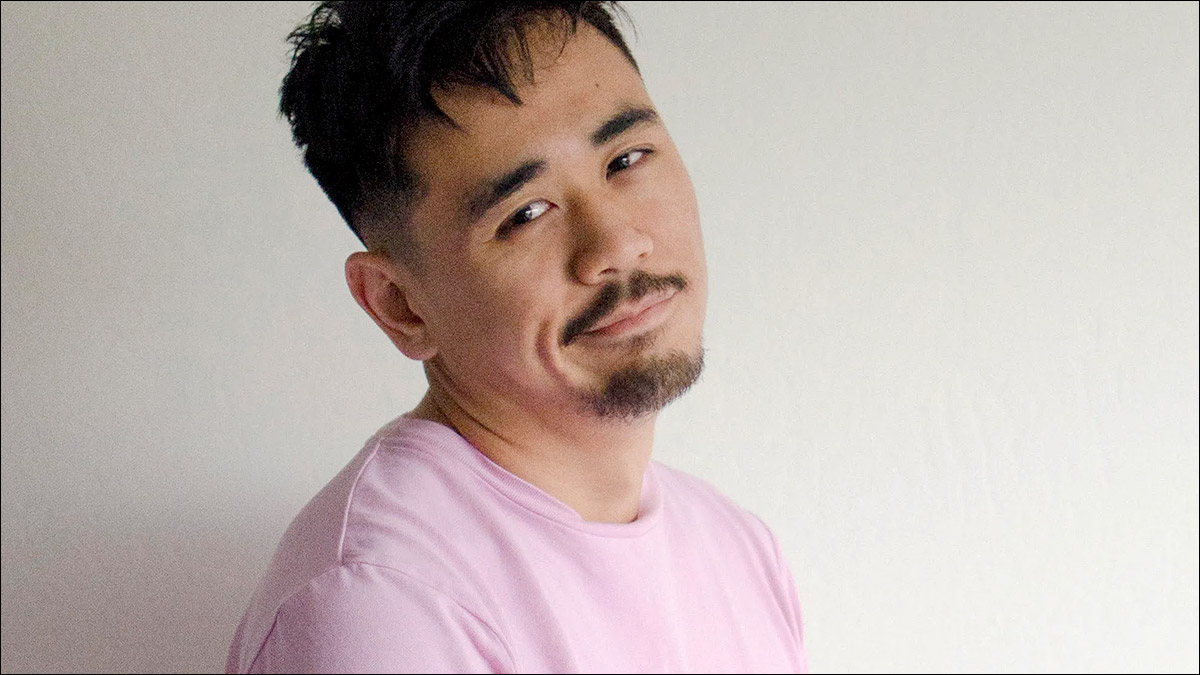 And Other Things To Know From Angry Asian America.

Anthony Veasna So, Author of Highly Anticipated Story Collection, Dies at 28
Anthony Veasna So, author of a highly anticipated debut story collection, had died. He was 28. His death was announced Thursday by his publisher, Ecco, which did not immediately provide additional details. In Afterparties, to be published in August, he drew upon the tragedies his family endured in Cambodia during the rule of the Khmer Rouge and his own struggles with sexual and cultural identity.

THE FIRST CHINESE BORN PLAYER TO SCORE A TOUCHDOWN IN FBS HISTORY.

Jackson He Becomes First Chinese Player to Score TD in FBS History
On Friday, during Arizona State’s 70-7 victory over Arizona, a little bit of history was made. Jackson He, junior redshirt from Shaoguan, China, scored a touchdown for the Sun Devils, becoming the first Chinese-born player to score a touchdown in Division I Football Bowl Subdivision history.