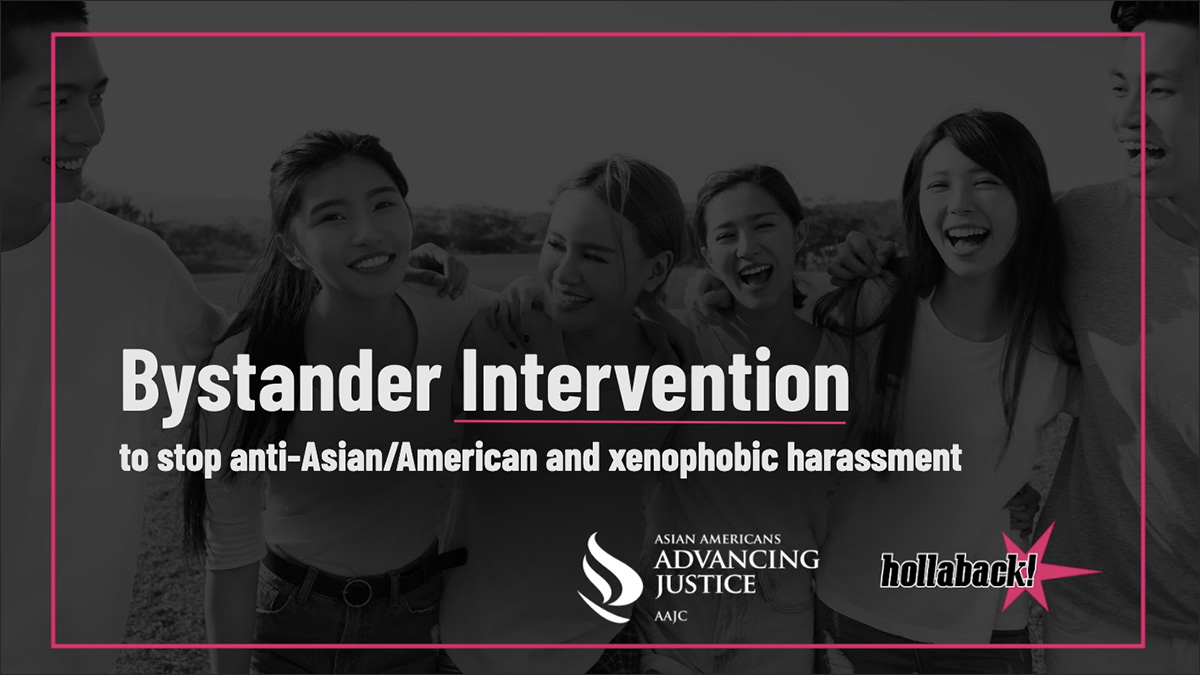 Bystander Intervention Training to Stop Anti-Asian Harassment
With anti-Asian and Asian American and xenophobic harassment on the rise across the U.S. amidst the COVID-19 pandemic, Hollaback! and Asian Americans Advancing Justice | AAJC are holding a series of bystander intervention trainings — a virtual workshop on how you can intervene effectively as a bystander without compromising your safety the next time you see Anti-Asian harassment online or in-person. Find more information and register here. 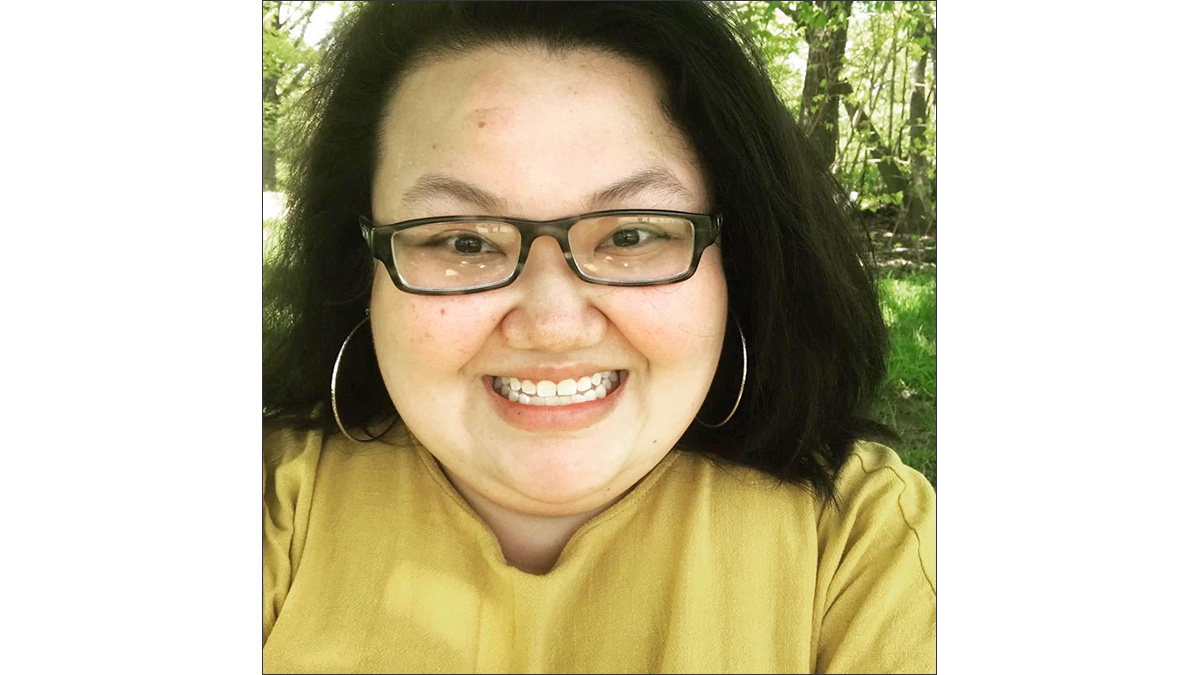 Kimarlee Nguyen, Writer Who Explored Cambodian Roots, Dies at 33
Kimarlee Nguyen’s writing, imprinted with her parents’ experience living under the brutal Khmer Rouge regime, was as restrained as the Cambodian elders she conjured in her fiction, short stories that sketched precarious, haunted lives in a chilly new country.” She died of the novel coronavirus on April 5, on the way to the hospital in nearby Everett, Massachusetts. 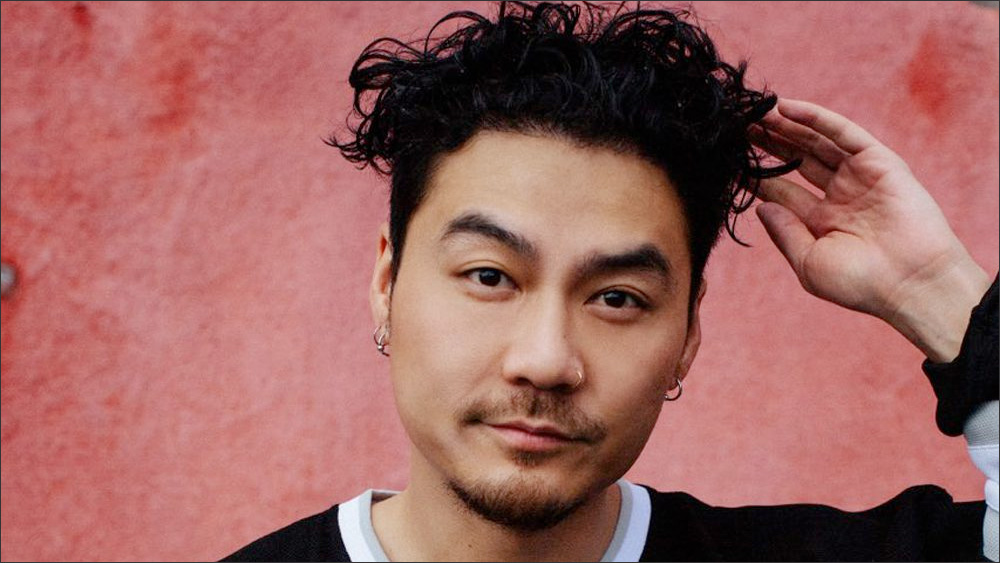 Rapper Dumbfoundead To Front Comedy Inspired By His Life
Peacock has put in development Big Dummie, a half-hour comedy inspired by the life of Korean-American rapper Jonathan Park (aka Dumbfoundead), from NCIS: Los Angeles co-star Eric Christian Olsen and his Cloud Nine Productions and CBS Television Studios. Written by Lisa Parsons (Insatiable) and set in Los Angeles’ Koreatown, Big Dummie centers on a 30-year-old rapper, played by Park, who endures an early mid-life crisis as he loses relevancy in the rap world and falls out of touch with his family and friends.

Never Have I Ever
Teen newcomer Maitreyi Ramakrishnan stars in Never Have I Ever is a new Netrlix coming-of-age comedy about the complicated life of a modern-day first-generation Indian American teenage girl. Created by Mindy Kaling, and inspired by her own childhood, the series centers on Devi, an overachieving high school sophomore who has a short fuse that gets her into difficult situations. Never Have I Ever premieres on Netflix on April 27.