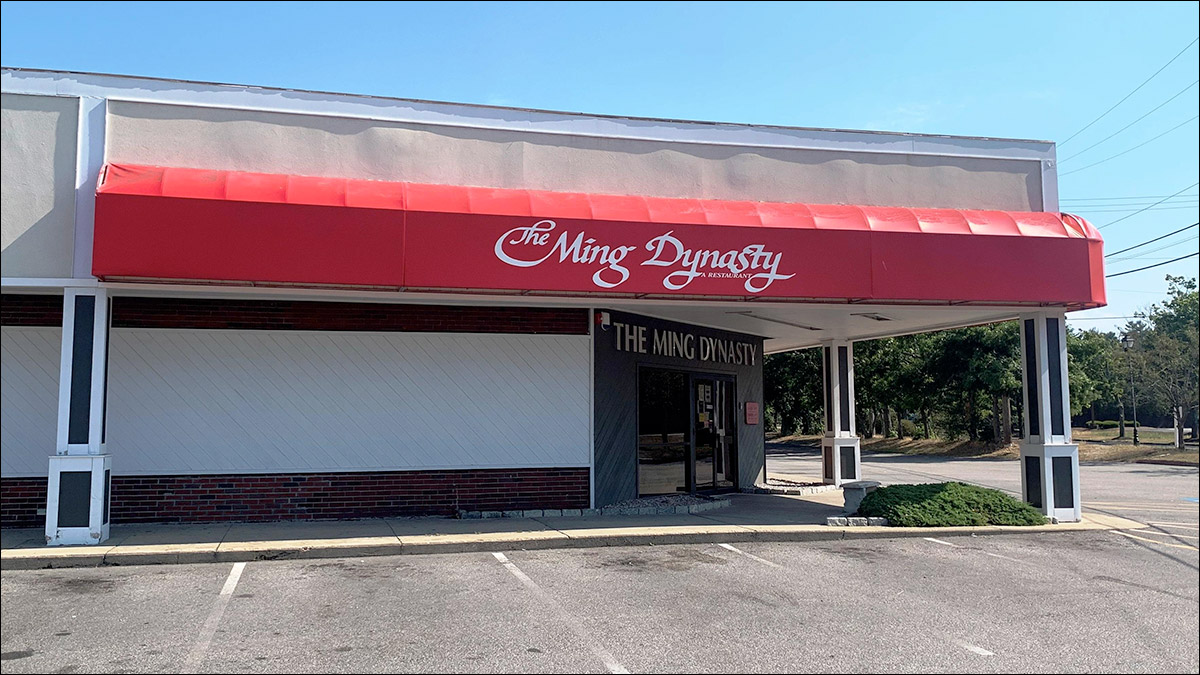 Dispute Over Alcohol, Face Masks Turns Violent at Chinese Restaurant
In Massachusetts, the owner of a Chinese restaurant was pushed and the protective plexiglass at the front counter was knocked down when a dispute over alcohol and wearing face masks turned violent. Surveillance video from inside The Ming Dynasty in Marshfield showed a 49-year-old woman pushing the plexiglass after she became enraged when the management asked her and the group she was with to put on face masks. “The woman pushed one of the owners, pushed another customer, and then began pushing things over inside the restaurant,” according to police. Real classy. Can people just wear a damn mask? 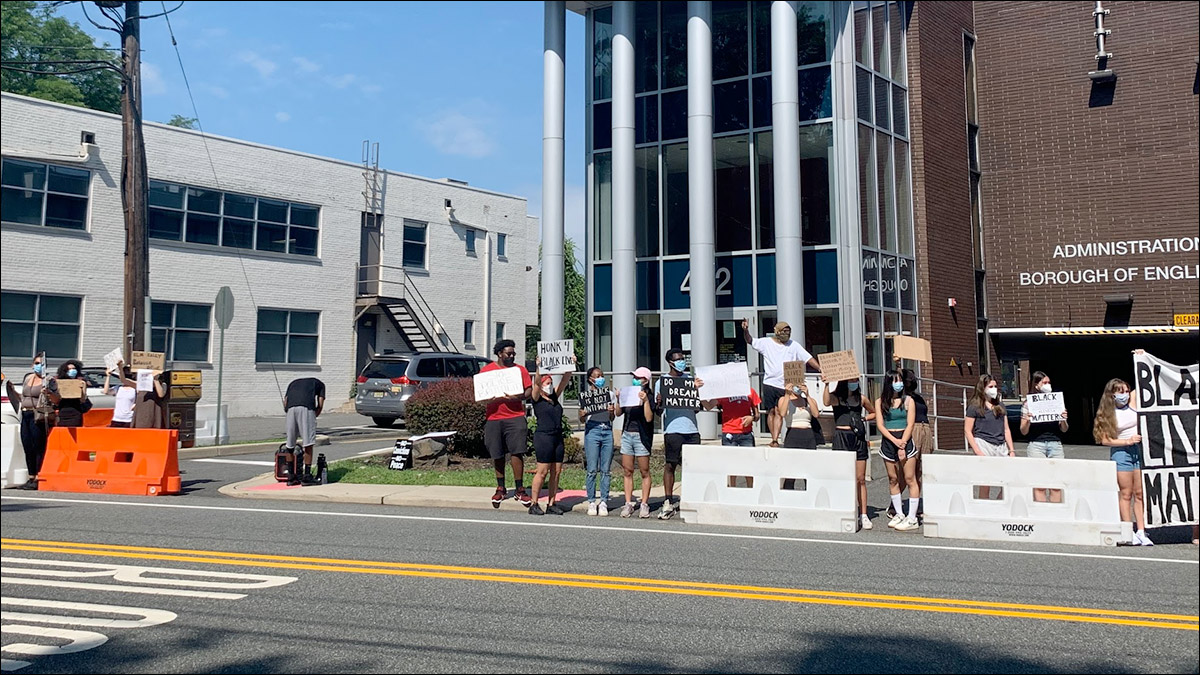 Teen Activist Receives $2500 Bill For Police Overtime
A New Jersey teen thought she was only exercising her First Amendment right when she organized a rally in support of Black Lives Matter. Not long after, she received a bill for thousands of dollars in the mail from the mayor. Emily Gil was inspired to hold a rally in Englewood Cliffs, New Jersey, this summer after watching thousands of Americans show support for the Black Lives Matter movement. The protest went off without a hitch on July 25 and lasted about 90 minutes. A few days later, Gil received a letter from the mayor, billing her for $2,500 worth of police overtime used during the protest.

BTS video ‘Dynamite’ breaks YouTube record for most views in 24 hours
Korean pop stars BTS have made history after the group’s new single “Dynamite” became the best-ever 24-hour debut of a music video on YouTube with more than 100 million views. The world’s biggest K-pop group released the highly anticipated visuals for the record last Friday. By the end of the first day, “Dynamite” had racked up 101.1 million views to become the most-viewed music video premiere on YouTube.