Stand Back, Move Along, Nothing to See Here, Just Murder 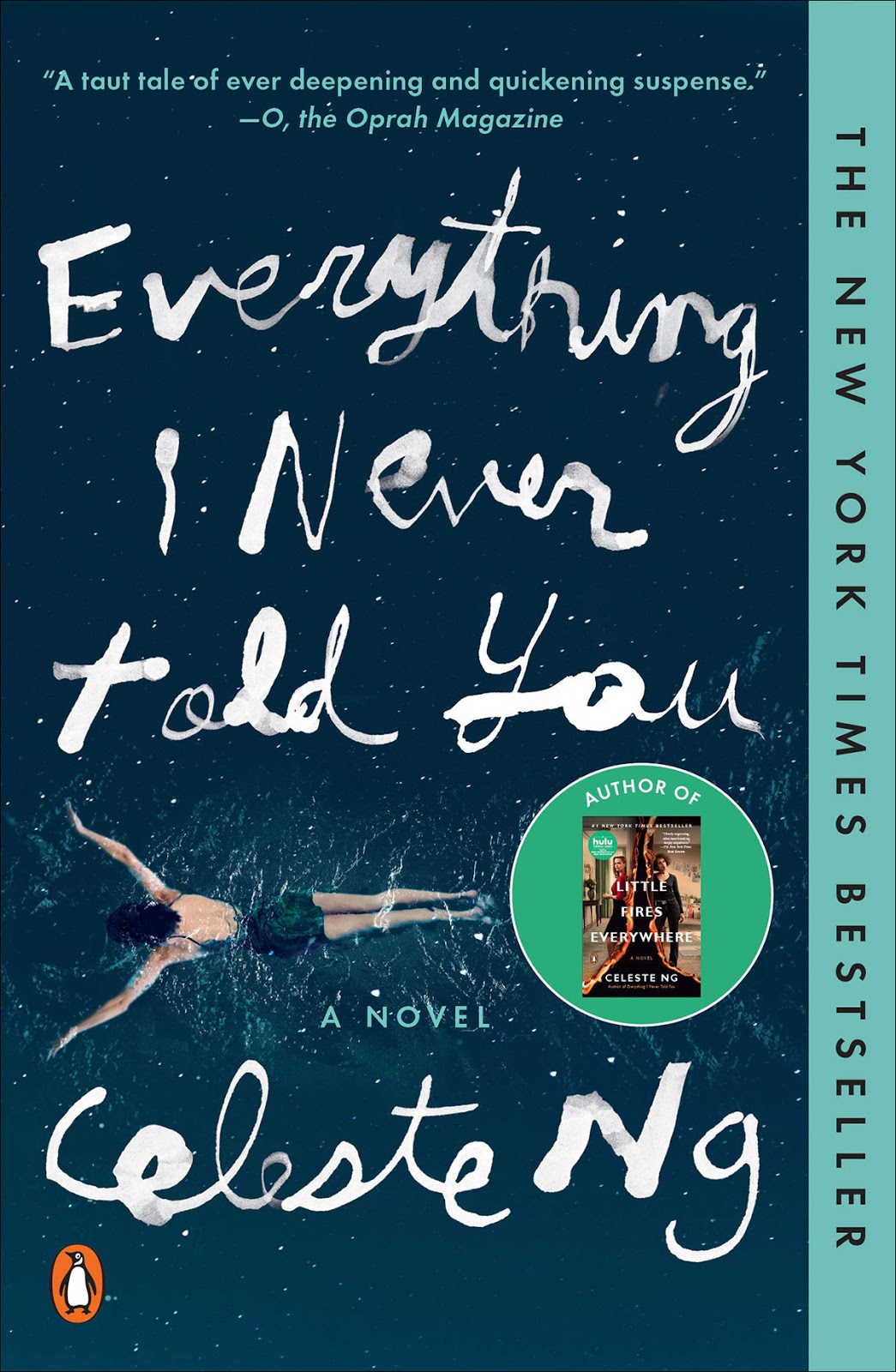 Celeste Ng’s Everything I Never Told You is Being Adapted for TV
Annapurna Television has won the rights to adapt Everything I Never Told You, the bestselling debut novel from Celeste Ng, as a television limited series. The book explores the divisions between cultures and the rifts within a family, and uncovering the ways in which mothers and daughters, fathers and sons, and husbands and wives struggle to understand each other over a lifetime. Set in a small town in 1970s Ohio, protagonist Lydia is the adored but put-upon child of Marilyn and James Lee. When her body is found in a local lake, the delicate balancing act that has been keeping the Lee family together is destroyed, sending them into chaos.

I Will Make You Mine
The movie I Will Make You Mine, written/directed/produced by and starring Lynn Chen, is now available on DVD and VOD. The semi-sequel to Surrogate Valentine and Daylight Savings, the indie feature centers on three women (Lynn Chen, Ayako Fujitani, Yea-Ming Chen) who wrestle with life’s difficulties while confronting their past relationships with the same man (Goh Nakamura). It’s a bittersweet story of growing up while continuing to reach for the familiar, all set to the real-life soundtrack of Goh Nakamura and Yea-Ming Chen.

Fresh Off the Boat & Kim’s Convenience Live Table Reads
This is going to be fun. Fresh Off the Boat and Kim’s Convenience were breakthroughs for Asians on prime time television. Now, the casts of both shows are uniting for one night only — to read their historic pilot episodes live, to raise support for Asian American / Asian Canadian arts during Asian Pacific American Heritage Month. The live stream is happening Saturday, May 30, 8pm PT / 11pm PT, on Seed and Spark.