So They Found the Racist Torrance Park Lady. Now What? 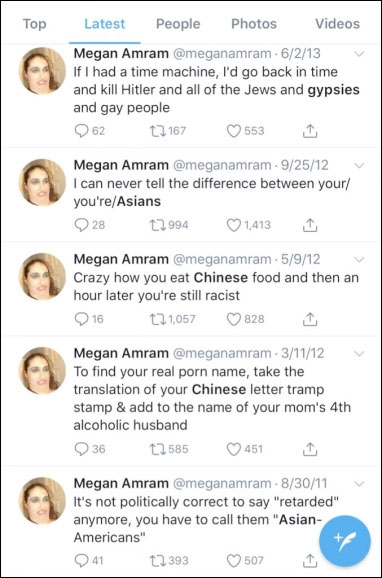 Megan Amram Apologizes for Resurfaced Offensive Tweets
Megan Amram, a co-producer and writer for NBC’s The Good Place and star and creator of the web series An Emmy for Megan, has issued an apology for past tweets of hers that recently resurfaced from the early 2010s making offensive jokes about Asian Americans, Jewish people, as well as people with disabilities. After blocking critics left and right for months regarding these tweets, I guess she finally decided she couldn’t pretend this shit never happened. The apology is long and isn’t very good. Hell, even if it was awesome, none of it matters if she doesn’t back it up with this “action and change” she promises. I won’t hold my breath. 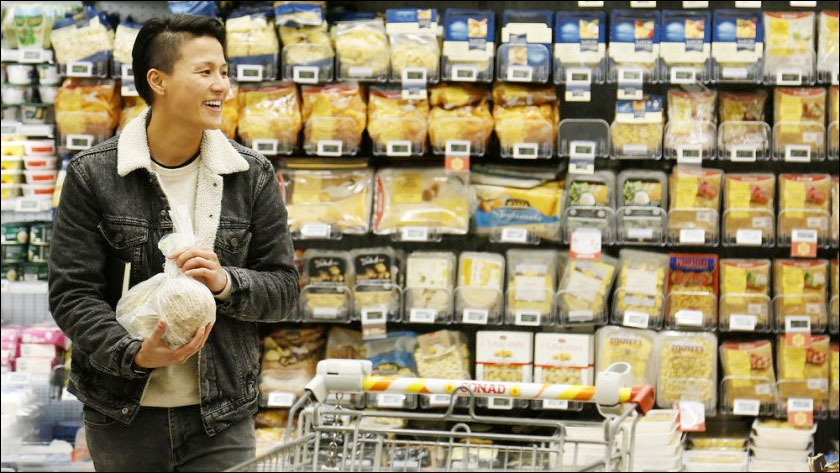 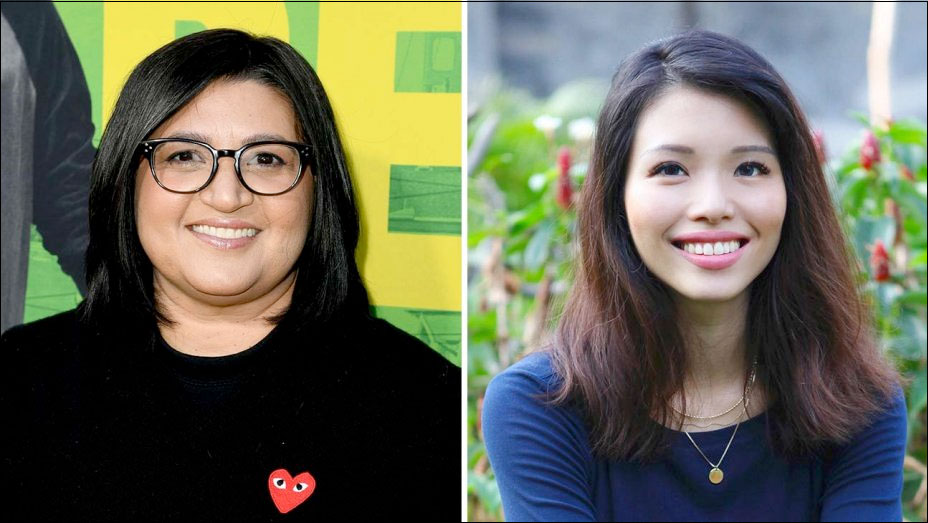 Nahnatchka Khan, Netflix Team for Romantic Comedy ‘Dial A for Aunties’
Netflix and Fresh Off the Boat creator Nahnatchka Khan have teamed up to adapt Dial A for Aunties, a highly sought-after upcoming book by Indonesia-based author Jesse Q. Sutanto. Described as Crazy Rich Asians meets Weekend at Bernie’s, the story centers on a young wedding photographer who, along with her mother and aunts, tries to hide the body of her blind date while working the wedding day of a wealthy client. The book is tentatively set for release in April 2021.

Taste the Nation with Padma Lakshmi
In Hulu’s Taste the Nation, Padma Lakshmi takes audiences on a journey across America, exploring the rich and diverse food culture of various immigrant groups, seeking out the people who have so heavily shaped what American food is today. From indigenous communities to recent immigrant arrivals, Padma breaks bread with Americans across the nation to uncover the roots and relationship between our food, our humanity and our history — ultimately revealing stories that challenge notions of identity, belonging, and what it means to be American.