So Germans Are Totally Okay with This Racist Birthday Card? 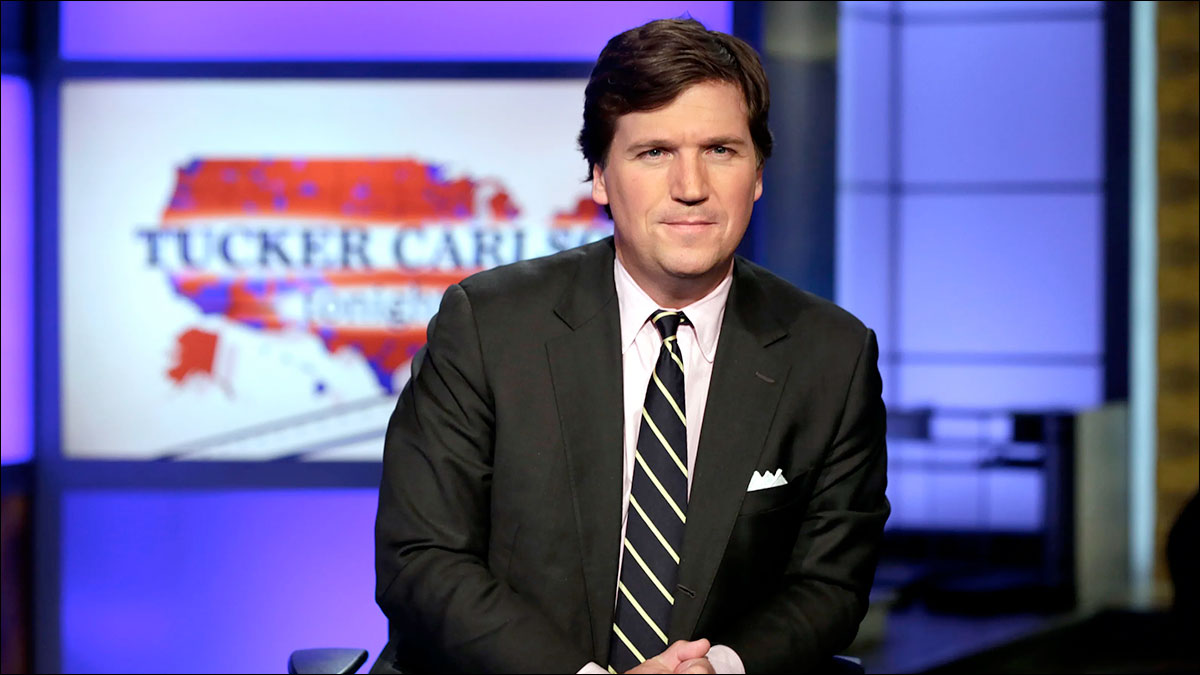 K-pop Fans Spam Tucker Carlson Hashtag with Fancams
As Tucker Carlson continues to face backlash for his views on Black Lives Matter, the Fox News host has been targeted by an unlikely online fandom — K-pop fans. The hashtag #IStandWithTucker, started by his loyal fans, began trending on Twitter yesterday after a number of major advertisers deserted the Tucker Carlson Tonight show. However, the hashtag is now diluted with K-pop and other unrelated tweets intended to drown out the message of Carlson’s supporters. Like I’ve said before, don’t fuck with K-pop fans. 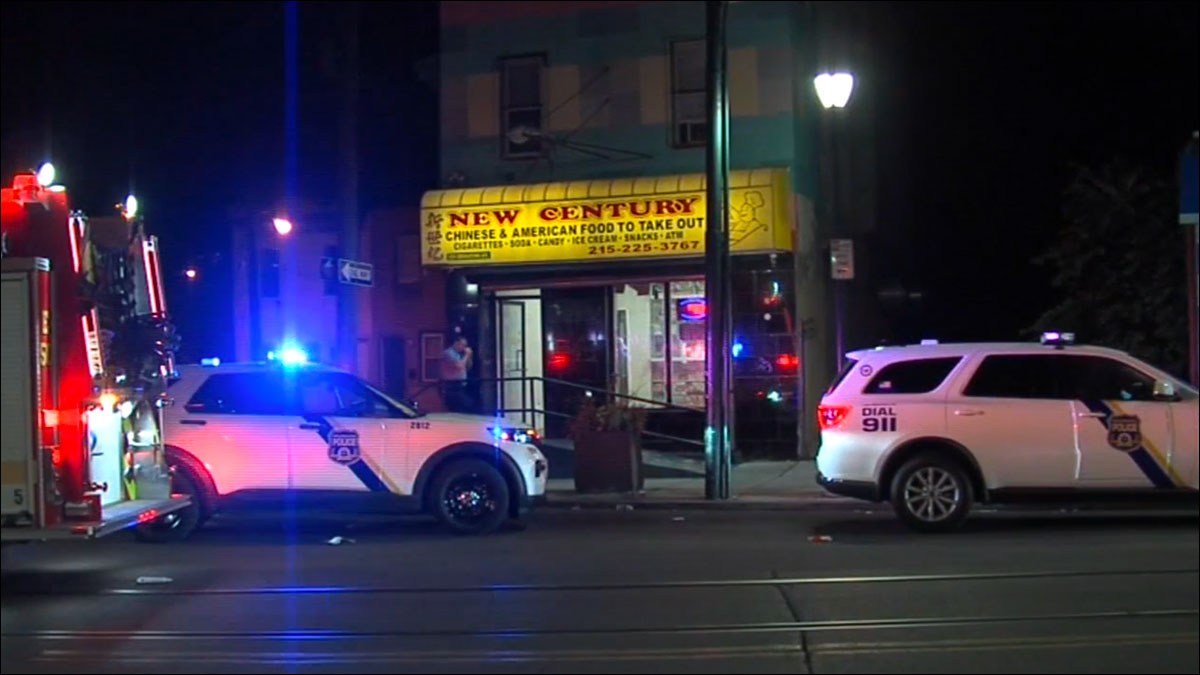 Men Throw Explosives Inside Chinese Restaurant
In Philadelphia, several men threw explosives at two employees at a Chinese take-out restaurant and attempted to blow up an ATM early Sunday. The attack, which kind of sounds like an attempted robbery, happened at New Century restaurant. According to police, the men first threw an explosive at an ATM located inside the restaurant. They then reportedly threw a second explosive at two employees through a plexiglass opening at the counter. Nobody got hurt, and the suspects weren’t able to retrieve any money from the ATM. This has to be the dumbest attempt to rob a Chinese restaurant. 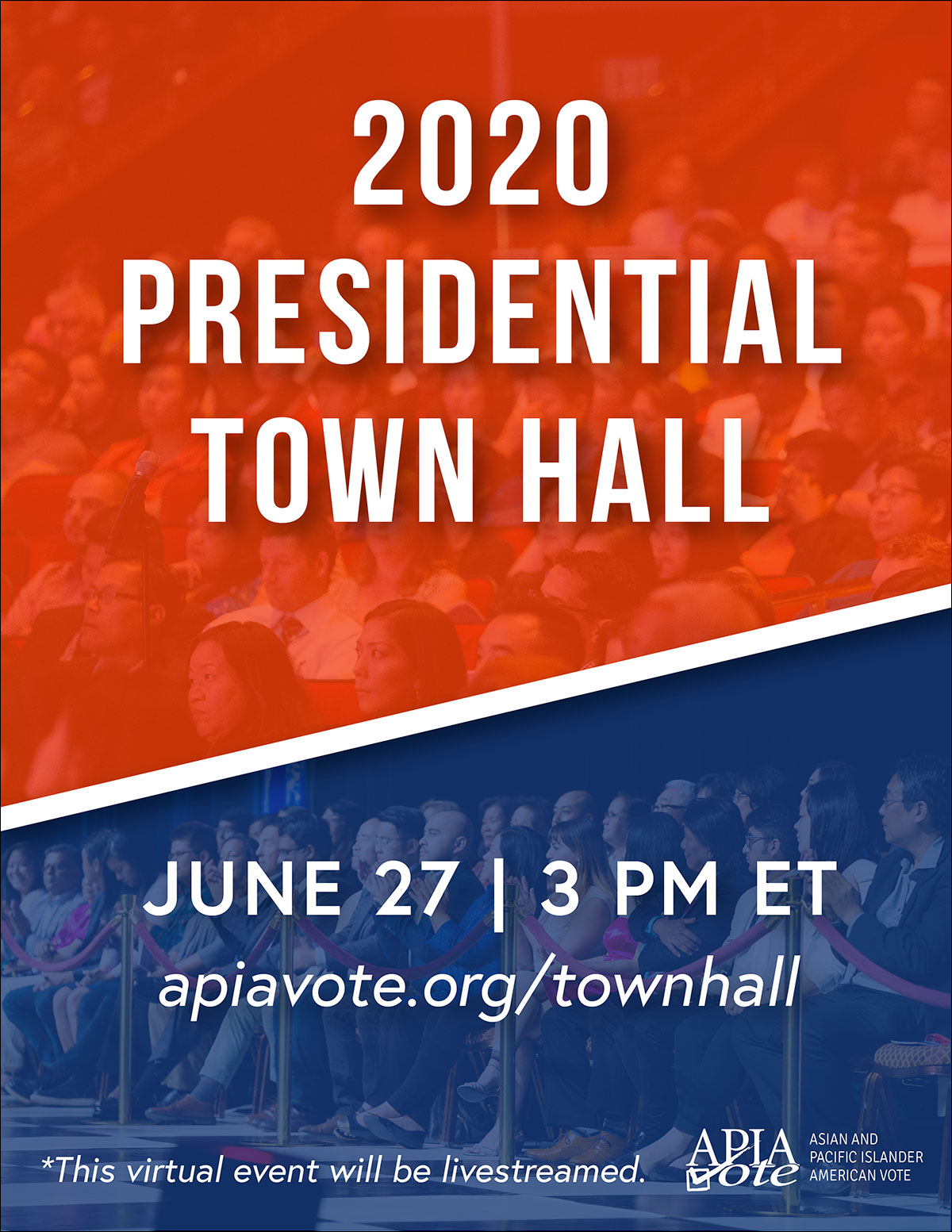 APIAVote’s 2020 Presidential Town Hall
APIAVote has opened registration for its fourth Presidential Town Hall on June 27th. The event will feature the Biden and Trump campaigns and will center around how these candidates will address important issues such as healthcare, education, the economy, and gun control, to the Asian American, Native Hawaiian, and Pacific Islander community. This year, the event will be held virtually due to the coronavirus pandemic. To register, visit apiavote.org/townhall.