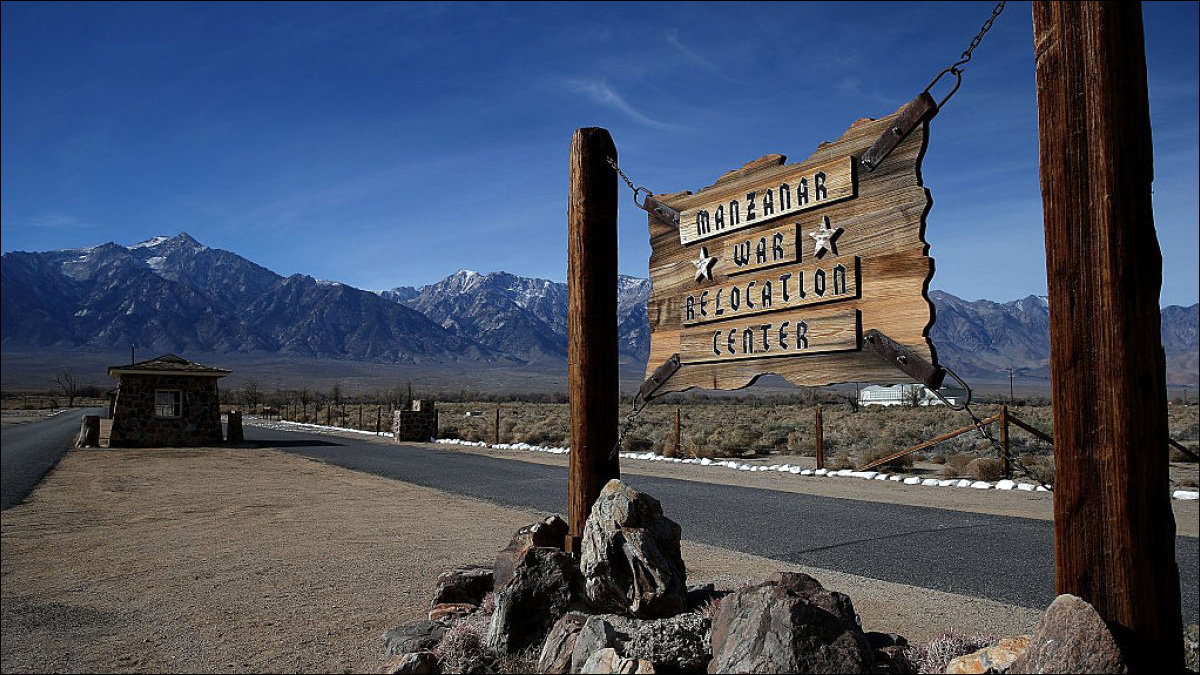 Giichi Matsumura died during a fishing trip in 1945 when he got caught in a snowstorm.

A skeleton found by hikers last fall near California’s second-highest peak has been identified as a Japanese American artist who had left the incarceration camp at Manzanar to paint in the mountains during the last days of World War II.

Giichi Matsumura was on a hiking trip on July 29, 1945 when he stopped to paint a watercolor, intending to catch up later with his group. He got caught in a freak summer snowstorm and died. His remains were later recovered and buried in the mountains, but the remote gravesite was lost to time.

Last October, hikers stumbled across an intact human skeleton while on their way to the top of Mount Williamson. Authorities used DNA to determine that the skeleton was indeed the remains of Matsumura.

More here: Skeleton found by Sierra hikers is that of Manzanar internee