Silent River Speaks: Getting into the Present with Chris Chan Lee 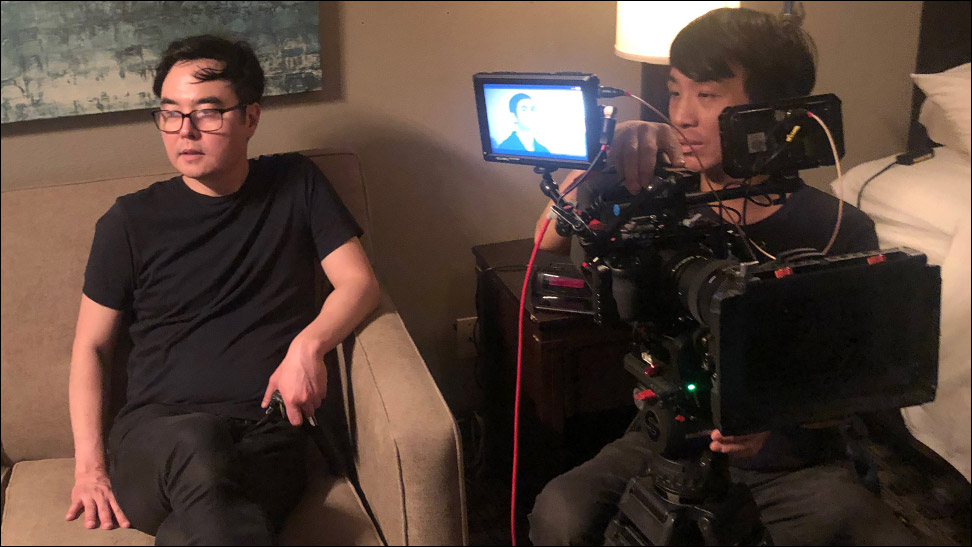 It's September 2021, year two of the Coronavirus pandemic — and the world premiere of Silent River at Los Angeles Asian Pacific Film Festival (otherwise known as 'VC'). Among many of my friends, I haven't seen the director, Chris Chan Lee, in quite a while. After the film, I avoid the crowd and slip out but send Chris an email asking if he'd like to talk about his latest work via Zoom? I feel pretty sure the conversation will be something to document. Five months later, the film has been gaining critical momentum, earning its recent award at the Paris International Film Festival. Here's an excerpt:

Jae: Okay, so — when I started getting involved with making my own films and eventually my own art projects, I started to see the processes and the results as self-diagnosis.

Jae: How does that sit with you with regards to Silent River?

CCL: Well, you know, when I sit down to write, I never first think about the thematic content. I just think about, like telling the story, right? But I definitely notice a pattern with everything that I do that's not necessarily intentional: it's always about dealing with past and like regret and stuff like that. So that's always inherent in my work.