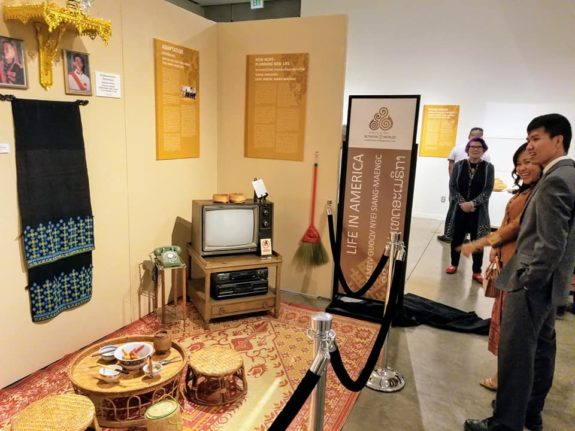 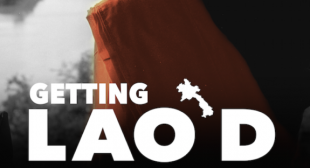 After 25 years of silence, the private Lao music and film industries are reawakening. This is a story about a small country with a big heart.

WASHINGTON, D.C. (Oct. 2, 2015) — President Barack Obama on Friday announced his intent to nominate Bo Thao-Urabe to the President’s Advisory Commission on Asian Americans and Pacific Islanders, according to the White House Office of the Press …

Cultural diversity not only makes America strong; it makes America fun, colorful, and gives it character. Celebrate American strength and character in the spirit of fun at the colorful International Street Fair & Diversity Festival in Artesia, Calif. on October 3. Artesia will be closing down a portion of its downtown on Pioneer Blvd. Between […]

Looking for a new seafood market shopping experience in Southern California?  Check out Bay City Seafood Market – they had its opening on August 23, 2015. The new supermarket is owned by Jack K. an immigrant from Thailand who operated very popular Thai restaurants in Rowland Heights.  He spent 3 months renovating the market from […]

Check out our biggest annual advocacy day in the state! 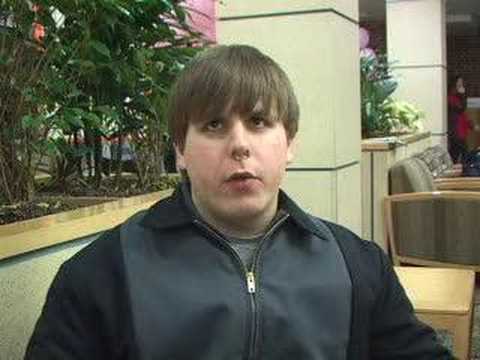 What Do You Think About An Asian American Course At PSU?
www.youtube.com

These videos are part of my Soc197a; Intro to Asian American Studies. I took interviews of random people at the HUB at Penn State on January 31. The topic is…