No, That Fight Attendant Did Not Eat in Koreatown 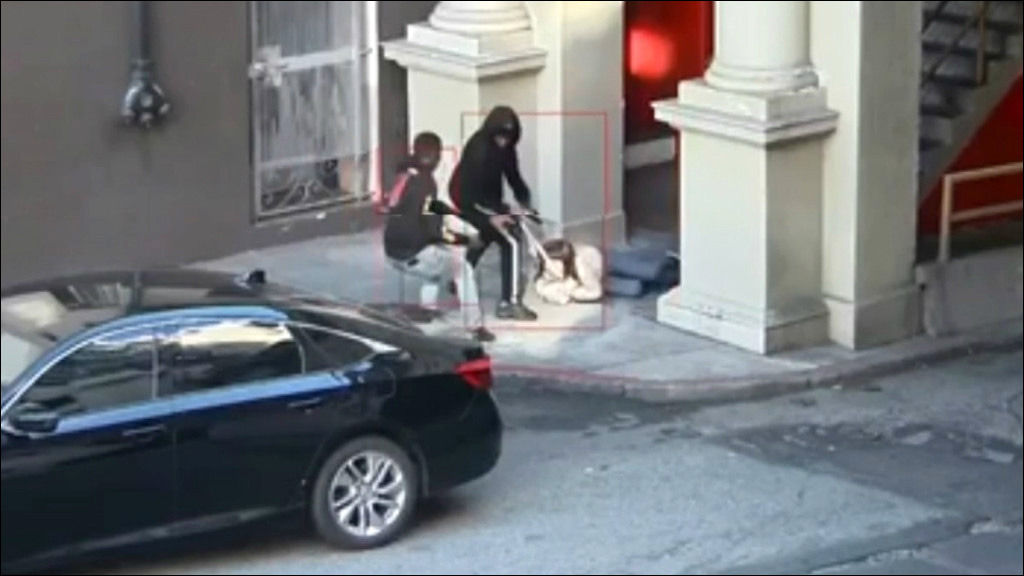 San Francisco Police Investigating Robbery In Chinatown’s Stockton Tunnel
In San Francisco, police are searching for suspects who violently robbed a 55-year-old woman in Chinatown. Lihua Yang was walking down the Stockton Street tunnel Sunday morning when a man tried to snatch her purse, which she didn’t give up easily. Surveillance video shows the thief dragging her along the ground while another man gets out of a car to help with the robbery. After much struggling the second man is able to get Yang to let go of the purse, and the men get back into the car and drive away. 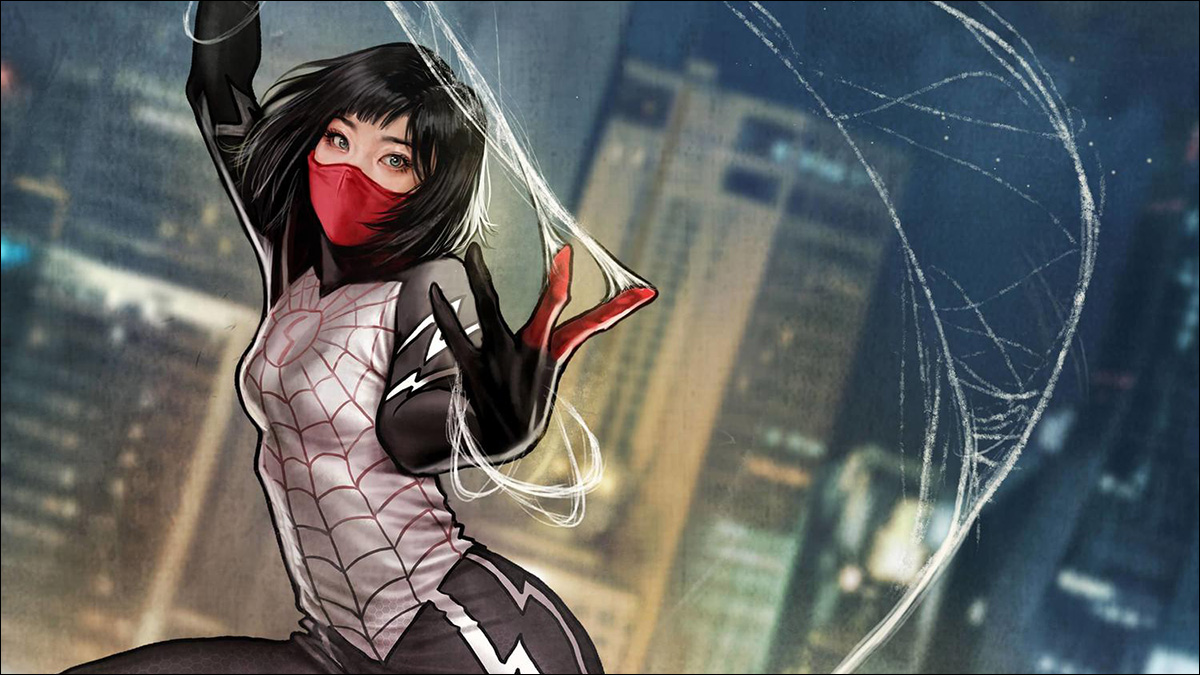 Cindy Moon Returns in ‘Silk’ #1
Just announced at C2E2: Silk is back! The web-slinging superhero Cindy Moon will make her grand return in Silk #1, from Maurene Goo and artist Takeshi Miyazawa. According to Marvel, “Cindy Moon is back to working under J. Jonah Jameson, this time at Threats & Menaces. While investigating gang murders, Cindy draws some heat JJ’s way—and feels pretty bad about it. So Cindy is investigating as a reporter by day, and Silk is watching over JJ and keeping an eye on things at night. Turns out the murders are being committed by the cat demon Kasha at the behest of Saya, an international businesswoman who has ties to a major Marvel villain. Saya is closer to Silk than Cindy knows, and things are about to get extremely dangerous in both Cindy and Silk’s worlds as these ruthless villains get ever closer!” Silk #1 hits shelves in July. 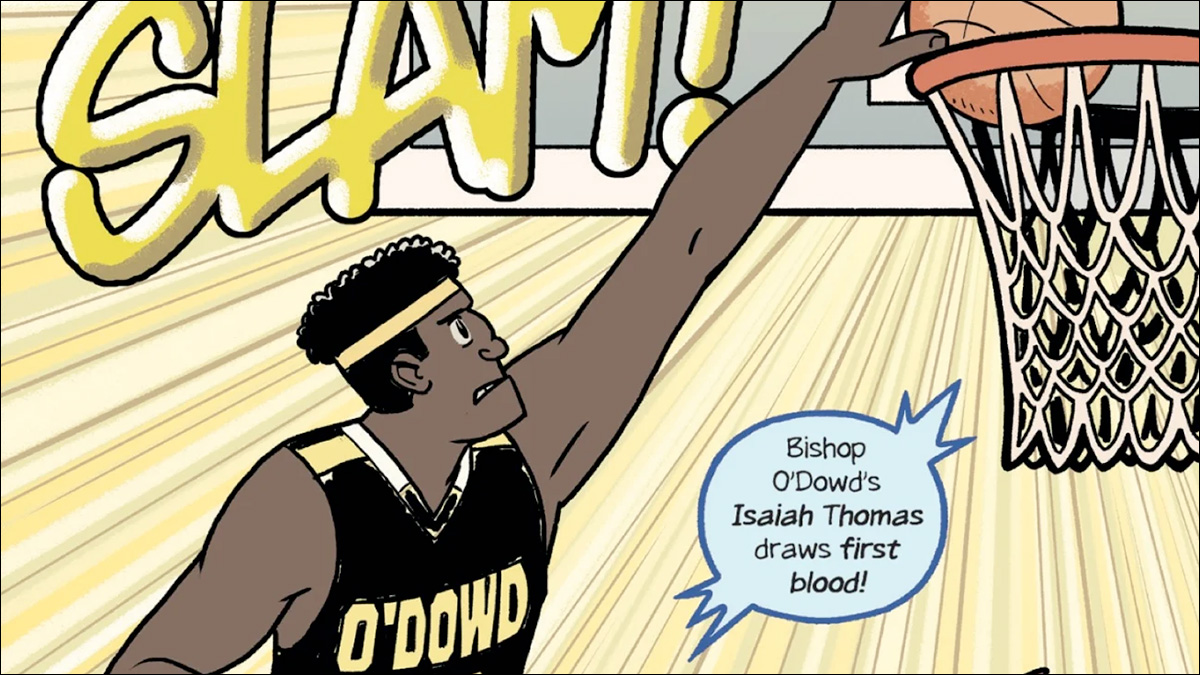 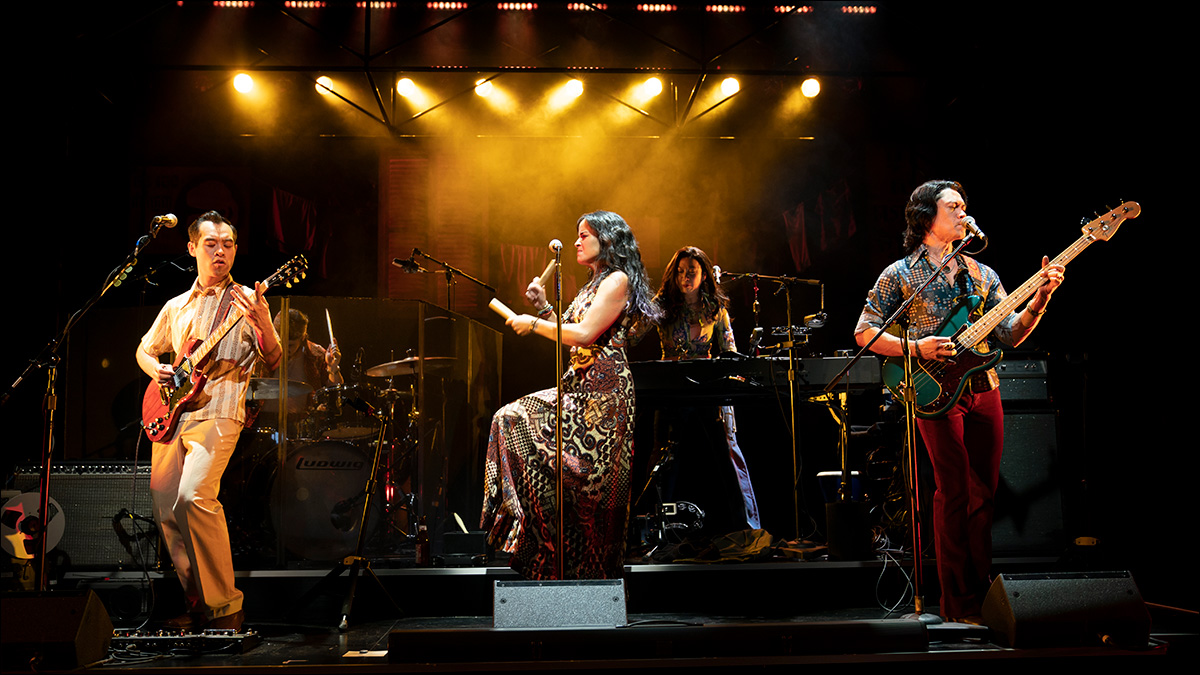 Cambodian Rock Band
If you’re in New York, do not miss the opportunity to watch Cambodian Rock Band, which has just been extended for a second time at New York’s Signature Theatre Company through March 22. This darkly funny, electric new play with music tells the story of a Khmer Rouge survivor returning to Cambodia for the first time in thirty years, as his daughter prepares to prosecute one of Cambodia’s most infamous war criminals. Backed by a live band playing contemporary Dengue Fever hits and classic Cambodian oldies, this thrilling story toggles back and forth in time as father and daughter face the music of the past.