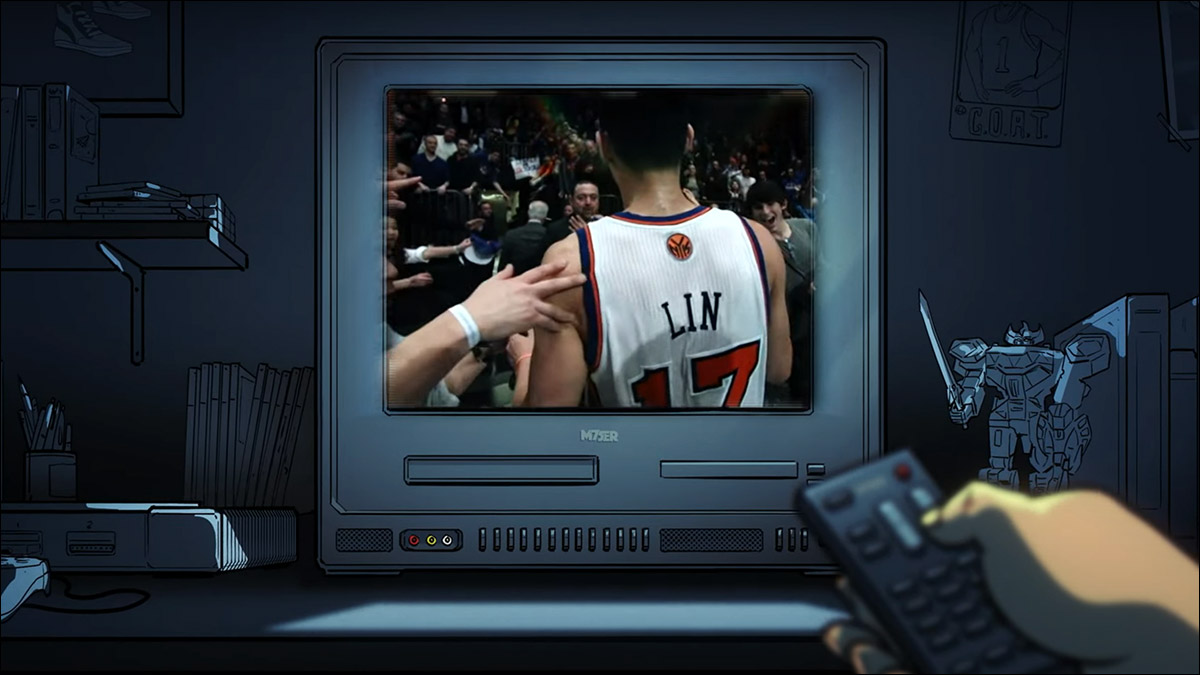 I'll always remember the night Jeremy Lin dropped a stunning 38 points on the Lakers at Madison Square Garden. A new documentary short, 38 at the Garden, chronicles the extraordinary ascendance of your favorite Asian American point guard during his landmark 2012 season with the New York Knicks — the period that affectionately became known as "Linsanity." You know the story. But I'll never get tired of it.

A decade later, Lin's stature as a groundbreaking, cultural icon stands in stark relief to the recent hate crimes against the Asian American and Pacific Islander community. 38 at the Garden recognizes a pivotal moment in time for Lin and celebrates a phenomenon that was bigger than basketball for the world. The film features a candid, new interview with Lin, as well as journalists Lisa Ling and Pablo Torre, comedians Ronny Chieng, Hasan Minhaj and Jenny Yang, and Knicks teammates Tyson Chandler and Iman Shumpert.