The surprising story of the salesman who became L.A.’s first known COVID-19 patient
A 38-year-old salesman named Qian Lang was the first confirmed case of COVID-19 in Los Angeles and the fourth in the United States. He played an important role, not widely known until now, in a frantic race to understand the deadly new virus before it hit the U.S. in full force. Public health officials and researchers looked to him as a real-time, flesh-and-blood case study. 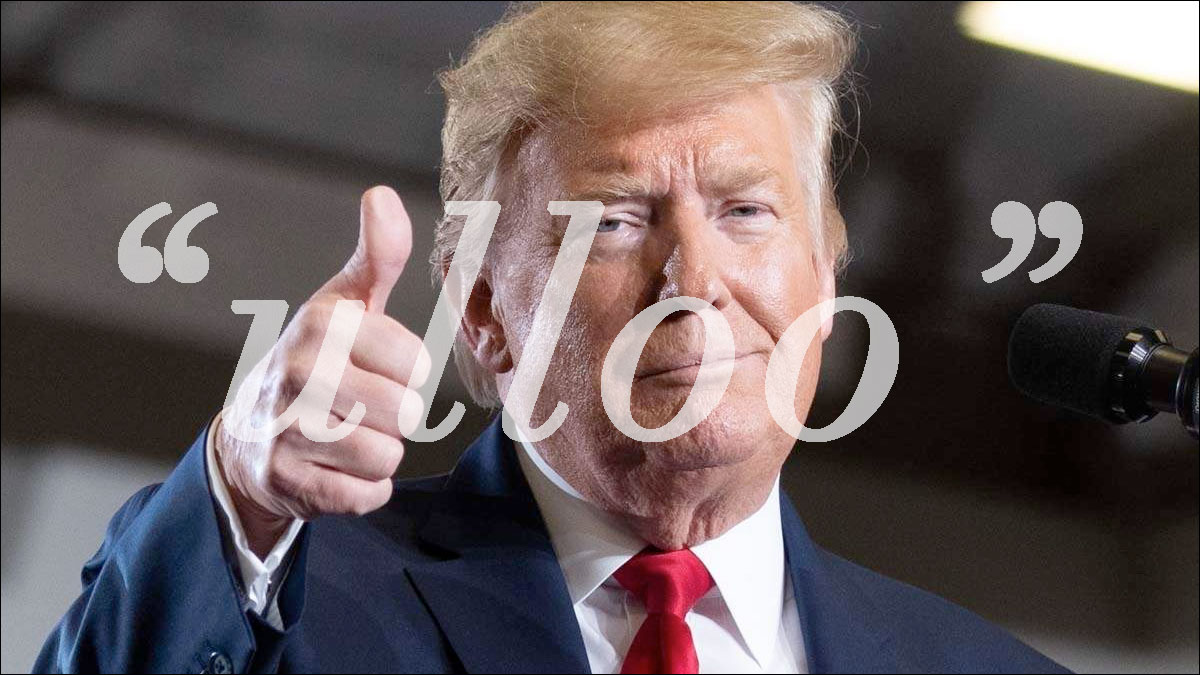 I’m the one who made Tomi Lahren call Trump a ‘jackass’ in Hindi.
Ali-Asghar Abedi waged $85 that a prominent Trump supporter wouldn’t bother researching exactly what ‘ulloo’ really meant. He was right. The result: a video of conservative commentator Tomi Lahren calling Trump the colloquial Indian equivalent of “jackass,” courtesy of the Cameo app. And India having a laugh as her clip ended up appearing across the country’s news networks. 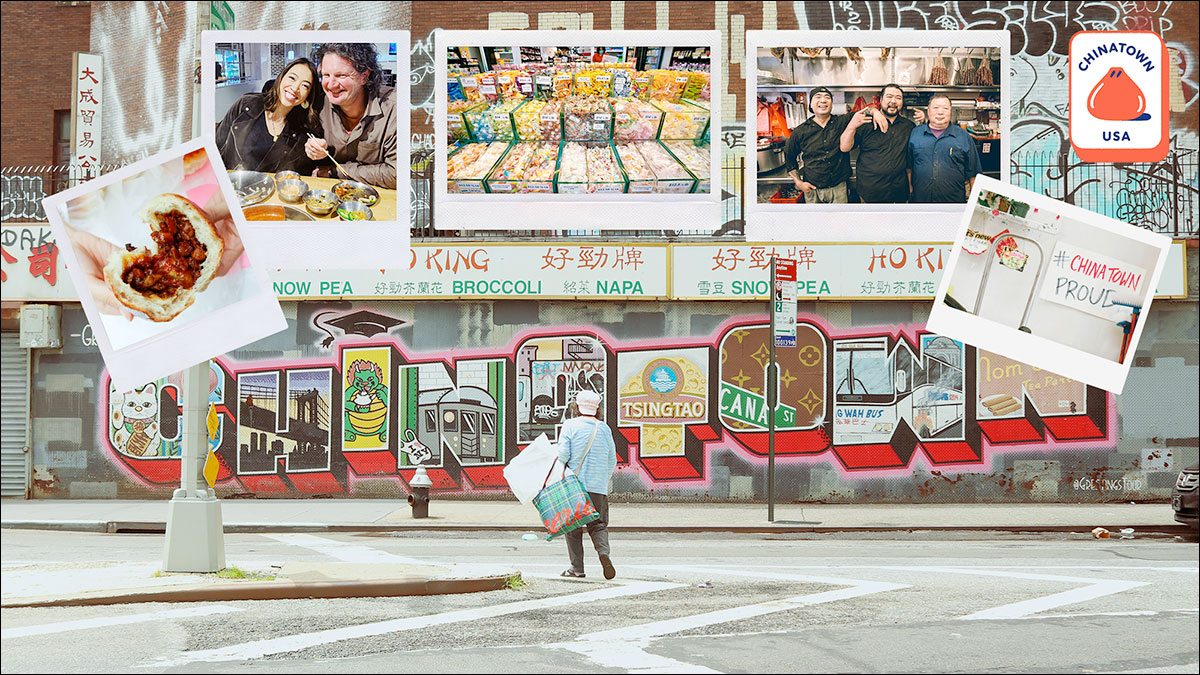 Welcome to Chinatown USA
“Chinatowns across the nation have been devastated by the pandemic. Their businesses, and Chinese restaurants everywhere, are struggling to survive. It felt necessary, then, to share reminders of how much these places matter to all of us, which in turn means we all have a responsibility to help them survive.” 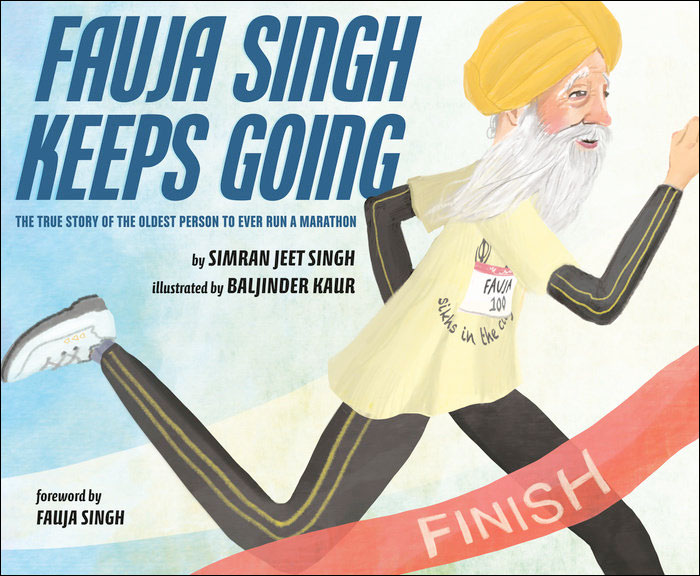 Fauja Singh Keeps Going
The new picture book Fauja Singh Keeps Going, written by Simran Jeet Singh and illustrated by Baljinder Kaur, tells the true story of Fauja Singh, who broke world records to become the first one hundred-year-old to run a marathon. The book shares valuable lessons on the source of his grit, determination to overcome obstacles, and commitment to positive representation of the Sikh community.