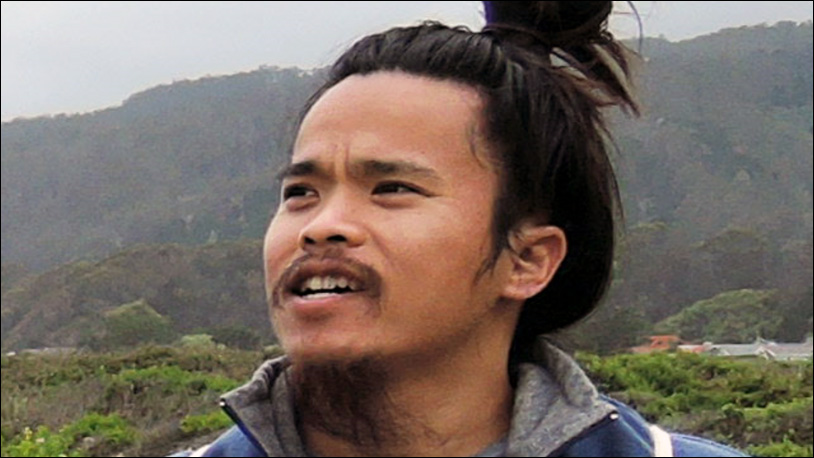 In Southern California, loved ones are asking for the public's help locating a man who went missing last week.

32-year-old Richard Im was last seen late New Year's Day at his home in San Gabriel. According to his family, he uncharacteristically hugged his family members before going to bed, then abruptly left in the middle of the night without a phone, money, identification, additional clothes or personal belongings.

He is described as Asian, 5'3", 125lbs., with a skinny build, mustache, beard and dark hair in a bun. He was wearing a white t-shirt, white pants, brown sandals, and a long dark grey zip hoodie. He is described as soft spoken, and likes meditation and walking.