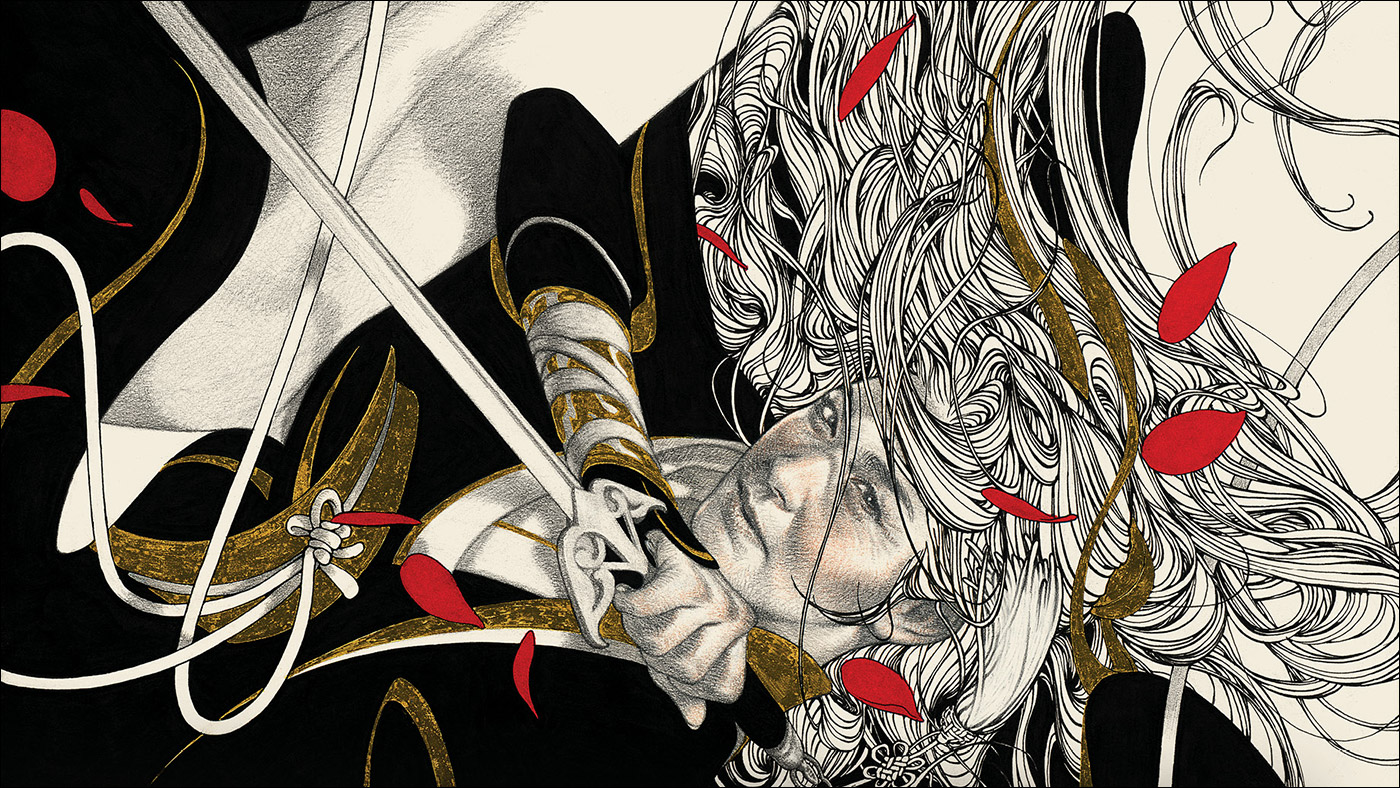 The Art of Prophecy, the newest book from acclaimed bestselling author Wesley Chu, is an epic fantasy ode to martial arts and magic — the story of a spoiled hero, an exacting grandmaster, and an immortal god-king. And we are pleased to present this exclusive cover reveal and an excerpt from the novel.

The first book in the "War Arts Saga" trilogy, The Art of Prophecy is set in a world where martial arts are magic. A prophecy has foretold that a child will rise to defeat the Eternal Khan, a cruel immortal god-king, and save the kingdom. But the prophecy was wrong. Because when Taishi, the greatest war artist of her generation, arrives to evaluate the prophesied hero, Jian, she finds a spoiled brat unprepared to face his destiny. But the only force more powerful than fate is Taishi herself. Possessed of an iron will, a sharp tongue — and an unexpectedly soft heart — Taishi will find a way to forge Jian into the weapon and leader he needs to be in order to fulfill his legend.

While the book doesn't hit shelves until next year, the "War Arts Saga" already has a TV series adaptation in the works from Neal H. Moritz's Original Film and Sony Pictures Television.

The Art of Prophecy is due out August 9, 2022 from Del Rey. Here is a first look at the book's gorgeous cover, from artist Tran Nguyen and designer Cassie Gonzales: