"Let my buildling burn. Justice needs to be served." 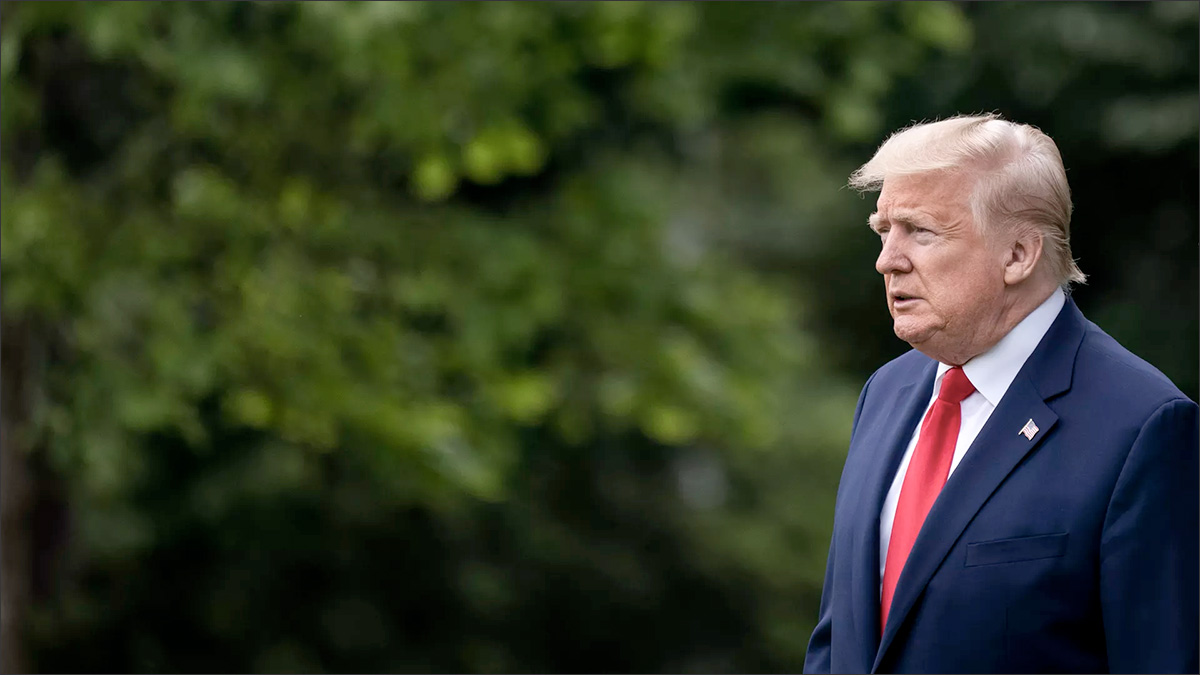 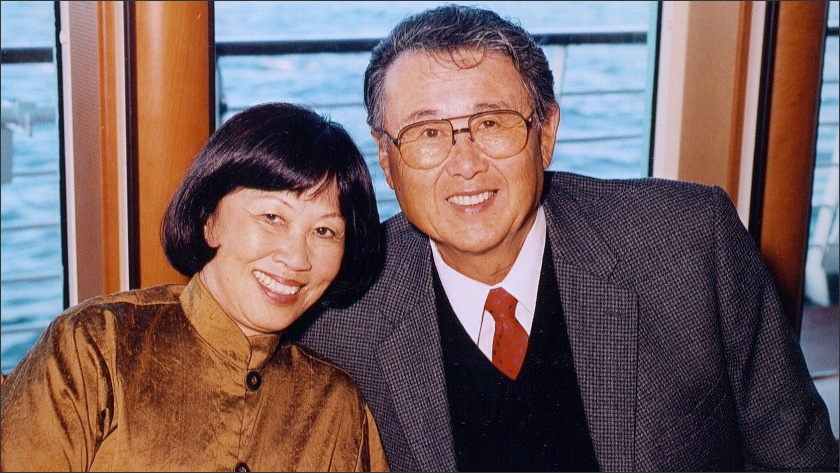 Couple Who Met in Japanese Incarceration Camp Die Within Days of Each Other at 90
Joseph Yamada and Elizabeth Kikuchi were born two days apart, but they didn’t meet until they were 11, when both were sent with their families to a World War II incarceration camp in Poston, Arizona. Then they became mostly inseparable. After the war, they went to San Diego High School together, then to UC Berkeley. They married, raised a family, and left their marks on San Diego in landscape architecture and community service. They both died this month just days apart. They had each recently turned 90.