Just Some More Racist Bullshit Over This Coronavirus 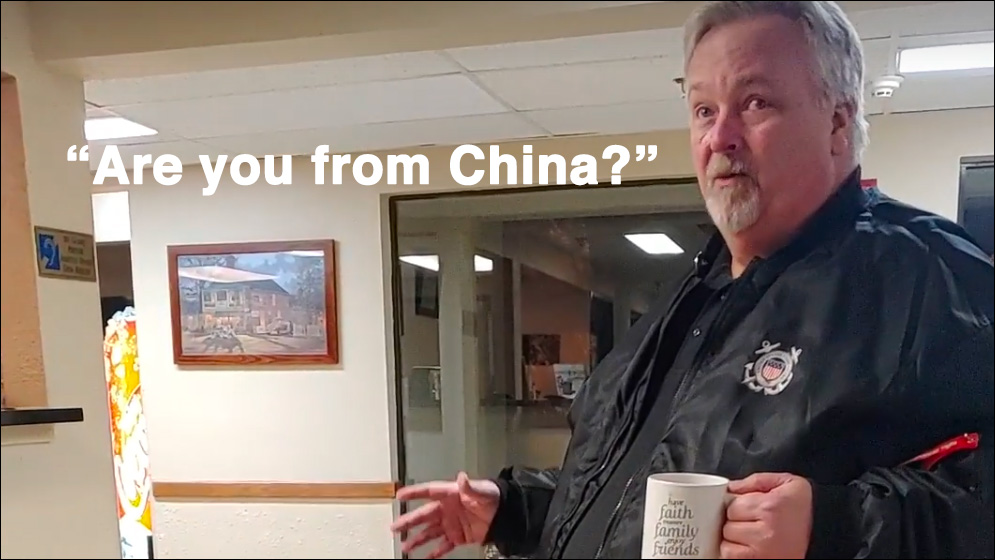 Indiana Motel Turns Away Asian Man Over Coronavirus Concerns
Kao Lor says he was turned away when he tried to get a room at the Super 8 in Plymouth, Indiana over concerns that he might have the coronavirus. Why? Because he’s Asian. A video recording shows the Super 8 employee asking if Lor is from China, “because of the Coronavirus going around. Anyone from China, I’m told, has to be picked up and quarantined.” By the way, that’s bullshit, and he was told no such thing. 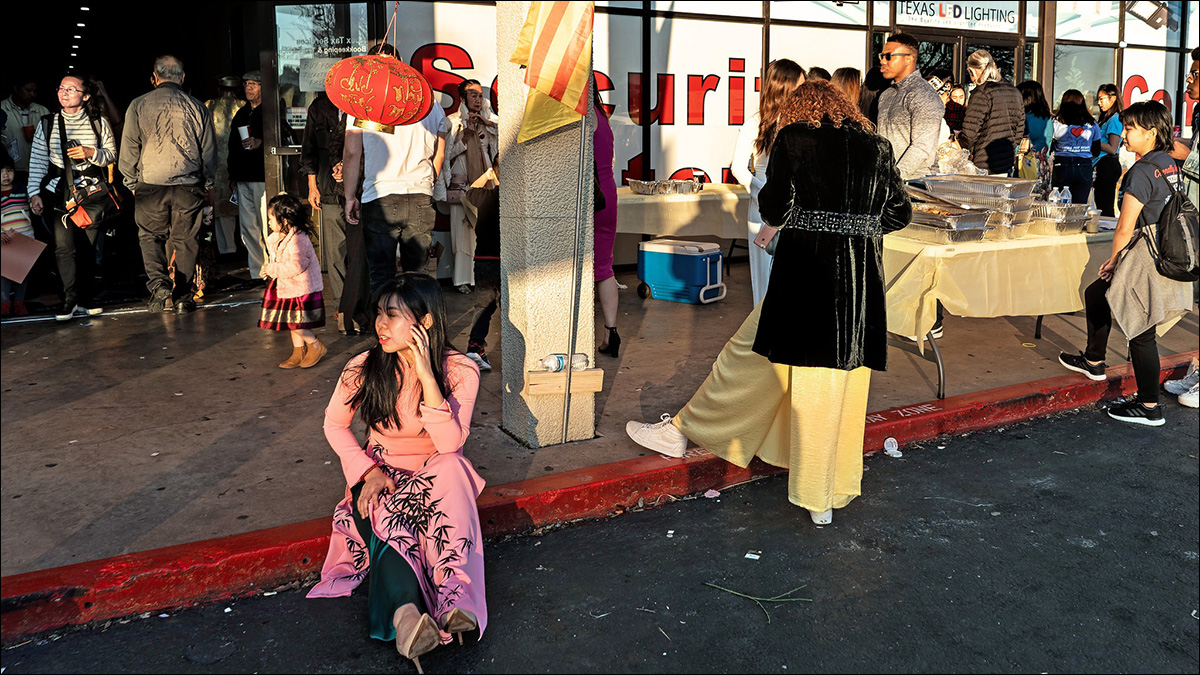 The Push to Get Asian-Americans to Complete the Census
“In a survey, Asian-Americans reported a lower likelihood of filling out their census forms than any other demographic group. They are also the least familiar with the census, on average, and the most worried that their information will be used against them, according to a Census Bureau report.” We have a lot of work to do. 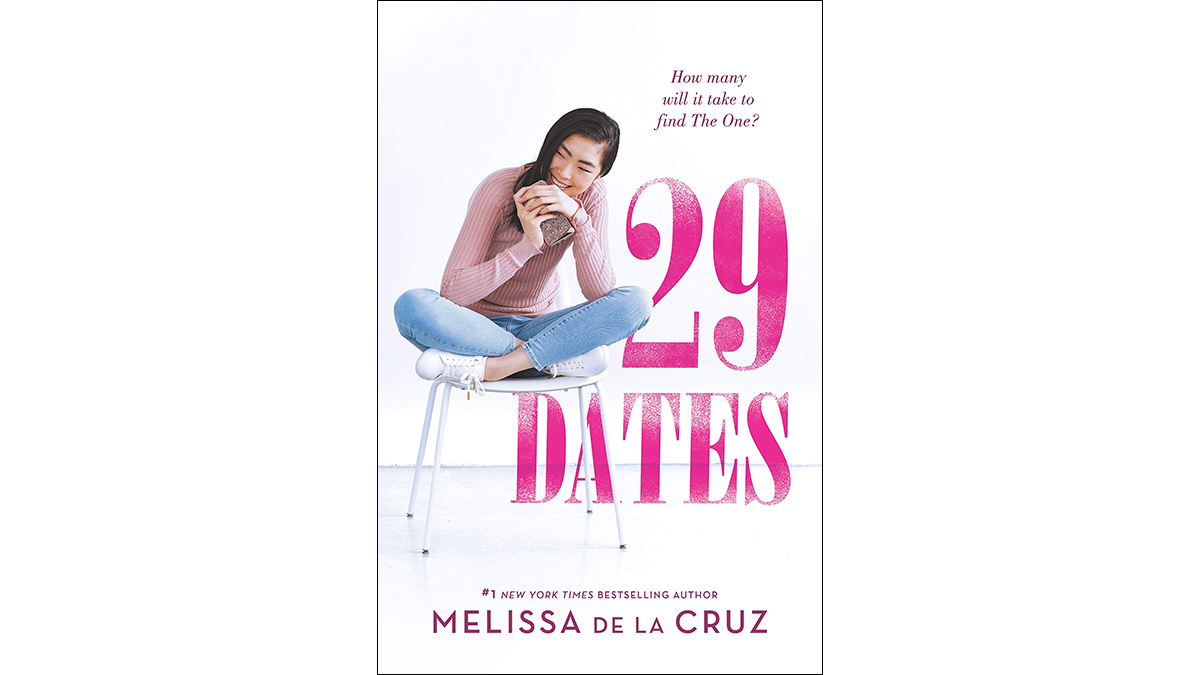 Richard Wong To Direct Adaptation Of ’29 Dates’
Richard Wong, whose indie road trip comedy Come As You Are hits limited theatrical release this weekend, is attached to direct an adaptation of Melissa de La Cruz’s 29 Dates for Disney+. The book follows Jisu Kim, a 16-year-old struggling against the academic pressure exerted by her ambitious parents, who also set her up on a number of seon (matchmaker) dates to meet appropriate young men from Seoul to San Francisco.