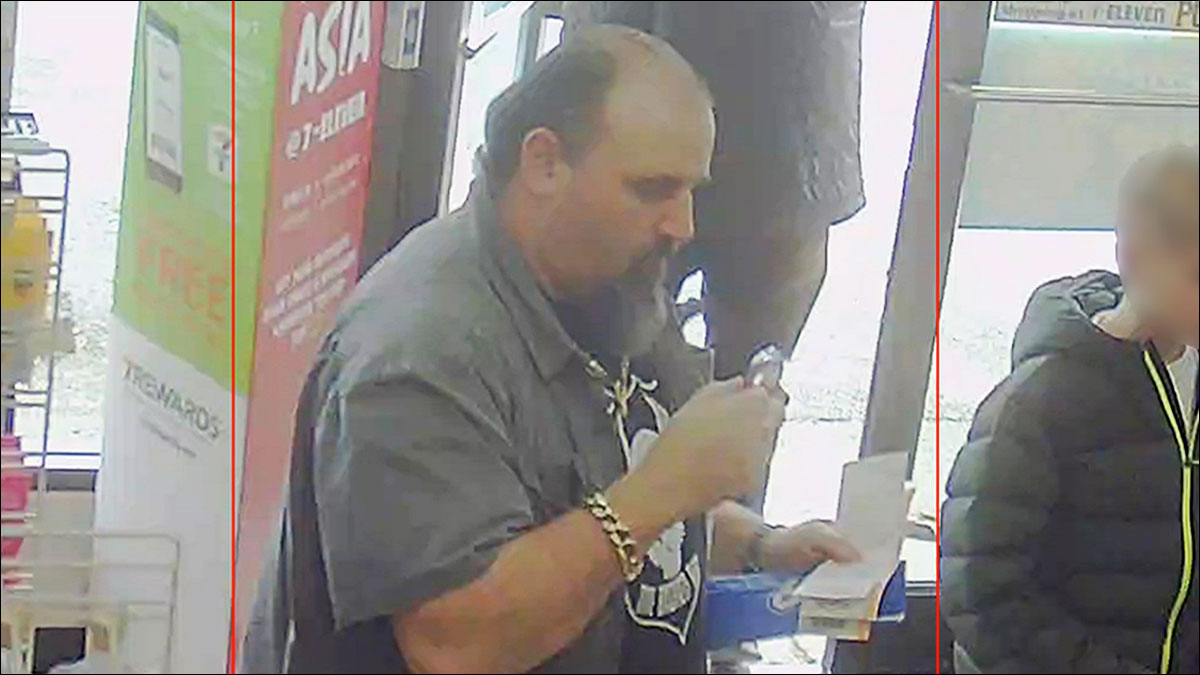 Suspect in ‘racially motivated’ attack on elderly man charged with assault
In Vancouver, a man has been charged in the racially motivated assault of an elderly Asian man. Cameras caught Jamie Allen Bezanson shoving the 92-year old victim, who suffers from severe dementia, in a convenience store on March 13. Store employees were trying to help the victim when the suspect started shouting anti-Asian remarks. The altercation continued outside, where the Bezanson shoved the victim, who fell to the ground and hit his head. Bezanson has been charged with one count of assault. I don’t know, I feel like there should be another separate charge for being a Totally Despicable Racist Piece of Shit. 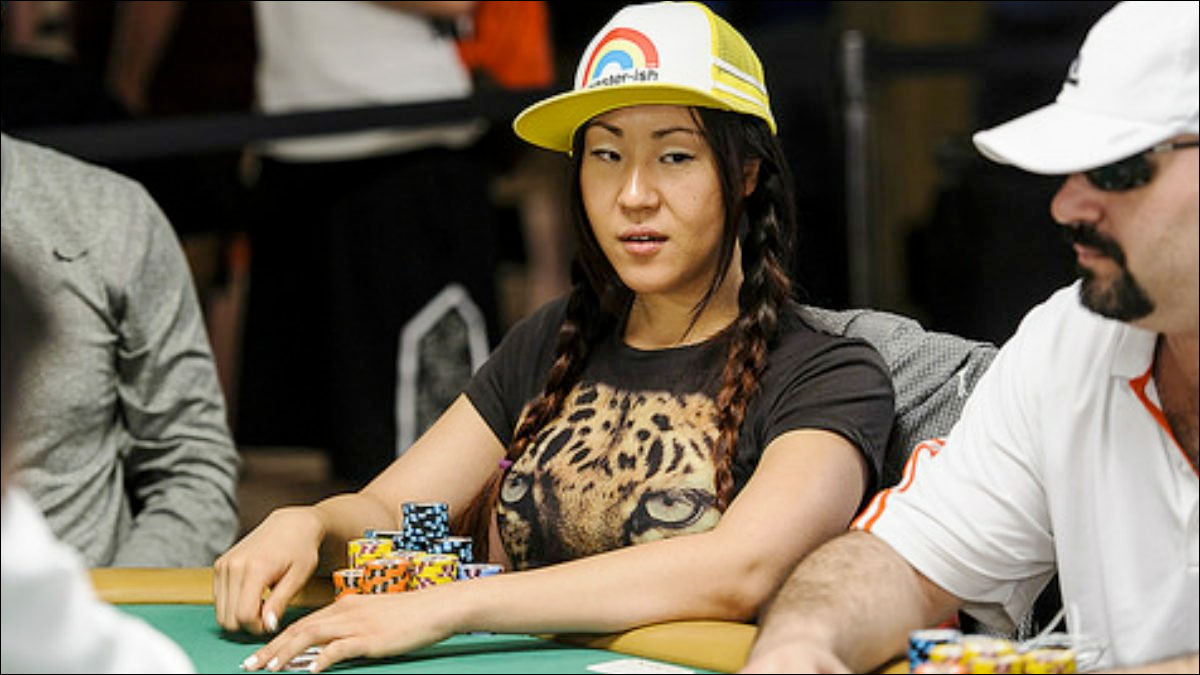 Police, FBI Investigating Death of Professional Poker Player Susie Zhao
Police in Michigan have identified the woman whose badly burned body was found in a state recreation area as professional poker player The body was discovered at a parking area near the Pontiac Lake Trail the morning of July 13, according to police. Investigators say the case could be connected to Zhao’s travels in the poker circuit around the country, or could be the result of meeting someone in the area when she returned recently. Anyone with information or who might have seen Zhao between July 11 and 13 is asked to contact the White Lake Township Police Department at 248-698-4400. 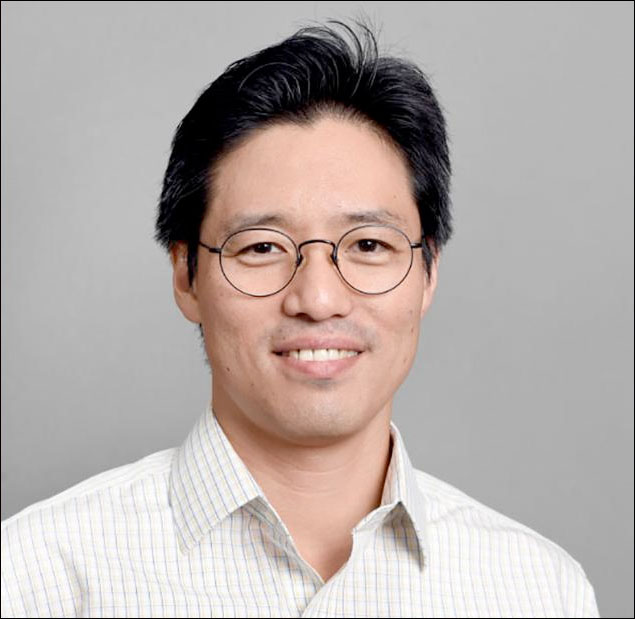 Two Teens Charged in Murder of Arizona State University Professor
Two teenagers have been charged with murder in the death of an Arizona State University professor who was reported missing in March. Junseok Chae, an associate dean for research and an engineering professor, was reported missing on March 25 after he did not return home from work. The break in the case came after police in Shreveport, Louisiana, responding to a suspicious vehicle call, encountered Javian Ezell and Gabrielle Austin, both 18, and determined they were in Chae’s car. Upon further investigation, deputies determined that Chae was killed at an intersection north of Phoenix, and his body was placed in a dumpster. Ezell and Austin were extradited to Arizona, where they were arrested on July 15 and charged with first-degree murder, armed robbery and theft of means of transportation. 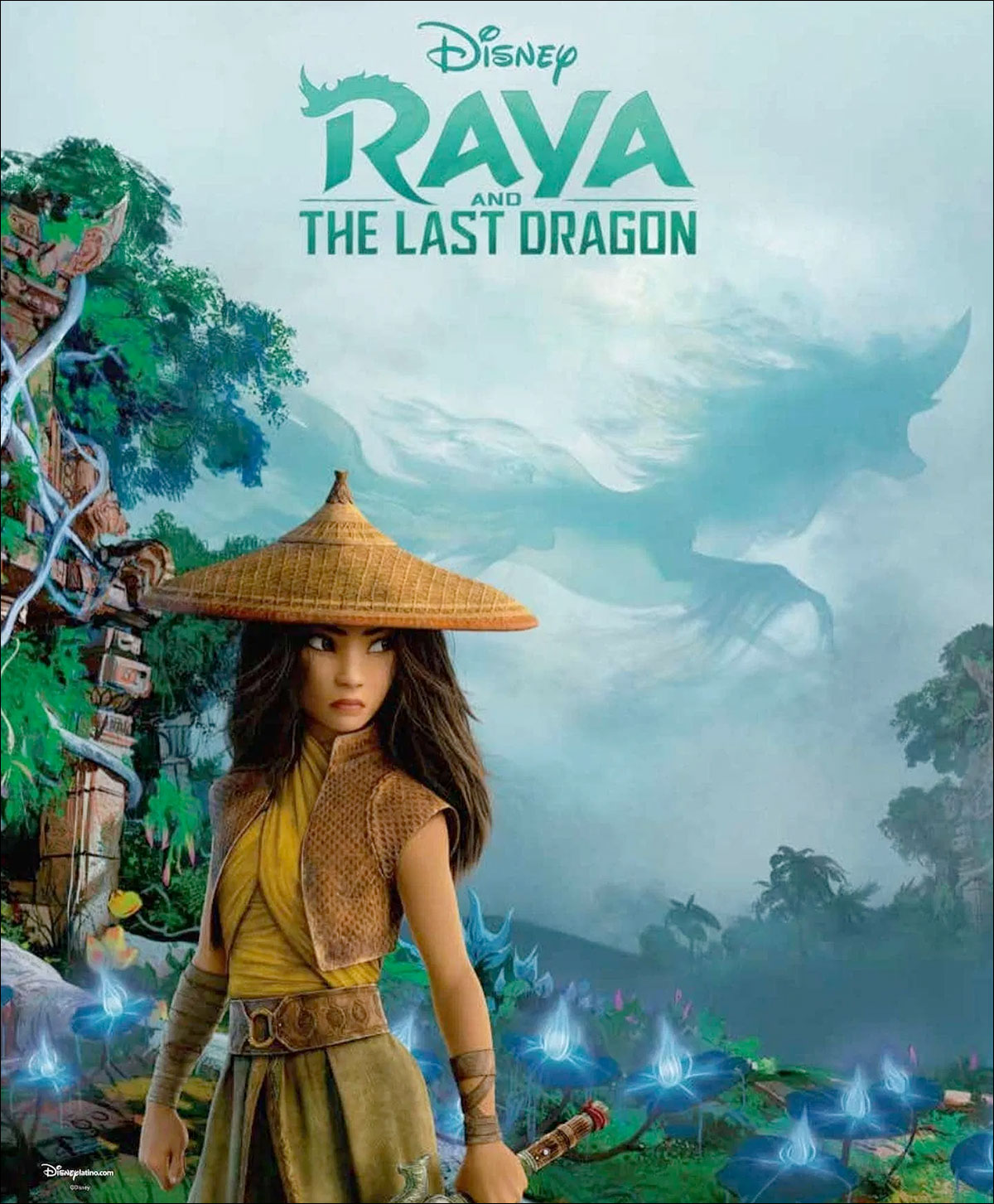 Promotional Image For Disney’s ‘Raya and the Last Dragon’ Has Debuted
Disney has released the first promotional image for the upcoming animated feature Raya and the Last Dragon, giving us our first good look at the title character. Raya and the Last Dragon will be an epic fantasy adventure with southeast Asian themes, set in a realm called Lumandra, described as “a reimagined earth inhabited by an ancient civilization.” Five clans form the land of the dragon, and Raya is determined to find the last dragon. Featuring the voices of Cassie Steele and Awkwafina, the film is due out in theaters on March 12, 2021.