Ignore Asian American Voters at Your Own Peril 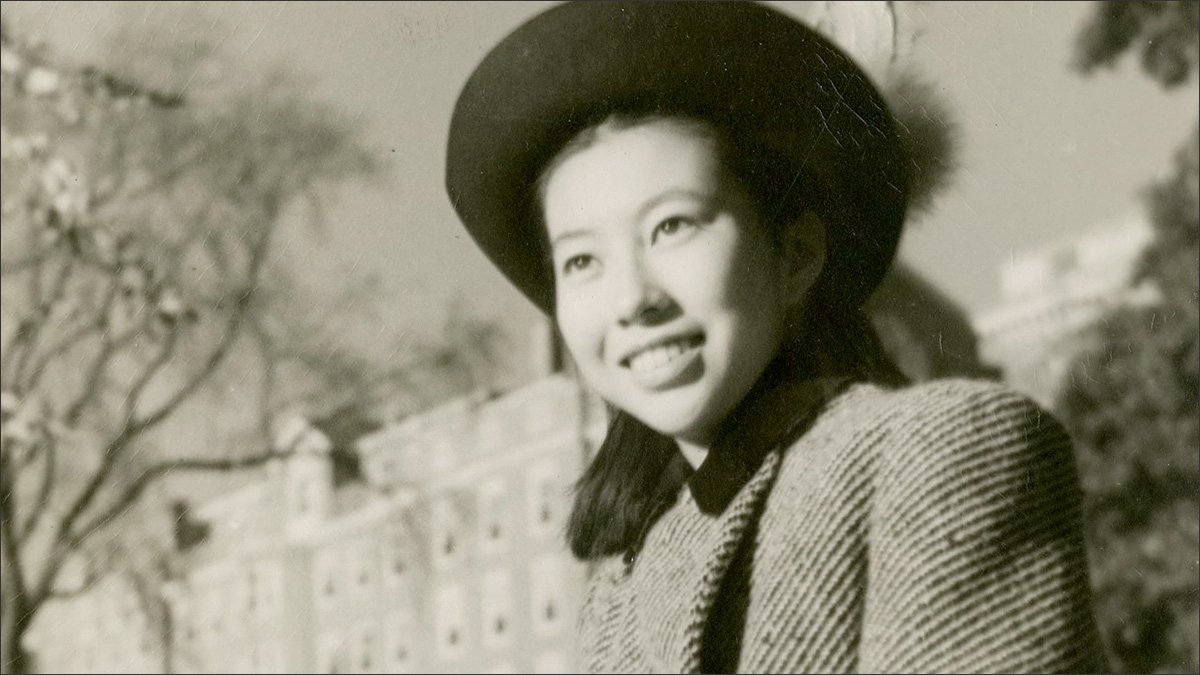 The Paper Tigers Official Teaser
Martial arts movie fans, check out the first official teaser trailer for The Paper Tigers, an indie kung fu flick written and directed by Tran Quoc Bao. The action dramedy follows a deadbeat dad, an insurance scammer, and an MMA coach who must avenge their Kung Fu master’s death. But first they need to call in sick at their 9-to-5s. The film is currently in post-production. For more info and updates, check out the official website. 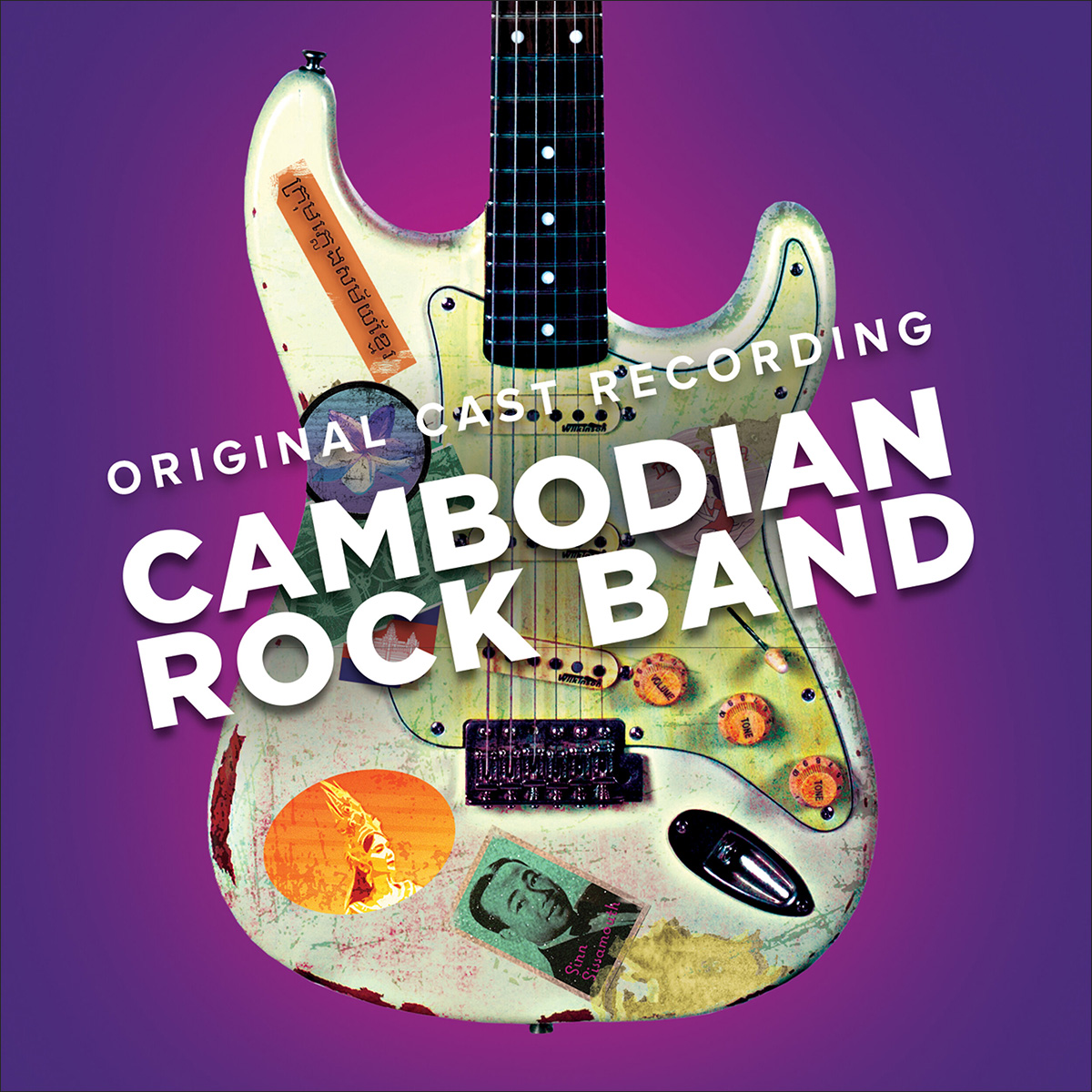 Cambodian Rock Band Cast Recording
New York’s Signature Theatre just released the cast recording of its production of Lauren Yee’s Cambodian Rock Band, featuring songs by Dengue Fever. The play with music tells the story of a Khmer Rouge survivor returning to Cambodia for the first time in thirty years, as his daughter prepares to prosecute one of Cambodia’s most infamous war criminals. Backed by a live band playing contemporary Dengue Fever hits and classic Cambodian oldies, this story toggles back and forth in time as father and daughter face the music of the past. If you’ve seen the show and love the music, or if you haven’t seen the show and just like dope music, check it out. Get it on Amazon, iTunes, Spotify, and wherever music is sold.