If You Didn’t See This Coming, You’re a Sucker

Arrest made in assault, robbery of elderly Chinese man
In San Francisco, police announced an arrest in connection to the attack and robbery of an elderly Chinese man collecting recyclables in the Bayview that was captured on viral video. The suspect, 20-year-old Dewayne Grayson, was charged with suspicion of robbery, hate crime, and elder abuse. 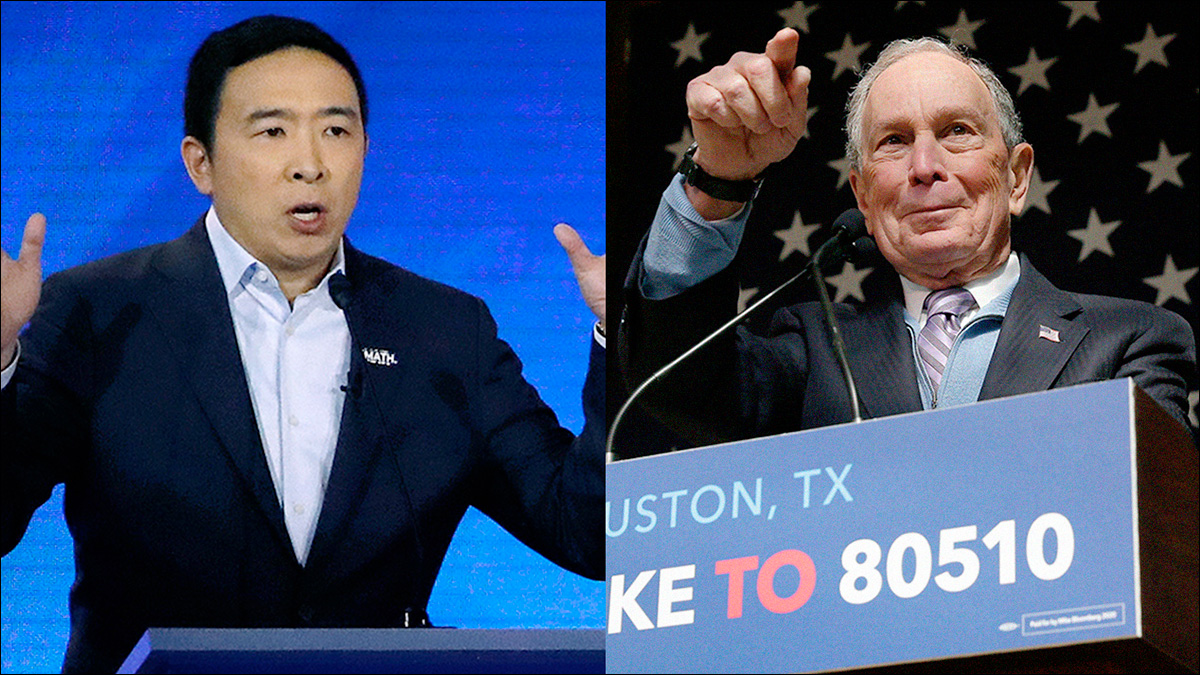 Mike Bloomberg Reportedly Asked Andrew Yang to Be His Running Mate
Michael Bloomberg’s presidential campaign has apparently reached out to Andrew Yang, courting the former candidate’s endorsement and floating the possibility of Yang becoming his running mate, according to two people familiar with the discussions.

Straight Up
The charming indie rom-com Straight Up opens in limited release on Friday, February 28. Writer/director/star James Sweeney plays Todd, a hyper-articulate, obsessive compulsive gay twentysomething whose fear of dying alone leads him to a baffling conclusion: he might not be gay after all. When he meets Rory, a whip-smart struggling actress with her own set of insecurities, the two forge a relationship that’s all talk and no sex. Also starring Katie Findlay and Randall Park.