Have You Experienced Racism Because of the Coronvirus? 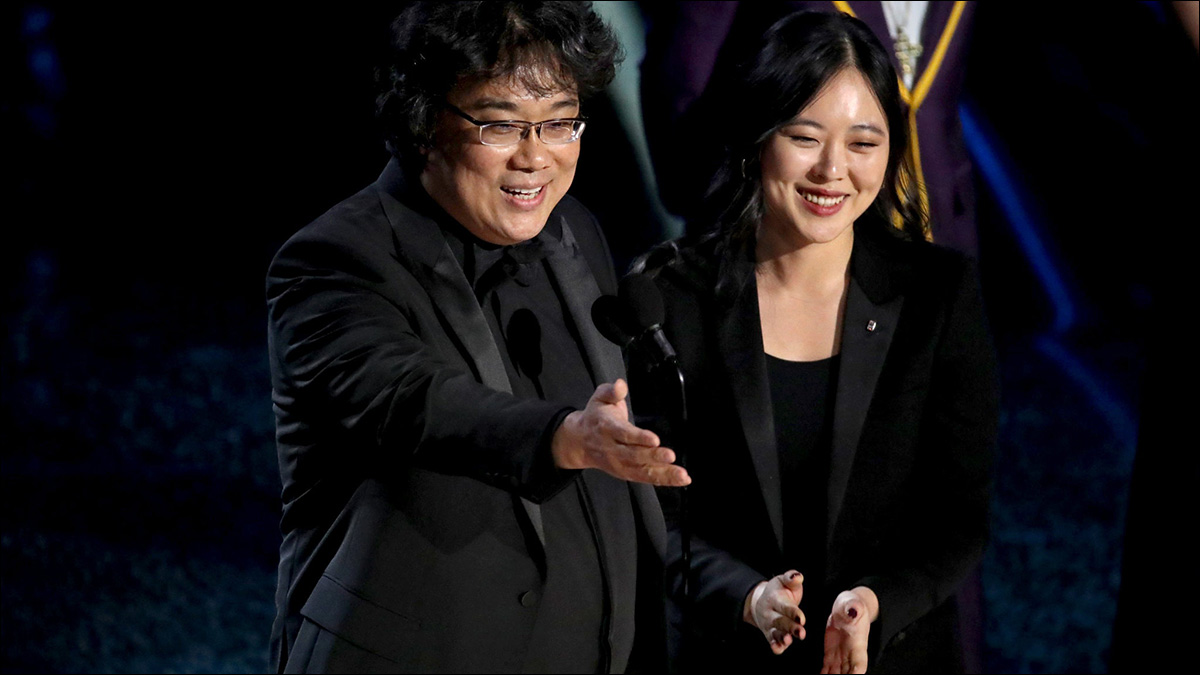 Translating for Bong Joon Ho at the Oscars: Aspiring Director Sharon Choi
Sharon Choi, who interpreted for Parasite director Bong Joon Ho and others involved with the film, has become a familiar face throughout their successful awards season. And of course, she was quite busy on Sunday night, as the film racked up four Oscars at the Academy Awards.

Parasite [A Mike Relm Remix]
In honor of Parasite‘s big night at the Oscars, here is Bong Joon Ho’s acclaimed film getting chopped up and spun around with the Mike Relm remix treatment. Warning: if you haven’t seen the film, there are mad spoilers.

Asian Americans
Asian Americans is a five-hour documentary series that will chronicle the contributions, and challenges of Asian Americans, the fastest-growing ethnic group in America. Personal histories and new academic research will cast a fresh lens on U.S. history and the role Asian Americans have played in it. Premieres May 11 on PBS. 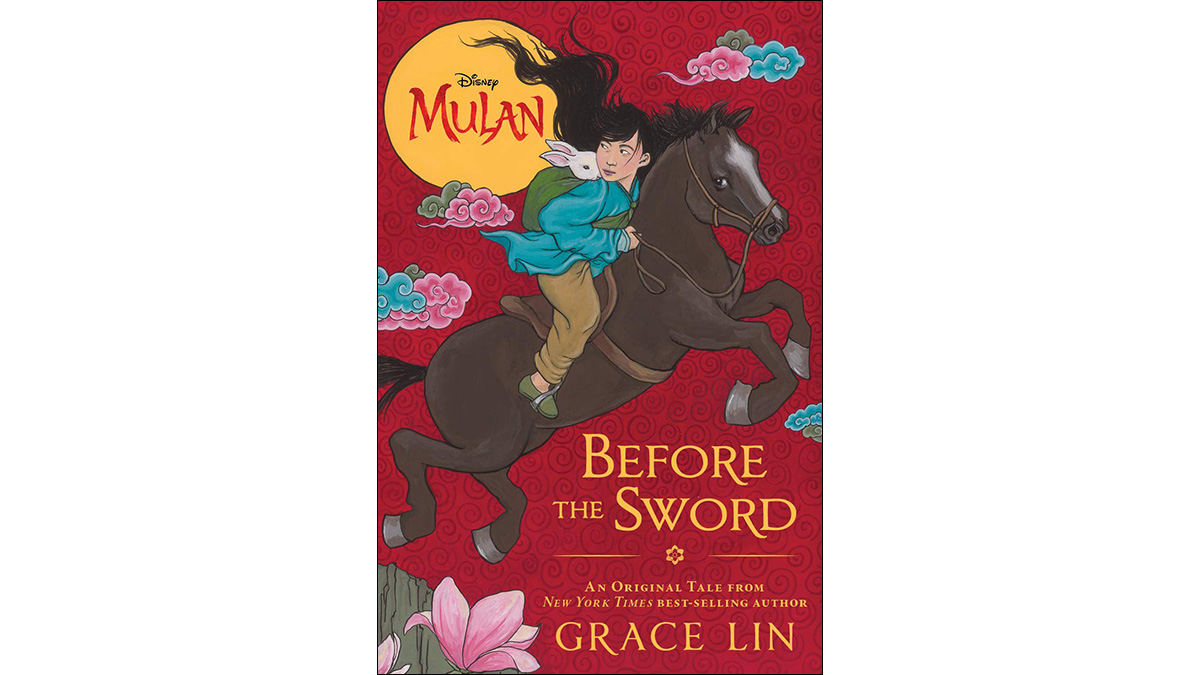 Mulan: Before the Sword by Grace Lin
Mulan: Before the Sword is a new middle grade adventure tale by award-winning author Grace Lin, set before the events of Disney’s upcoming live-action Mulan. When Hua Mulan’s beloved little sister is bitten by a poisonous spider, Mulan embarks on a quest with the Jade Rabbit of legend visiting extraordinary places, meeting Immortals, and faces incredible obstacles while searching for an antidote.