Singer Bryan Adams Blames ‘Bat Eating’ People for Coronavirus
In other social media nonsense, singer Bryan Adams is under fire for posting a bizarre rant in which he blamed “bat eating” people for the coronavirus. “Tonight was supposed to be the beginning of a tenancy of gigs at the @royalalberthall, but thanks to some fucking bat eating, wet market animal selling, virus making greedy bastards, the whole world is now on hold, not to mention the thousands that have suffered or died from this virus,” Adams wrote on Instagram and Twitter Tuesday, alongside a video of him performing his song “Cuts Like a Knife.” He has since deleted the posts. But we will remember this, Bryan, like the summer of ’69.

Small Plane Pulling Banner with “Chinese Virus” Flies Over San Antonio
Some people take their racism to new heights. On Monday, a small plane pulling a banner that read “Say Chinese Virus.com” was seen flying over the skies of San Antonio. Good ol’ San Antonio, where a group gathered to protest a resolution unanimously approved by the San Antonio City Council last week condemning racism and hate speech and the use of words like “Chinese virus” to describe COVID-19. Because some people thinking aggressively calling it the “Chinese virus” is really going to stick it to China. 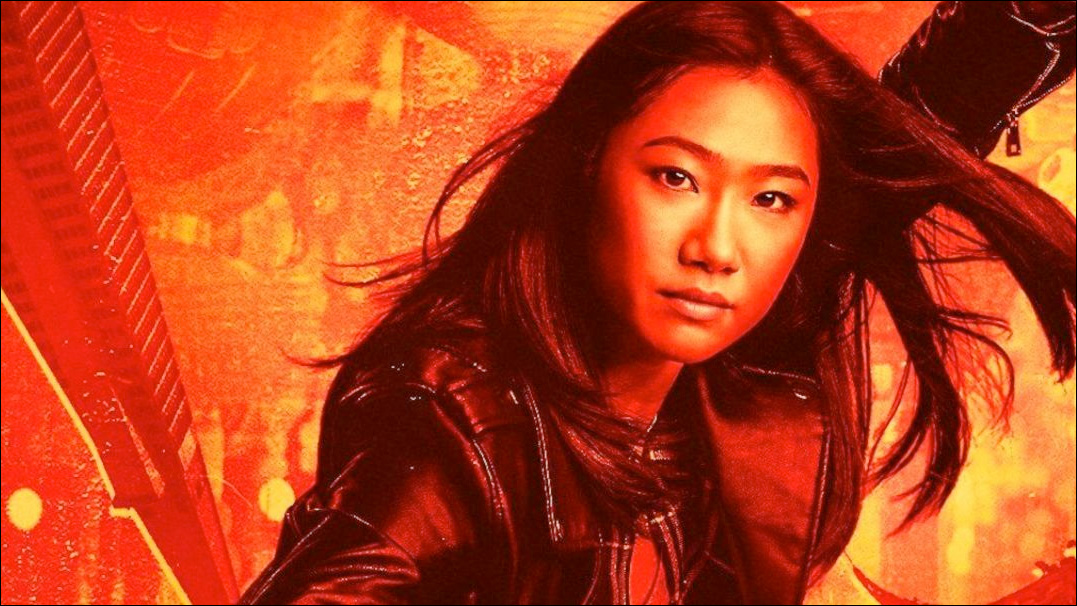 Kung Fu Reboot Moves Forward with Series Order at The CW
The CW has given a series order to the modern day, gender-swapped reboot of Kung Fu, starring Olivia Liang. “A quarter-life crisis causes a young Chinese-American woman (Liang) to drop out of college and go on a life-changing journey to an isolated monastery in China. But when she returns to find her hometown overrun with crime and corruption, she uses her martial arts skills and Shaolin values to protect her community and bring criminals to justice…all while searching for the assassin who killed her Shaolin mentor and is now targeting her.” 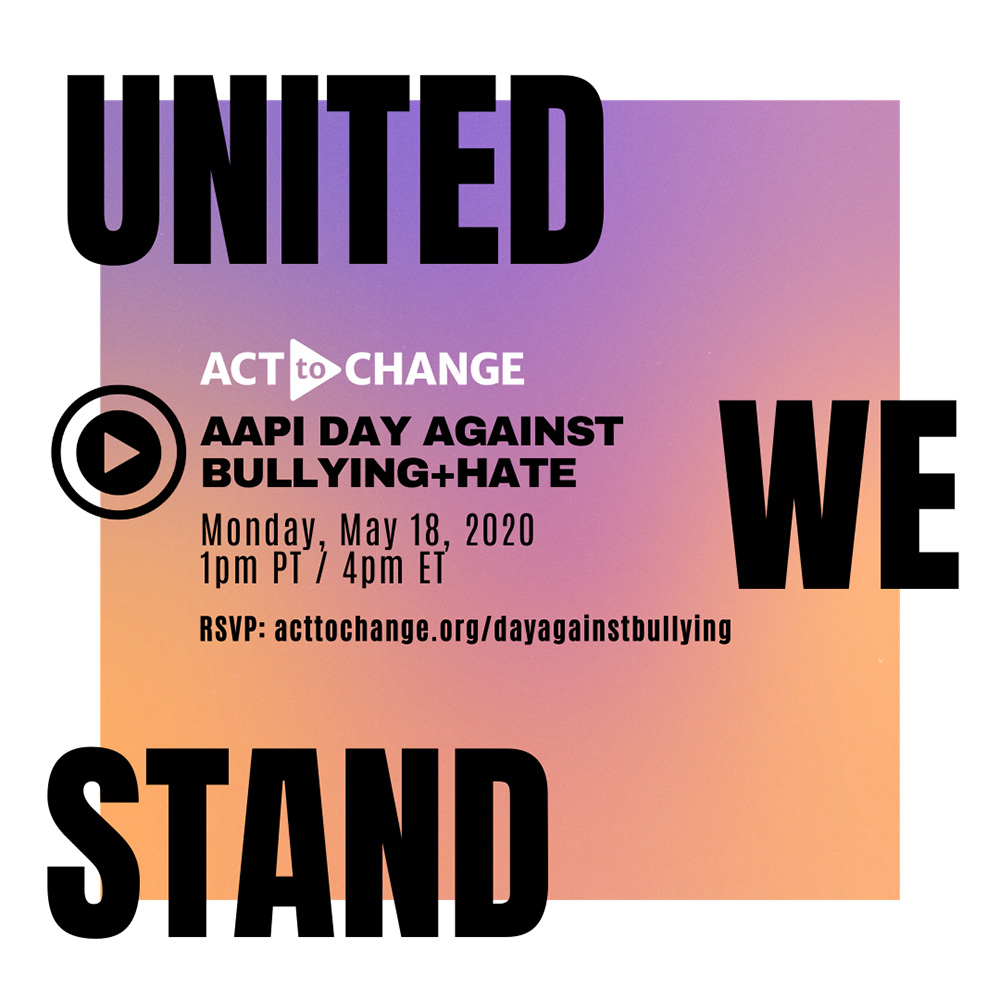 2nd Annual AAPI Day Against Bullying + Hate, May 18
Act To Change is rallying the nation around the 2nd annual Asian American and Pacific Islander (AAPI) Day Against Bullying + Hate. It’s more important now than ever that we stand up to xenophobia and racism. Act 2 Change’s virtual program, UNITED WE STAND, will commemorate this day with special guests and performances. It’s happening Monday, May 18 at 1-2:30PM PT / 4-5:30PM ET. For more information, go here