‘Fresh Off The Boat’ to end after six seasons 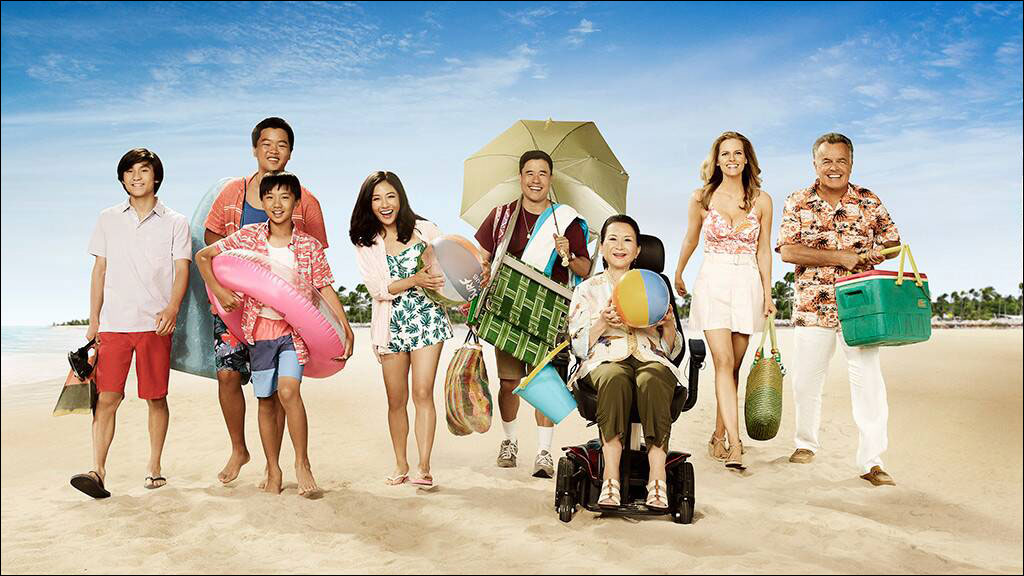 The hour-long series finale is set to air on February 21.

It's official: Fresh Off The Boat will end this season. After six seasons, the ABC comedy — the longest-running sitcom about an Asian American family in broadcast television history — is coming to close next year.

Fresh Off the Boat Canceled After Six Seasons

The network reportedly informed Fresh Off The Boat's cast and crew this week that it would not be ordering further episodes, and the current season's 14th and 15th episodes would mark the end of the show's run.