Oh no, Lizzo.
Popular and beloved music artist Lizzo is facing criticism for donning looks that sexualize and appropriate various Asian cultures in a recent cover photo shoot for Rolling Stone magazine. One of the photos features Lizzo nude, adorned with accessories associated with Southeast Asian ceremonial dance, while another photo features the artist sporting headwear reminiscent of geisha culture. This is not a good look. 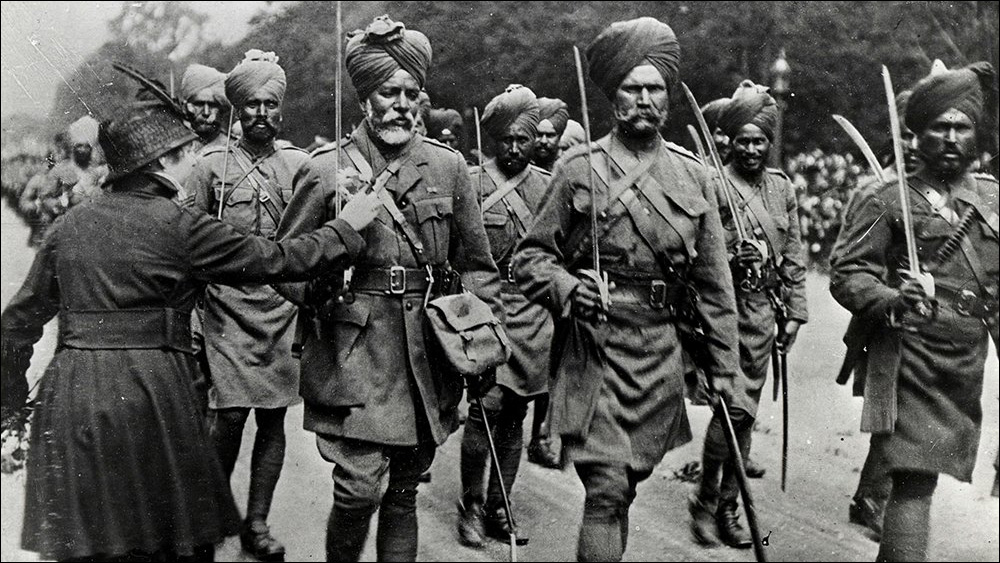 Yes, Sikh Soldiers Served in World War I. ‘1917’ Got It Right.
British actor Laurence Fox has been offered a history lesson over his criticism of the inclusion of a Sikh soldier character in the Oscar-nominated World War I film 1917. Appearing on a podcast, the actor complained that the inclusion of a Sikh soldier — Sepoy Jondalar, played by Nabhaan Rizwan — in the movie had distracted him from the storyline, claiming, “there is something institutionally racist about forcing diversity on people in that way.” No, dude. What’s institutionally racist is history erasing the fact that every sixth British soldier serving in World War I was from the Indian subcontinent, with Sikhs comprising more than 20% of the volunteer army. Nobody’s “forcing diversity.” Nobody’s forcing shit. Go read a book. 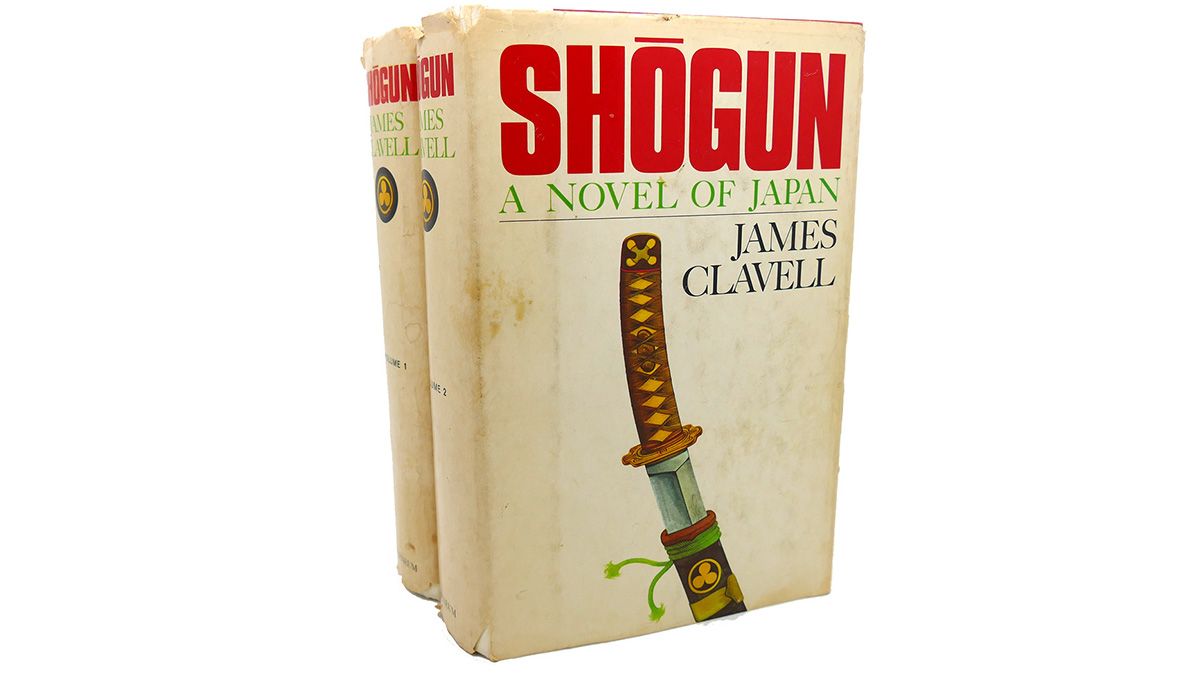 FX is Going Through With a ‘Shogun’ Miniseries
FX’s upcoming re-adaptation of Shōgun, based on the novel by James Clavell, is set to go as a 10-episode miniseries with aims to shoot in Japan this summer. According to Deadline, Justin Marks the first two episodes with supervising producer (and wife) Rachel Kondo. The series’ writing team also includes co-executive producer Shannon Goss, consulting producer Matt Lambert, script editor Maegan Houang and staff writer Emily Yoshida. I honestly roll my eyes at anything related to this book, but this writing team gives me a little hope… 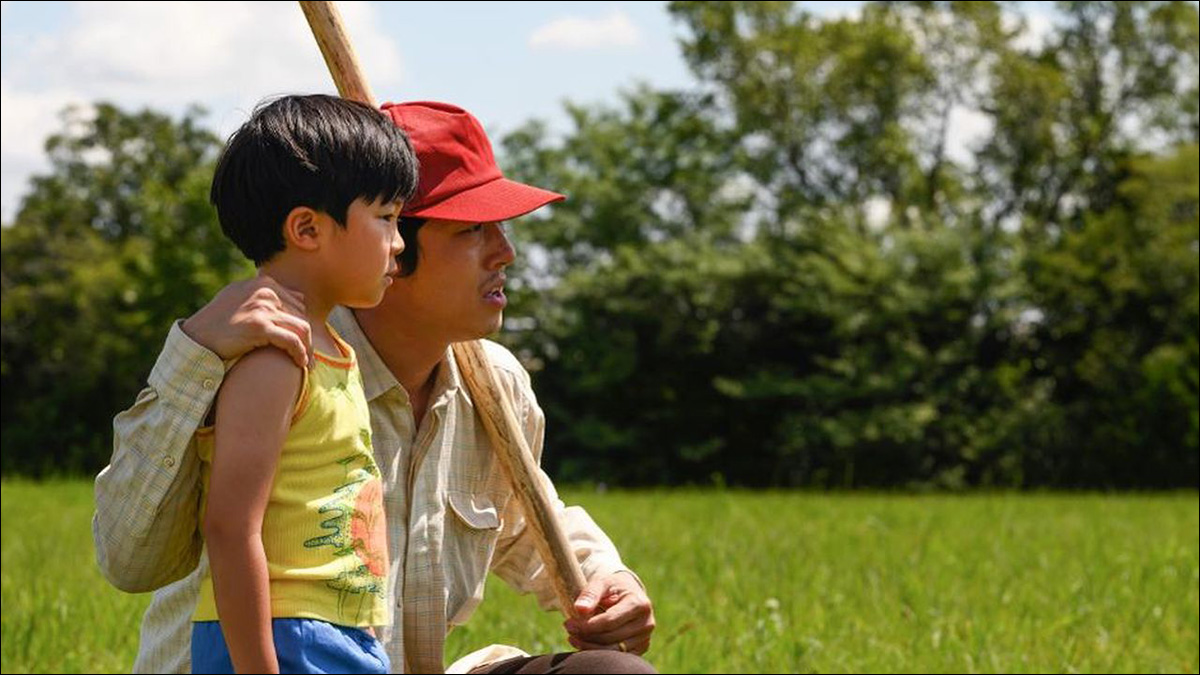 Minari
Heads up: Steven Yeun stars in the indie immigrant drama Minari, which premieres at the Sundance Film Festival this weekend. Inspired by writer/director Lee Isaac Chung’s own upbringing, the film follows a Korean American family whose lives are uprooted and turned upside down when they move from the west coast to chase the American dream on a plot of farmland in 1980s rural Arkansas.