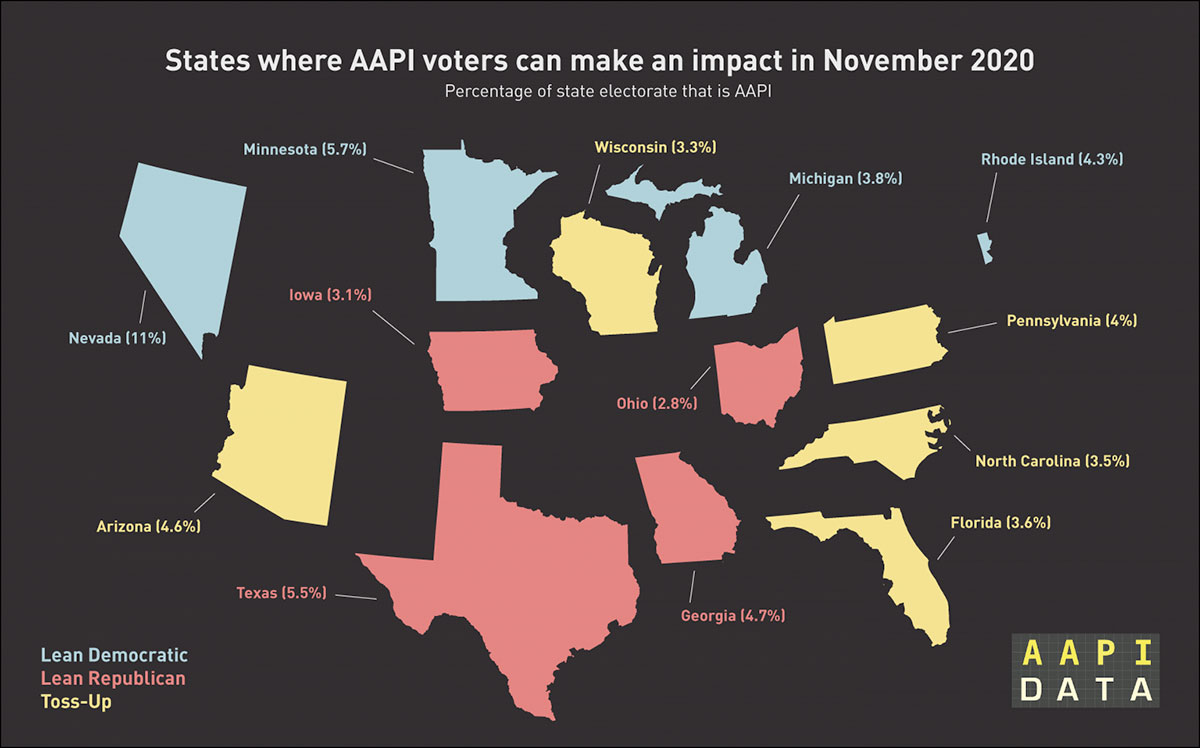 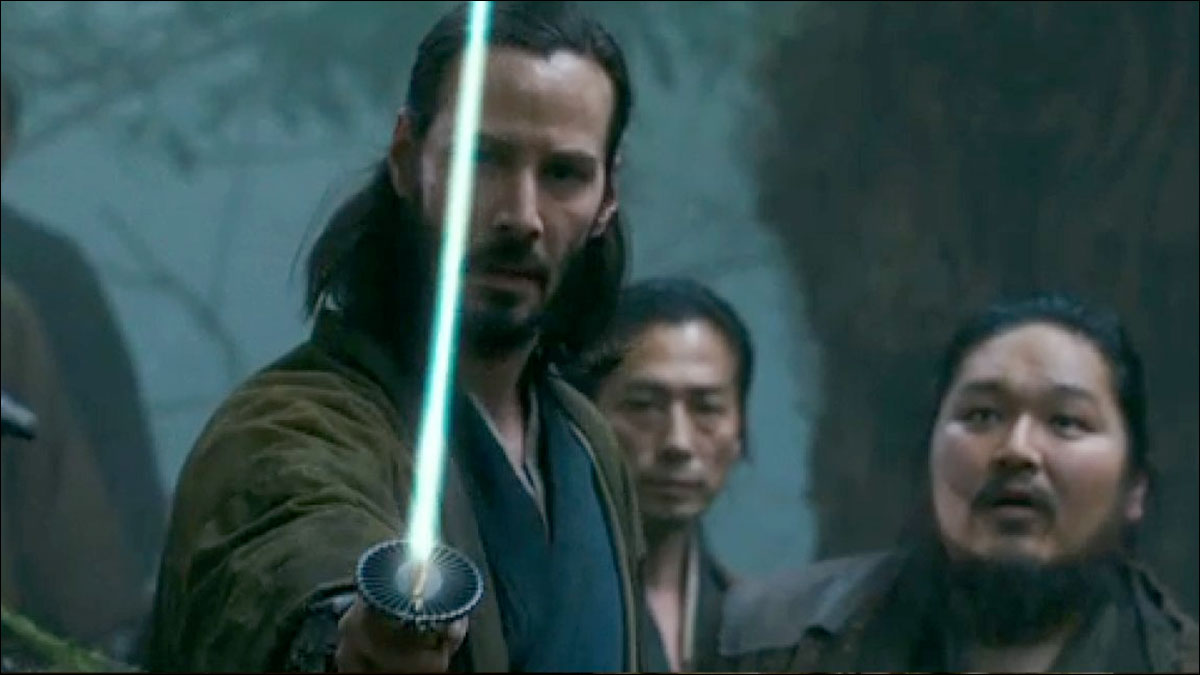 ’47 Ronin’ Sequel Sets ‘Mulan’s Ron Yuan As Director
Ron Yuan is set direct the upcoming sequel to the Keanu Reeves film 47 Ronin. While the 2013 movie, based on a real-life story of a group of samurai who set out to avenge the death of their master, was set in 18th century Japan, it’s being reported that the untitled quasi-sequel re-imagines the tale set 300 years in the future, blending martial arts, action, horror and cyber-punk. You have my attention. 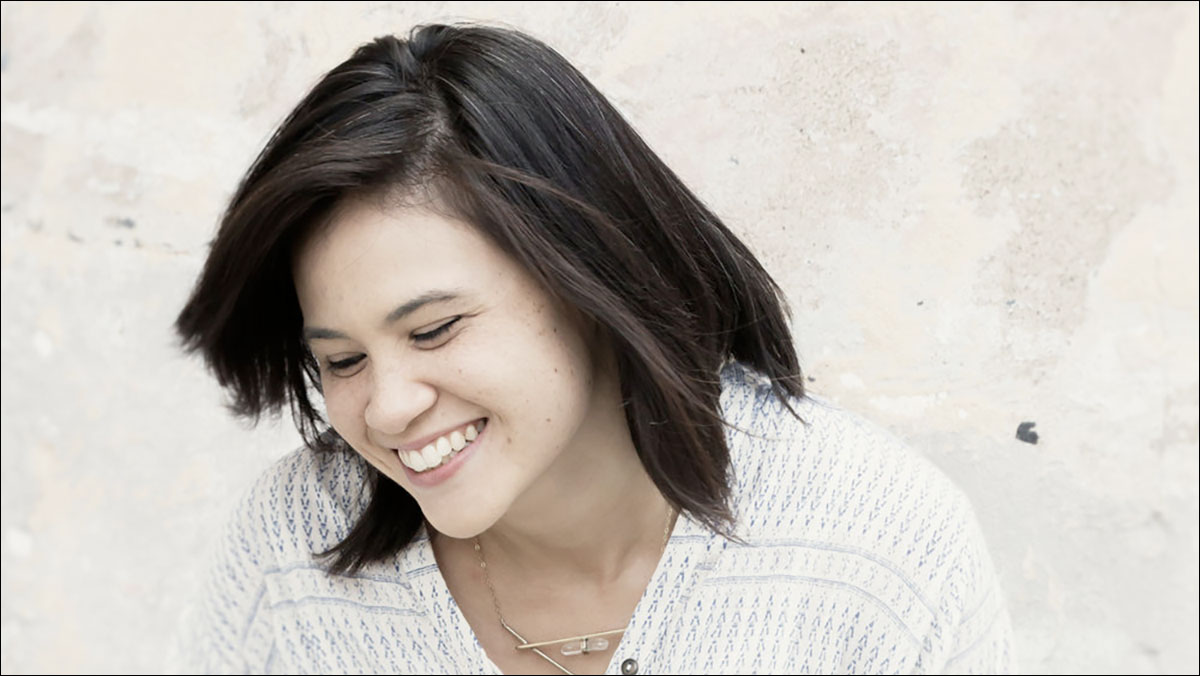 42 & A-Major Media Team For Movie Adaptation Of ‘Good Fortune’
Production companies 42 and A-Major Media are teaming up to produce develop and produce a film adaptation of Megan Chan Meinero’s play Good Fortune. Developed in New York with the New Group and Ensemble Studio Theatre, the darkly comic social satire tells the story of Mei-Ling, who was adopted at birth from China by Julie, an American woman who wanted a daughter that would love her and be with her forever. Eighteen years later, Mei-Ling is ready to go to college, but Julie has a different plan. 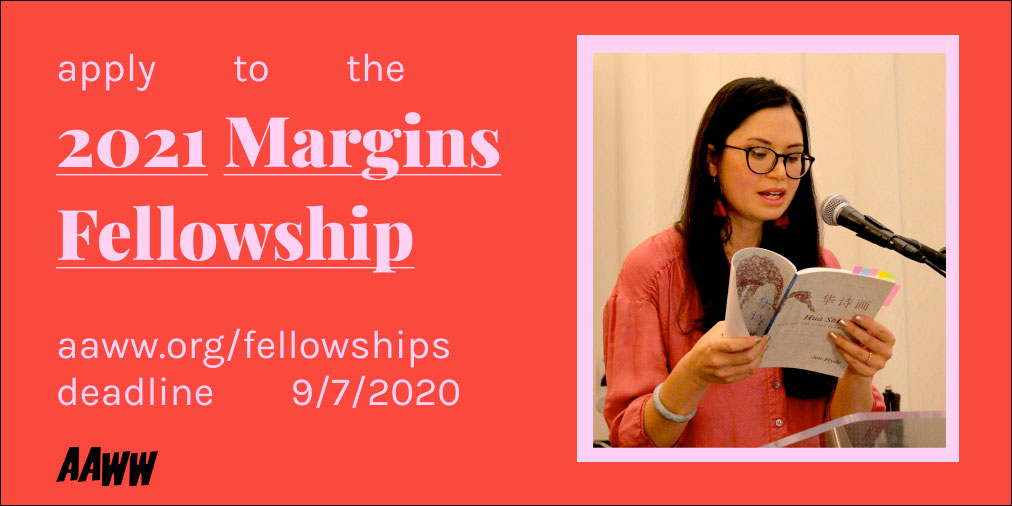 Apply to AAWW’s 2021 Margins Fellowship
Hey writers! Applications are now open for the Asian American Writers’ Workshop’s 2021 Margins Fellowship. Every year, AAWW supports four emerging creative writers of color based in New York City with a year-long fellowship that includes a $5,000 stipend; month-long residency at the Millay Colony for the Arts; six-month mentorship with an established writer; career meet-ups with agents, editors, and fellow writers; publication opportunities and more. Applications are due September 7. For more information, go here.