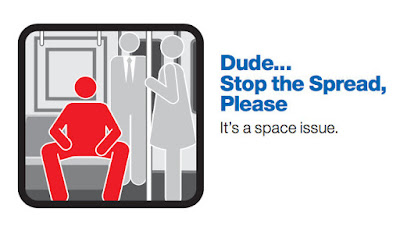 This article was originally written for the YOMYOMF blog which was closed approximately two years ago and is being re-posted here for archival purposes. 05/20/2016 I’ll freely admit that Bernie gives me the old-White-Guy-who-waves-his-finger-and-lectures-me-too-much vibe (while at the same time understanding that people can have a similar reaction to Hillary) and it’s one of […] 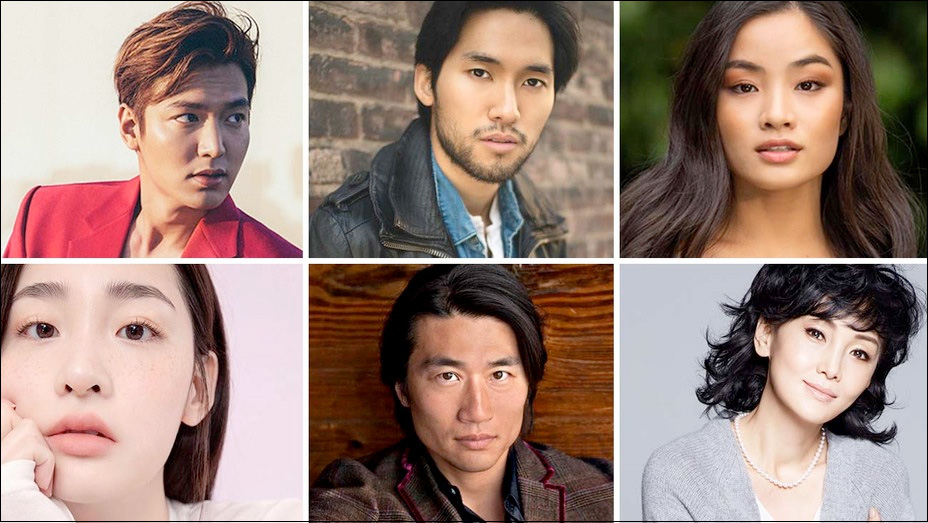 Oops! You’re Not On Mute! And We All Just Heard Your Racism.
feedproxy.google.com

And Other Things to Know From Angry Asian America. Boston School Committee Chair Resigns After Mocking Asian NamesBoston Schools Committee chairman Michael Loconto has stepped down after reportedly mocking Asian Americans during a Wednesday night school committee meeting, which prompted calls for his immediate resignation. During the virtual meeting, the moderator can be heard on […]