Representatives Judy Chu and Grace Meng – courtesy of 8Asians A few weeks ago, I had learned of a fundraiser in San Francisco for the ASPIRE PAC , which I had not heard of before: ASPIRE PAC is the political arm of Asian American and Pacific Islander Members of Congress. ASPIRE PAC stands for Asian […] 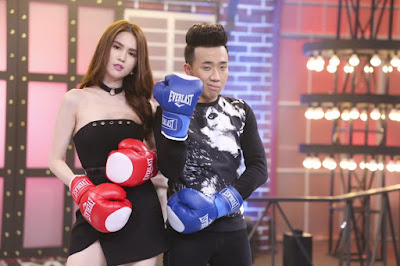 This article was originally written for the YOMYOMF blog which was closed approximately two years ago and is being re-posted here for archival purposes. 08/24/2016 If you were ever curious to see how Vietnam would do “Lip Sync Battle” wonder no more. Earlier this month HTV in Vietnam aired the first three episodes of […] 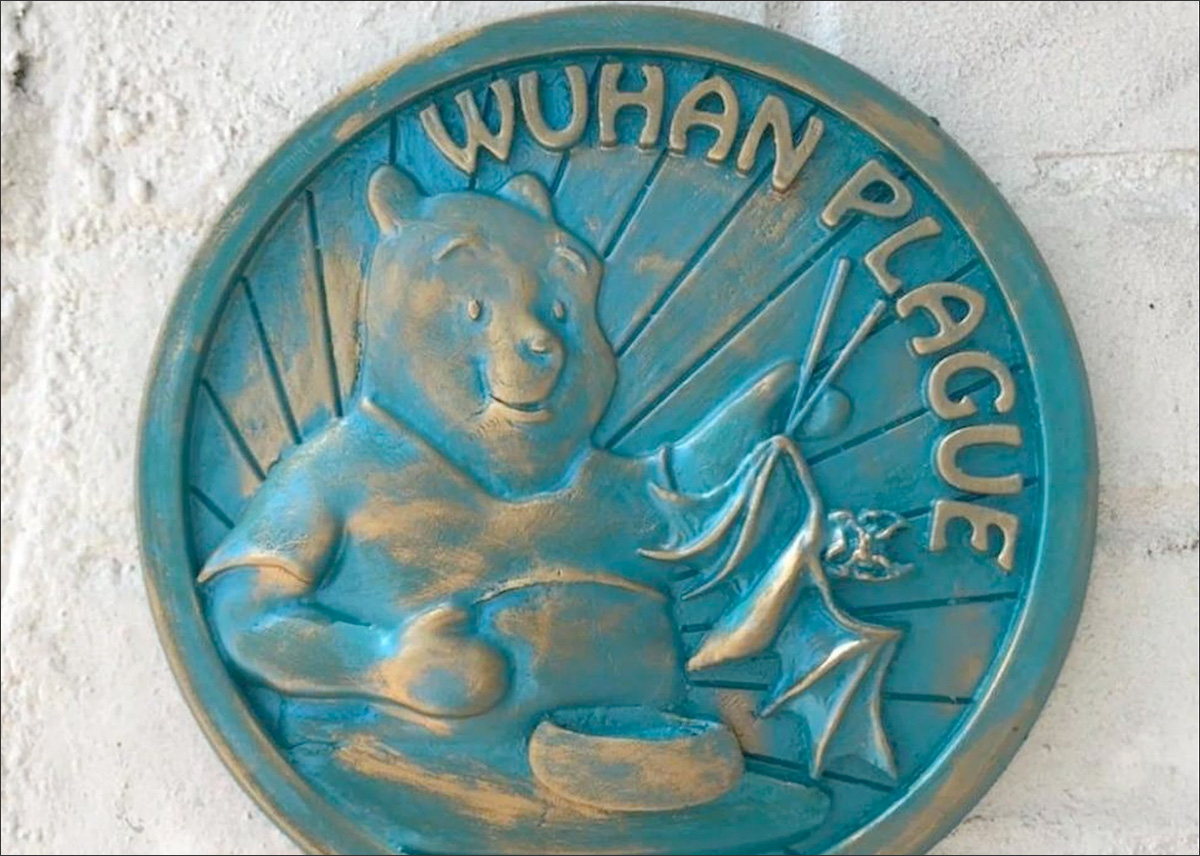 And Other Things to Know From Angry Asian America. “Every Single Window Was Smashed”Multiple Asian-owned businesses in San Jose were vandalized by a man driving a dark pick-up truck early Wednesday morning. According to San Jose police, the suspect smashed the glass door and windows of at least five businesses in the city’s Berryessa neighborhood, […]