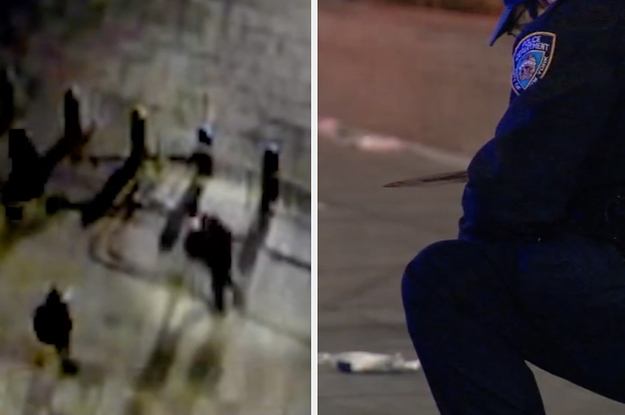 A Man Who Allegedly Stabbed A 36-Year-Old Asian American Man Has Been Charged With Attempted Murder
www.buzzfeednews.com

The suspect, 23-year-old Salman Muflihi, allegedly told a security guard he “stabbed a guy” after the violent attack, but has pleaded not guilty to the charges. View Entire Post ›

Talking to Whites and Asian Americans About Racism
www.asian-nation.org

In the wake of the killings of George Floyd, Ahmaud Arbery, Breanna Taylor, and now Rayshard Brooks, I have been very encouraged to see so many people from all racial and ethnic backgrounds unite in solidarity to protest and fight for racial equality and justice in the U.S. and all around the world. In fact, […]