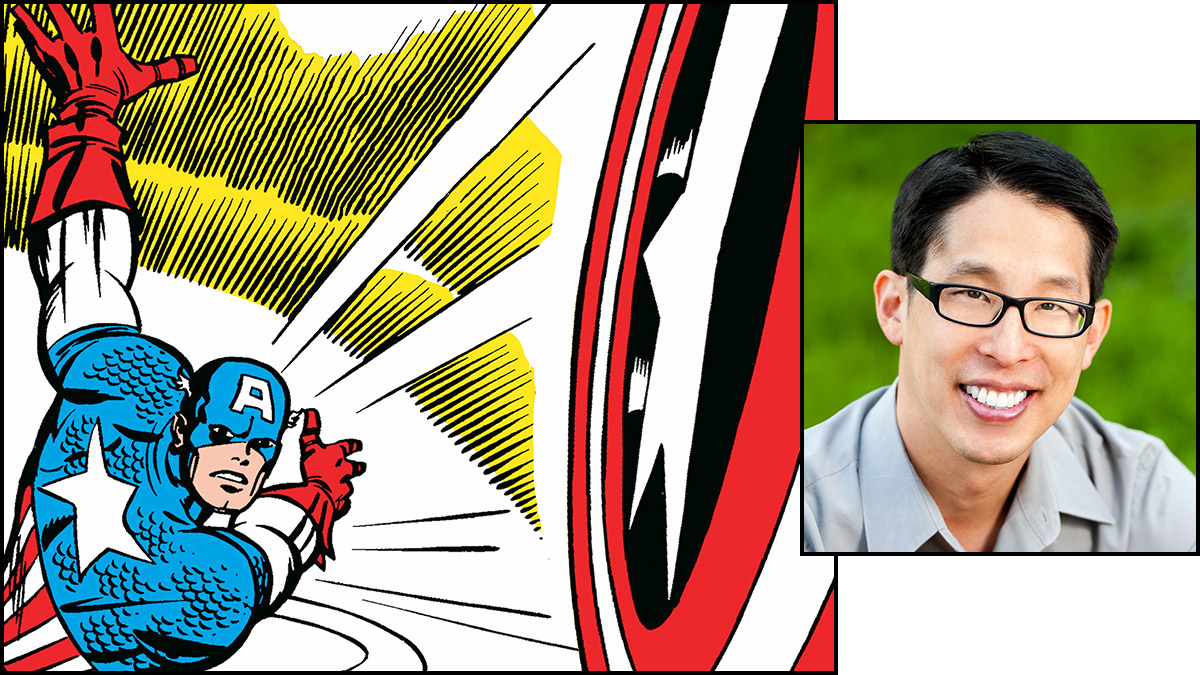 "An immigrants’ kid punched Hitler in the mouth while cosplaying the American flag"
blog.angryasianman.com

“To the next generation of Asian American ballers…you guys got next.” View Entire Post › 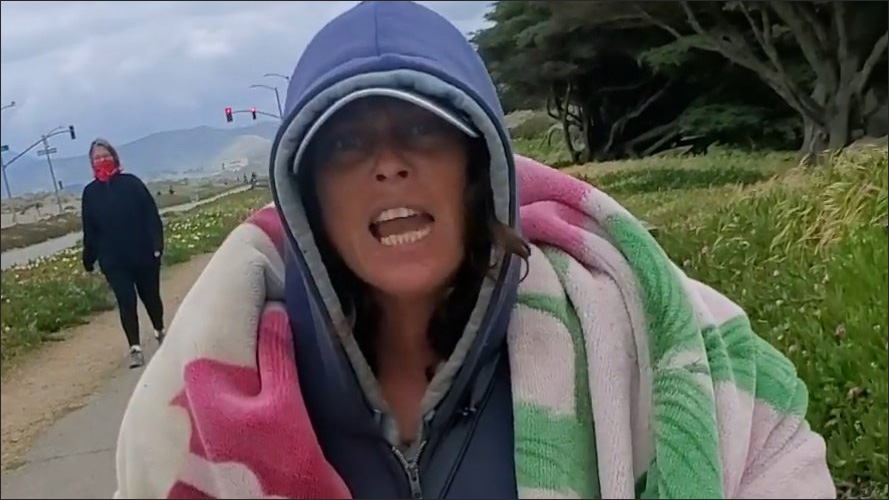 And Other Things to Know From Angry Asian America. Three Arrested in St. Paul LRT Station Attack Police have arrested three teenagers following an attack on an Asian woman on a train platform in St. Paul. Video of the assault, which was shared widely across social media, shows one of the teens kicking the victim […]