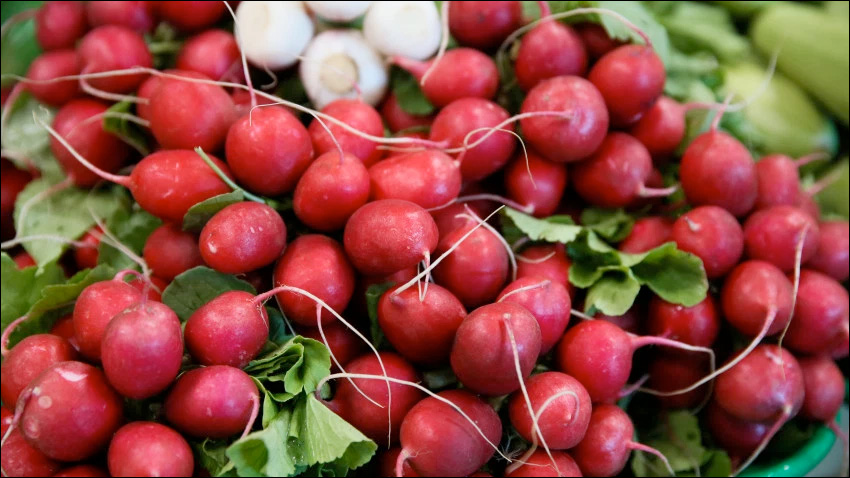 So Another Guy Wore a Klan Mask to the Grocery Store
feedproxy.google.com

And Other Things to Know From Angry Asian America. Colorado Man Wears KKK Mask Inside Grocery StoreIn Colorado, police are asking for community help in identifying a man who wore a Ku Klux Klan mask inside a local grocery store Thursday. Shoppers at the Dillon City Market were treated to the sight of a dude […]