A recent report published by UCLA finds that Asian Americans workers have been disproportionately affected by COVID-19.   As shown above in the graph above, Asian American unemployment rates and jobless rates were at one point lower than that of whites, but have climbed above those of whites during the pandemic.  The situation is pretty bad […] 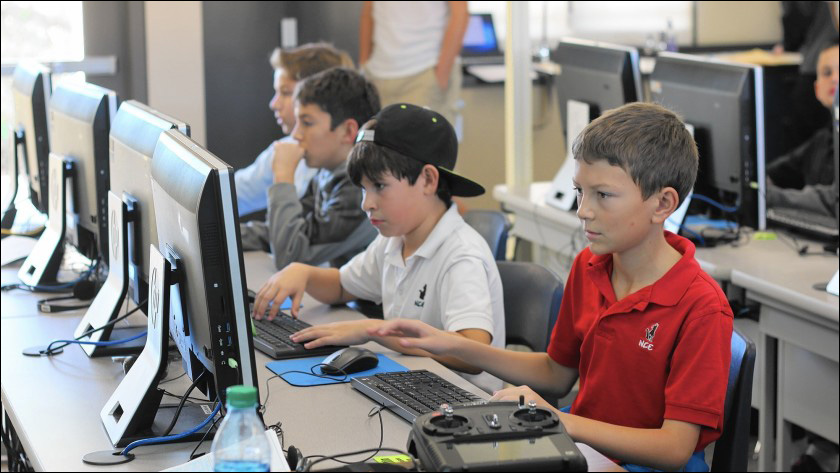