Woman Dies After Being Pushed Onto Subway Tracks
blog.angryasianman.com

40-year-old Michelle Go was “suddenly pushed” in front of an oncoming train. In New York, a woman died after she was pushed onto the subway tracks and struck by an oncoming train. The incident occurred on Saturday morning at the Times Square-42nd Street station while she was standing on the southbound R-Q train platform. According […] 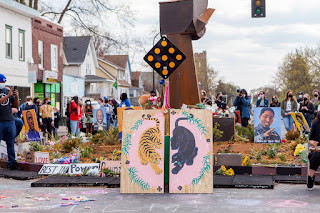