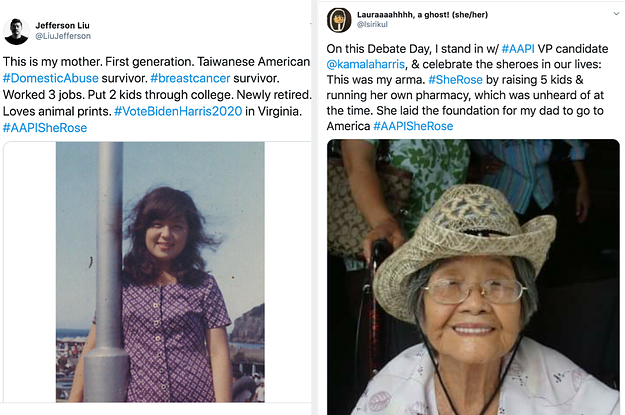 Asian Americans Are Sharing Photos Of Their Families And Other Influential Women In Honor Of Kamala Harris's VP Debate
www.buzzfeednews.com

“This is my halmoni, who was a first-responder in Hiroshima after the atomic bomb dropped, immigrated to the US in her 30s, and earned her an RN in childbirth education in NYC. Today, I honor her as I watch Kamala Harris take the debate stage.” View Entire Post ›

Right now Minneapolis and the state of MN aren’t in the news for the right reasons. A video taken by an onlooker Monday evening shows a Minneapolis police officer keeping his knee on the neck of a motionless, moaning man at the foot of a squad car. The man, who was later identified as George […]