Get Out And Vote. If It’s Against Trump. Otherwise Feel Free To Stay At Home (You Mother Fuckers)
feedproxy.google.com

I’m as worred as anyone else that the silent shy voter or some other unknown piece of data or demographic could make it a solid red band across the country.  But it won’t be a wave.  This much I absolutely know.  No way this country and the young and the marginalized – the Color against […] 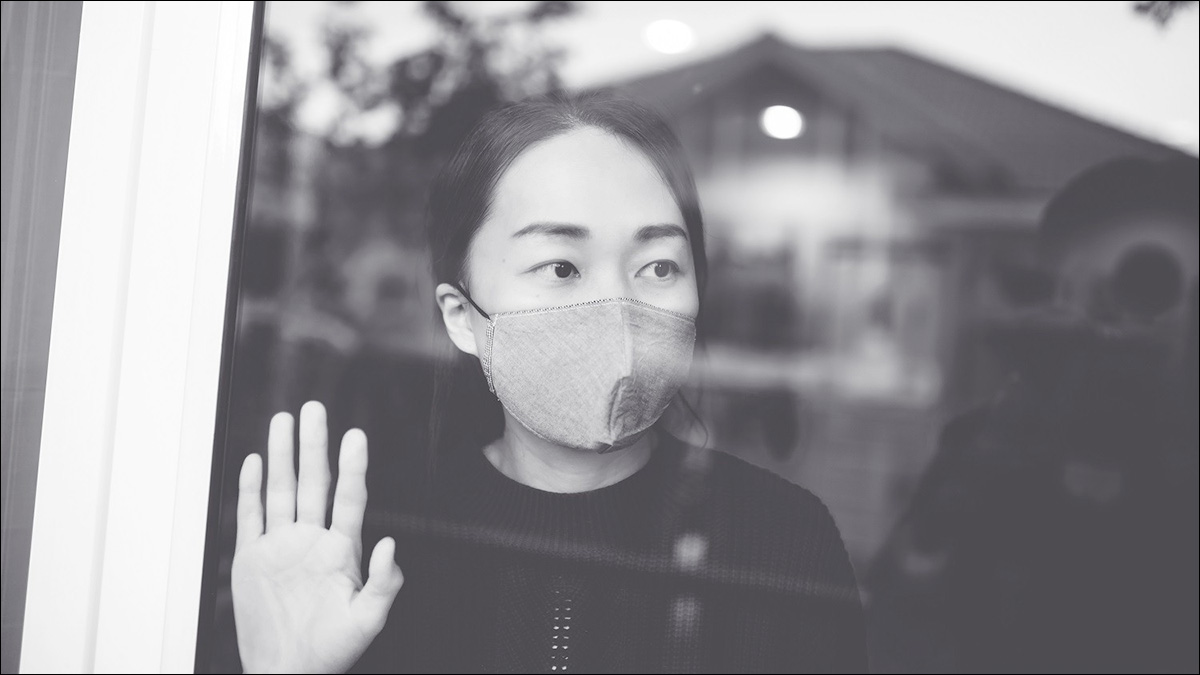 Raya and the Last Dragon Looks Like The Most Badass Disney Movie Ever
feedproxy.google.com