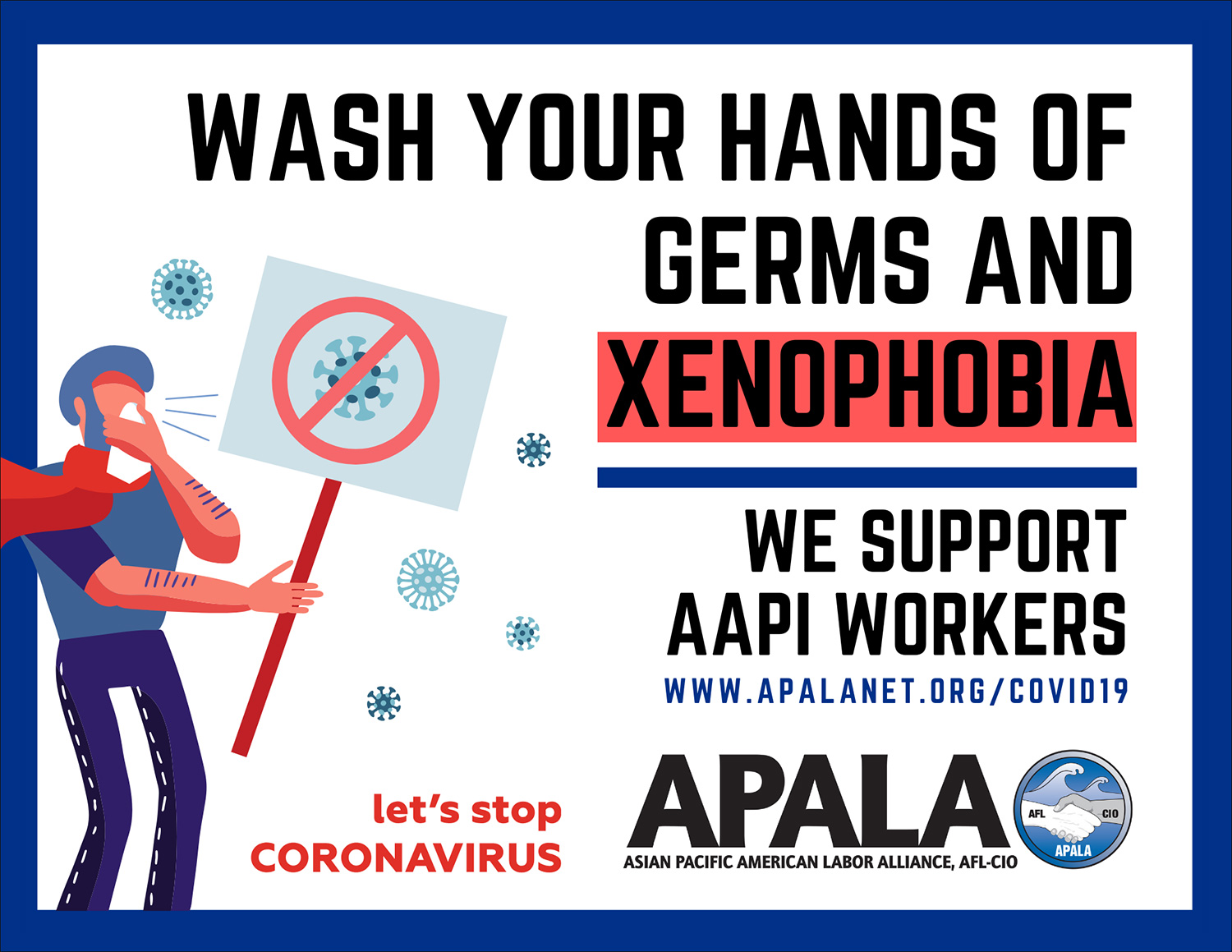 Things to Know From Angry Asian America “You Better Move!”The NYPD Hate Crimes Task Force is investigating a possible hate crime after a subway passenger was seen berating an Asian man before spraying him with air freshener. The video shows the altercation on the N train in Brooklyn, with the angry passenger yelling at the […]