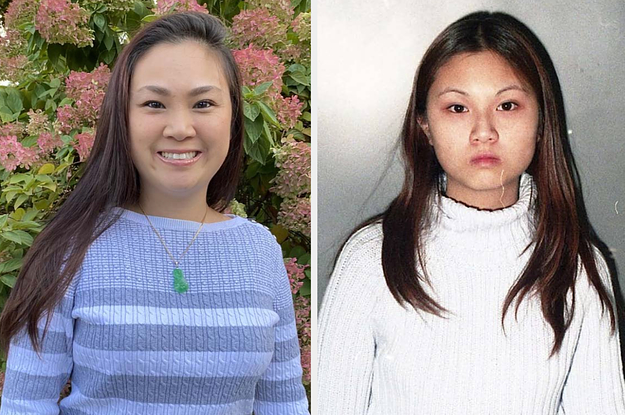 An Asian American Woman Accused Of Killing Her Parents Was Exonerated After Prosecutors' Racist Emails Were Discovered
www.buzzfeednews.com

Frances Choy, who spent 17 years in prison after being accused of killing her parents in a house fire, was exonerated partly because of racist emails exchanged by the prosecutors. View Entire Post ›