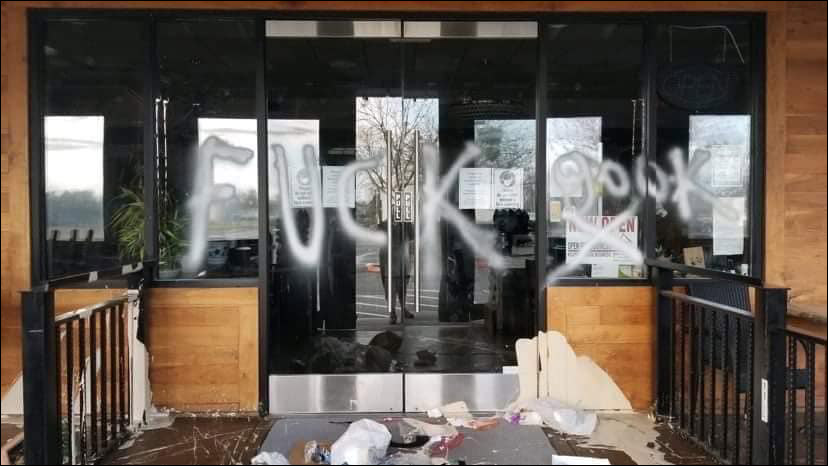 Before Crazy Rich Asians or Always be my Maybe, there was The Joy Luck Club in 1993.  Not many mainstream American movies before it and for a long time afterward had a majority Asian American cast.  Some Asian Americans really disliked the movie after it came out, but recently it seems to have had a […]