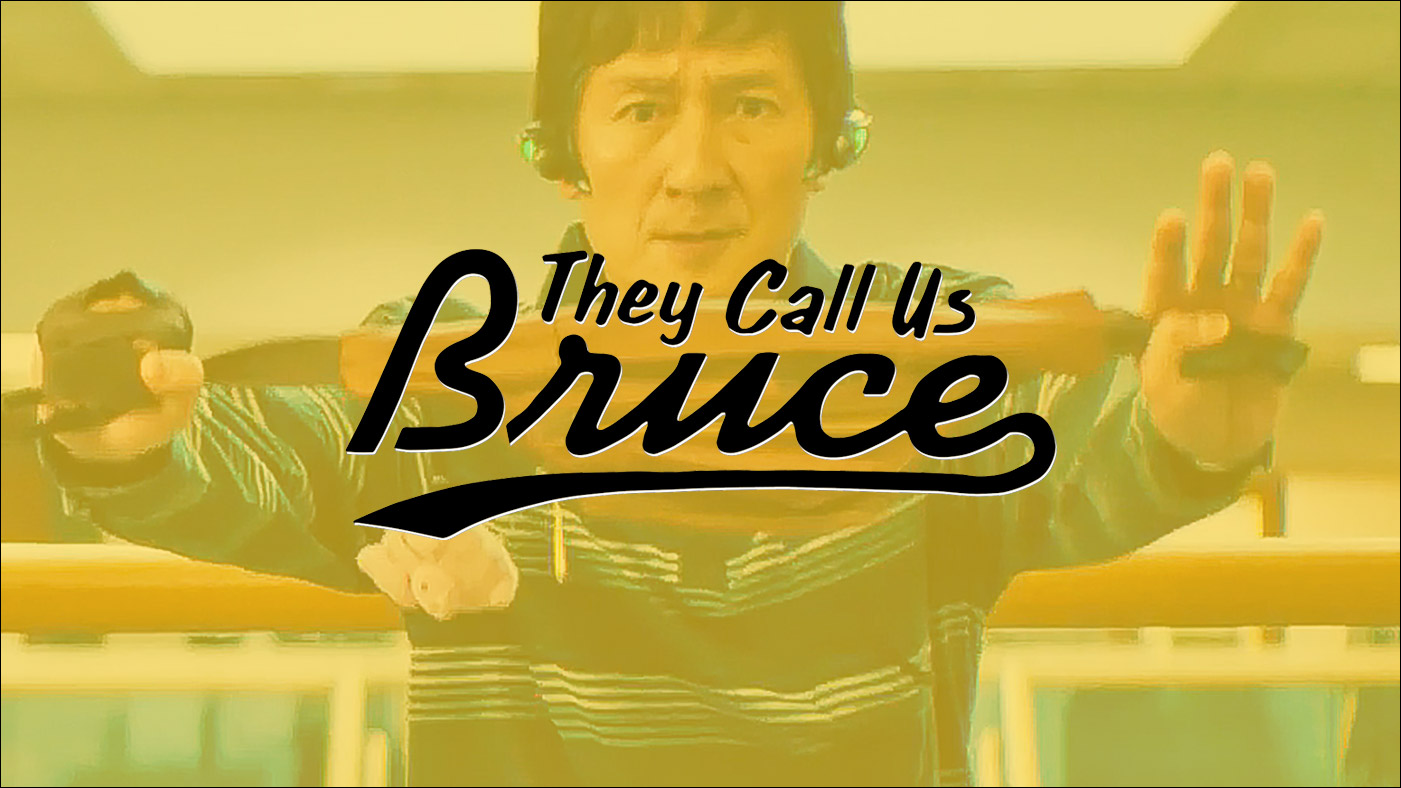 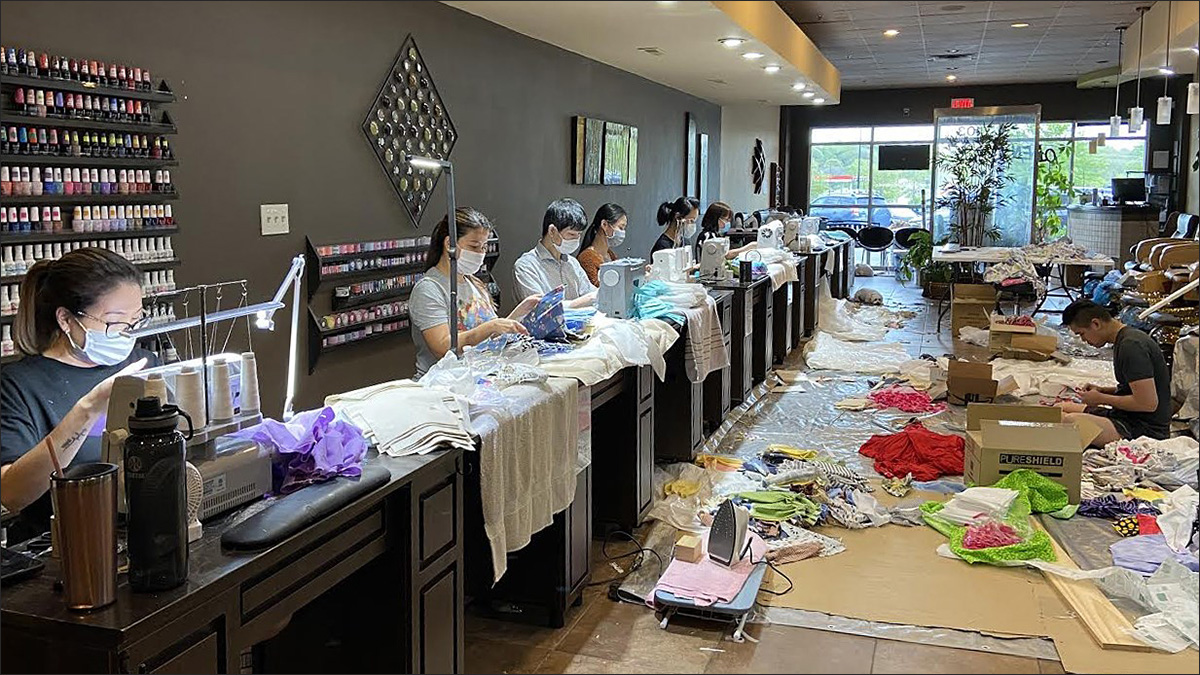 And Other Things to Know From Angry Asian America Racist Graffiti Scrawled on Michelin-Starred West Village Korean RestaurantLast week in New York, racist graffiti was found scrawled on the window of a West Village Korean restaurant. Somebody wrote “Stop eating dogs” in black marker on the outside glass at Jeju Noodle Bar, which has been […]