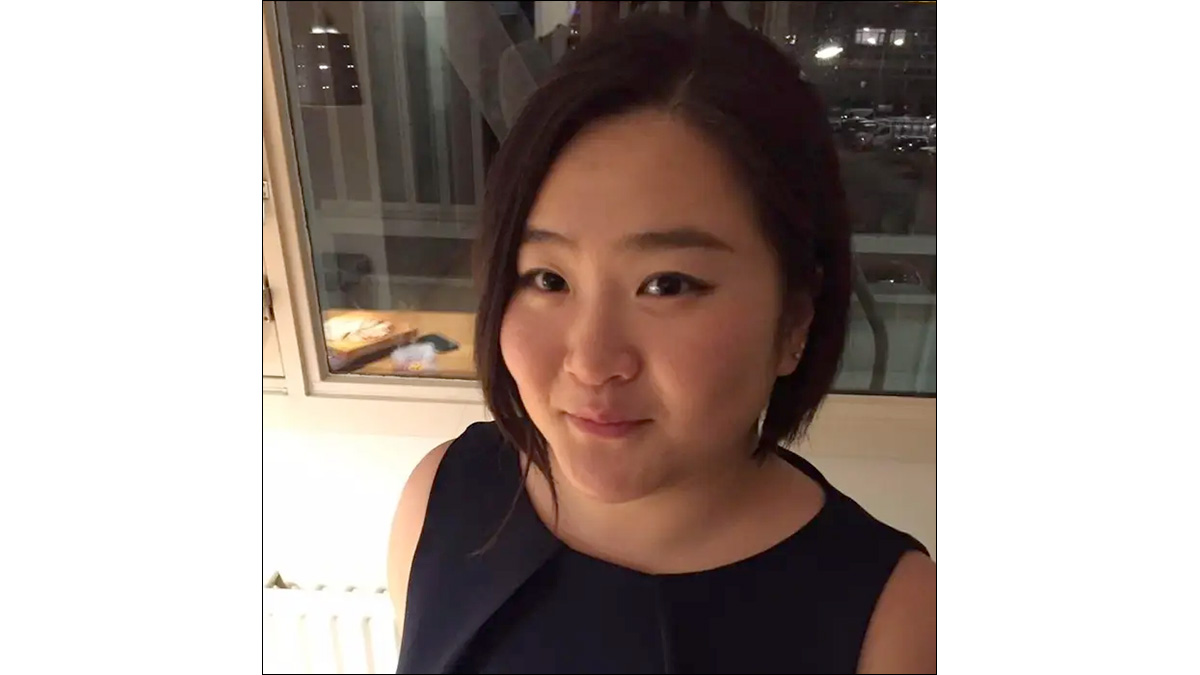 Men Yelling “Chinese” Tried To Punch Her Off Her Bike
More anti-Asian violence in the time of the coronavirus… Also in London, a 29-year-old Korean interpreter was attacked this week in the street. Jiye Seong-Yu was riding her bike on Monday night when two men with brown hair and beards driving past her on a scooter yelled out “Chinese,” and the man sitting on the back tried to punch her. She swerved when she saw the punch coming and nearly crashed her bike.

Coronavirus Fears Have Led To A Golden Age Of Hand-Washing PSAs
Apparently, people have to be reminded to wash their hands. The rapid spread of the new coronavirus has health officials scrambling to educate the public on good hygiene and best practices. And the need to communicate those messages has resurrected a classic art form: the public service announcement, or PSA. Because the coronavirus is a global concern, video PSAs are emerging from all corners of the globe, all at once.

‘Fresh Off the Boat’ Team to Develop Comedy ‘Asian Descent’ at Freeform
Multiple members of the production team behind ABC’s Fresh Off the Boat are developing another Asian American comedy series at Freeform. Asian Descent, from executive producers Melvin Mar and Jake Kasdan, and series writer and co-producer Cindy Fang, is described as a dark comedy about an aspiring musician who sets aside her dreams and pride by moving back home with her immigrant parents and leans on her high school friends to figure out the next chapter of her life.

Devs
In new FX limited series Devs, a young software engineer, Lily Chan, investigates the secret development division of her employer, a cutting-edge tech company based in Silicon Valley, which she believes is behind the murder of her boyfriend. Starring Sonoya Mizuno, Devs premieres March 5 exclusively on FX on Hulu.