Newsweek Apologizes for Op-Ed Questioning Harris Eligibility
Newsweek has apologized for an op-ed that questioned Sen. Kamala Harris’ U.S. citizenship and her eligibility to be Joe Biden’s running mate, a false and racist conspiracy theory which President Donald Trump has not dismissed. “This op-ed is being used by some as a tool to perpetuate racism and xenophobia. We apologize,” read Newsweek‘s editor’s note on Friday, which replaced the magazine’s earlier detailed defense of the op-ed. “We entirely failed to anticipate the ways in which the essay would be interpreted, distorted and weaponized,” read the apology, signed by Josh Hammer, opinion editor, and Nancy Cooper, global editor in chief. But they ended the note by saying that the op-ed would remain on the site, with their note attached. 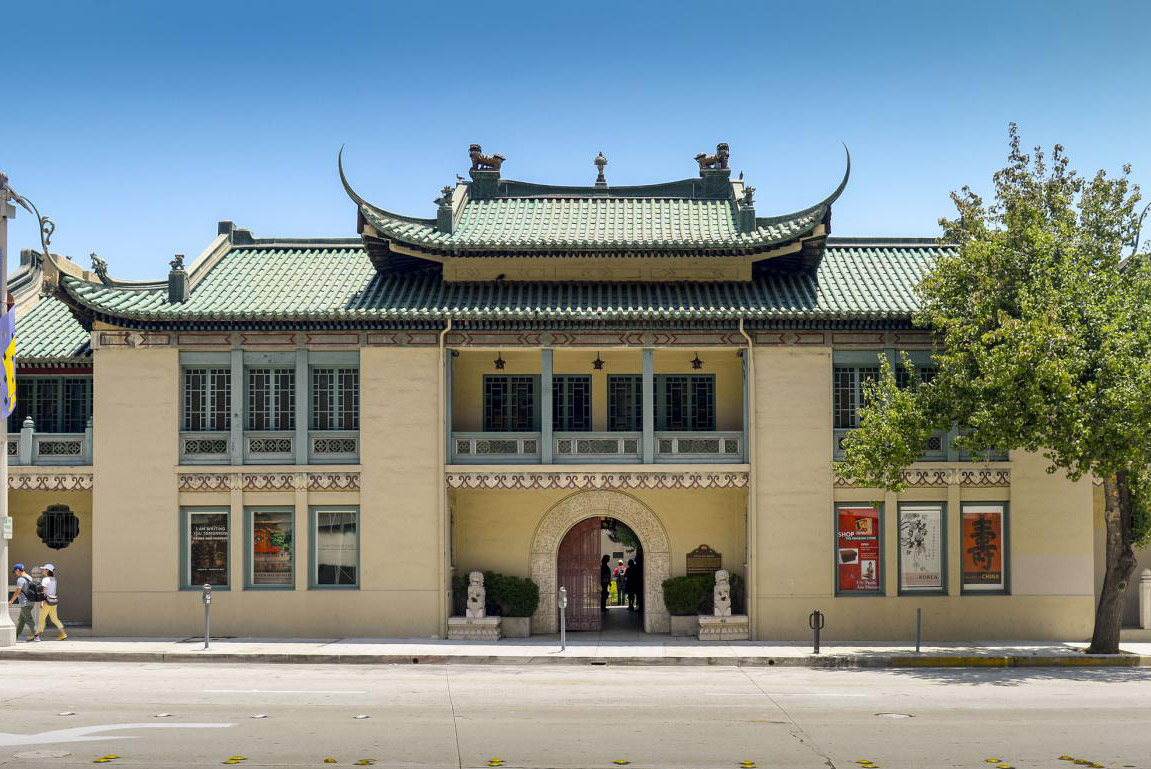 USC Pacific Asia Museum Decolonizes Its Collections
“One institution leading the way in decolonizing its collections is the University of Southern California Pacific Asia Museum (USC PAM) in Pasadena. It has not only declared solidarity with Black Lives Matter but has announced plans to reevaluate its collection in this transformative moment. “We have a moment right now to deconstruct everything, take us down to the studs,” said USC PAM director Dr. Bethany Montagano, who sees the museum as a human-centered space for social healing, “If we don’t confront the fact that our collections are really loaded with the freight of racism and colonial and imperial structures, destructive forces, then we can’t do that healing work.”

Awesome Asian Americans: 20 Stars Who Made America Amazing
Awesome Asian Americans: 20 Stars Who Made America Amazing, from San Francisco-based publisher Immedium, is an upcoming book for all ages that tells the spectacular stories of 10 women and 10 men who inspire us to change the world, brought to life with fantastic comic book artwork. Written by Phil Amara and Oliver Chin, and illustrated by Juan Calle, the book features the stories of real-life heroes such as Yuri Kochiyama, Bruce Lee, Lea Salonga, Helen Zia, Jeremy Lin and more. You can pre-order and back the book right now on Kickstarter.

‘Evil Eye’: Revenge, Reincarnation, and Indian Mythology Come to Blumhouse
What if you suspected that your daughter’s new fiancé was the reincarnation of a man who tried to kill you 30 years ago? That’s the clever and creepy premise behind Evil Eye, a new Blumhouse horror movie that puts South Asian characters and mythology front-and-center. Directed by twin brother filmmakers Elan Dassani and Rajeev Dassani, Evil Eye tells the story of Pallavi, who has found the perfect man in New Orleans. But when she relays the news to her mother Usha back in Delhi, India, a terrifying family secret creeps to the surface. Is Sandeep the reincarnation of a man from Usha’s dark past? Evil Eye premieres October 13 on Amazon Prime.