All The Asians On Star Trek – Episode 05: Michelle Krusiec 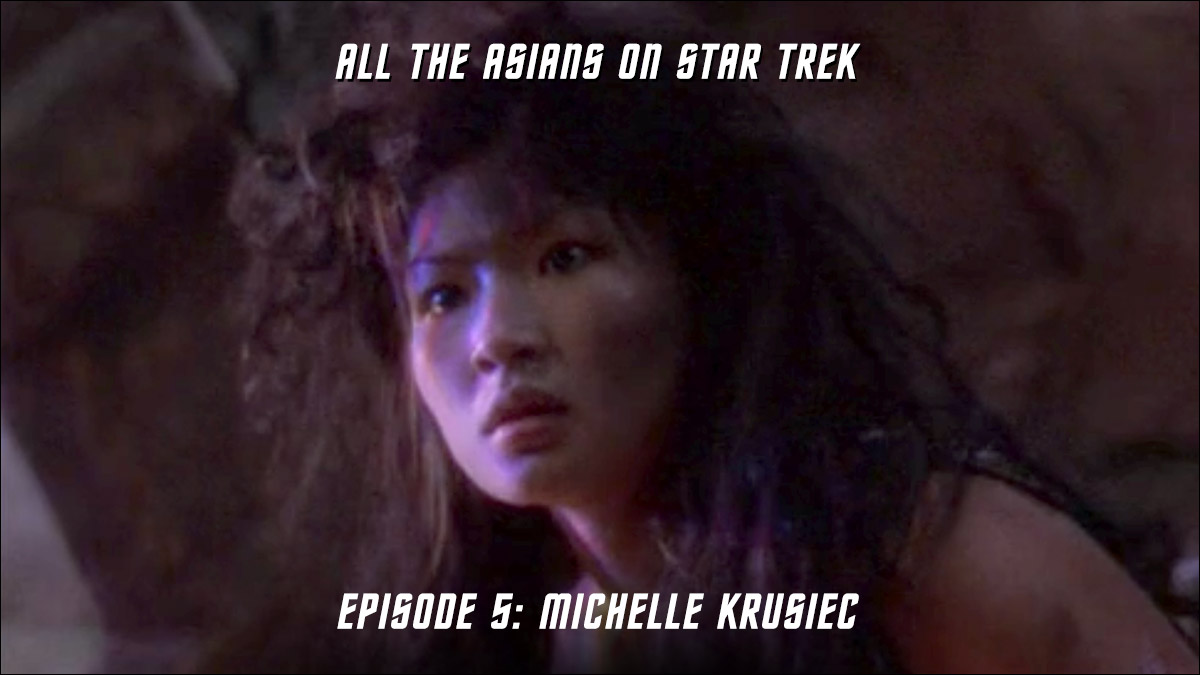 All The Asians On Star Trek is the podcast in which we interview all the Asians on Star Trek. In Episode 5, I talk to actress Michelle Krusiec. She guest starred on Star Trek: Deep Space Nine in the sixth season episode "Time's Orphan" as a teenage, feral, lost-in-time Molly O'Brien. She is perhaps best known for her starring role in the indie romantic comedy Saving Face, and most recently portrayed screen legend Anna May Wong in the Netflix series Hollywood. She talks about booking her first acting job, pretending to bite Armin Shimerman, and how it feels to revisit this emotional Deep Space Nine episode now, as a parent.