All The Asians On Star Trek 32: Peipei Alena Yuan 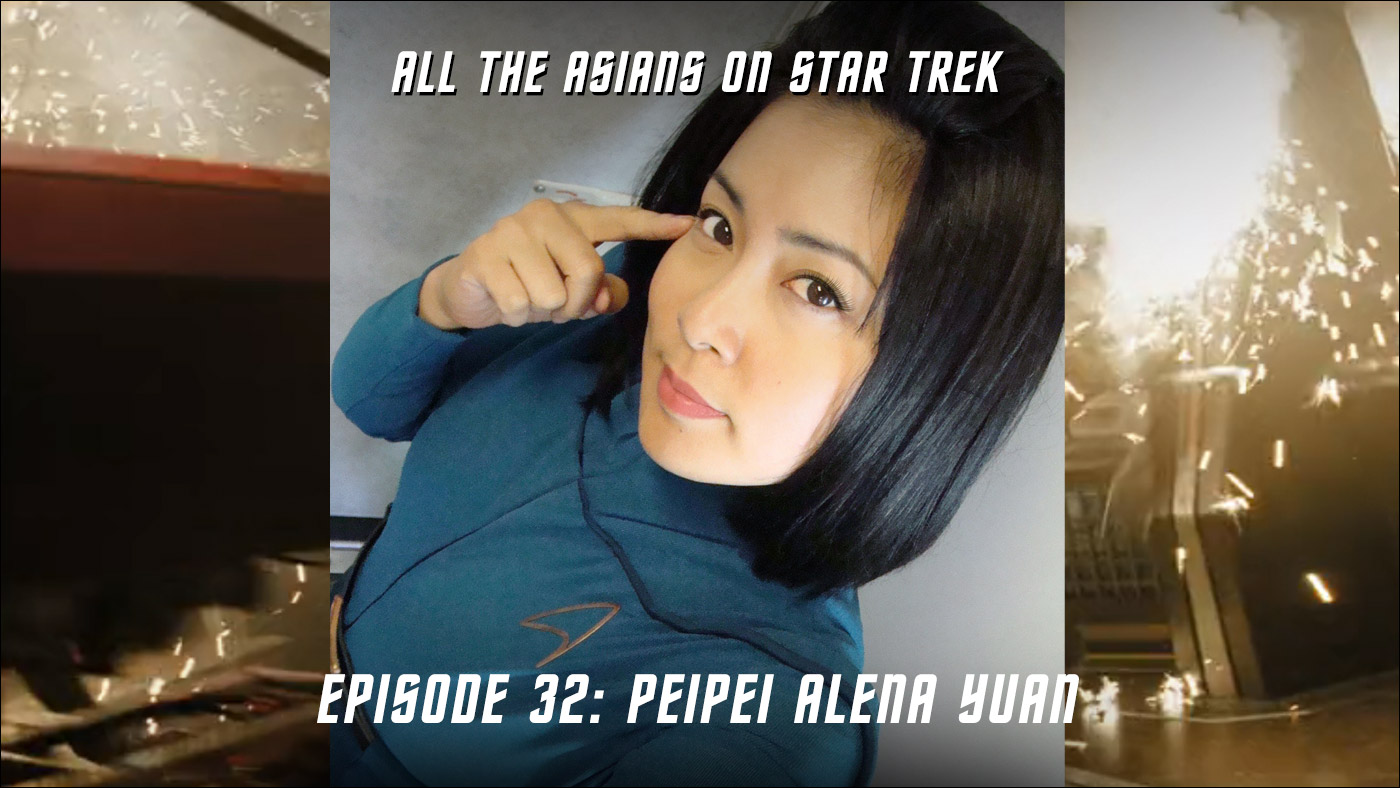 All The Asians On Star Trek is the podcast in which we interview all the Asians on Star Trek. In Episode 32, we welcome actress and stunt performer Peipei Alena Yuan, who served as the stunt double for Freda Foh Shen in the 2009 feature film Star Trek, directed by JJ Abrams. Outside of Star Trek, her long list of stunt credits includes Bullet Train, Stranger Things, The Terminal List, Obi-Wan Kenobi and The Flight Attendant, among many others. She talks about pivoting from visual effects to stunt work, her unexpected pivotal role in creating "Bully Maguire," and getting to perform a fight scene with a bucket list legend.