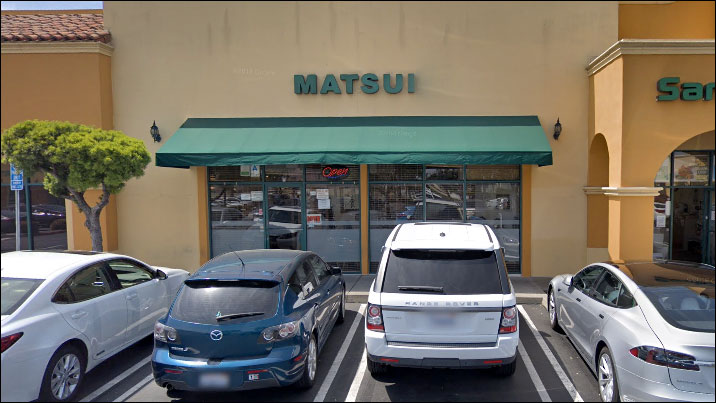 Man arrested for incidents targeting Asians in Torrance, West Carson
Torrance again. Last week, a man was arrested on assault and vandalism charges after being accused of two attacks on an Asian man and a Japanese restaurant this month. 36-year-old Aaron Sutton Angeles allegedly approached an Asian man on the street and asked him multiple times if he was Asian before attacking him with a knife. Upon his arrest, deputies learned Angeles was also suspected of vandalizing a nearby Japanese restaurant a day before the assault, when he was seen throwing a rock through the restaurant’s window. He was reportedly also overheard saying, “The Japanese caused 9-11.” Yeah.

After Lesko mispronounces Pramila Jayapal's name the first time, she butchers the pronunciation the second time and Jayapal was not having it.@RepJayapal: "Jayapal, if you're going to say my name, please say it right. It's Jayapal." pic.twitter.com/hiw0yEDbz6

Rep. Jayapal Asks Colleague to Properly Pronounce Her Name
It’s pronounced JYE-ah-paul. Rep. Pramila Jayapal interrupted Rep. Debbie Lesko to correct how Lesko pronounced her name during a Judiciary Committee hearing Tuesday about protests and the use of federal intervention in major cities. “Jayapal,” she said. “If you’re going to say my name, please say it right. It’s Jayapal.” You’re damn right it is. Make them say your name. Make them say it right. 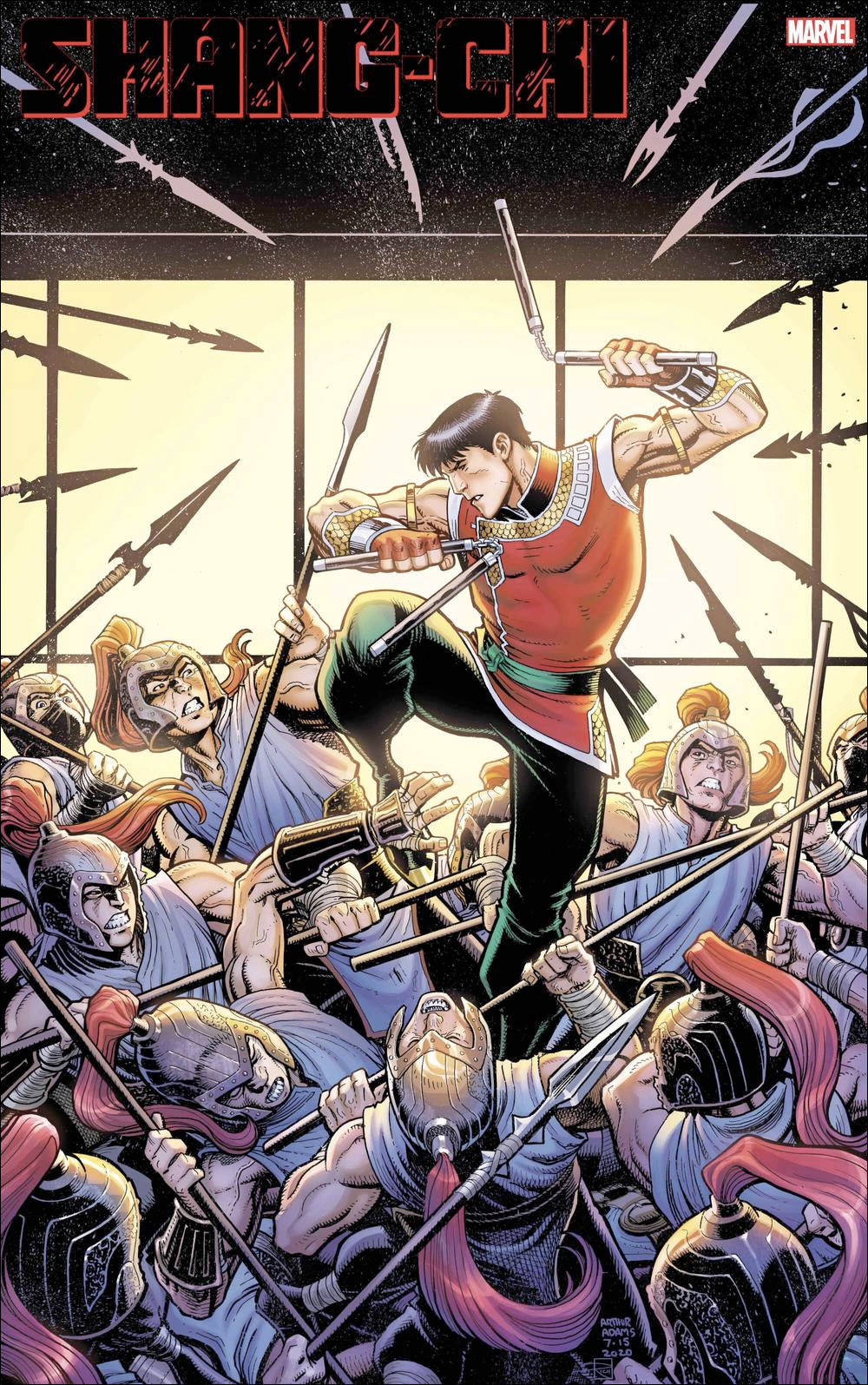 The Master of Martial Arts Battles an Army in Arthur Adams’ ‘Shang-Chi’ #1 Cover
Here’s a preview of the cover of Marvel Comics’ upcoming new Shang-Chi series, written by Gene Luen Yang with art by Dike Ruan. The awesome cover art for the first issue, above, is by industry legend Arthur Adams. Shang-Chi #1 hits shelves in September.