Both the Republican and Democrat Parties and their partisans have been making moves to encourage Asian American to vote their way in the coming mid-term elections.  The Republican Party has reportedly invested millions in courting non-white voters, including Asian Americans through outreach centers in places such as Georgia. The Asian American Power Network has dedicated […] 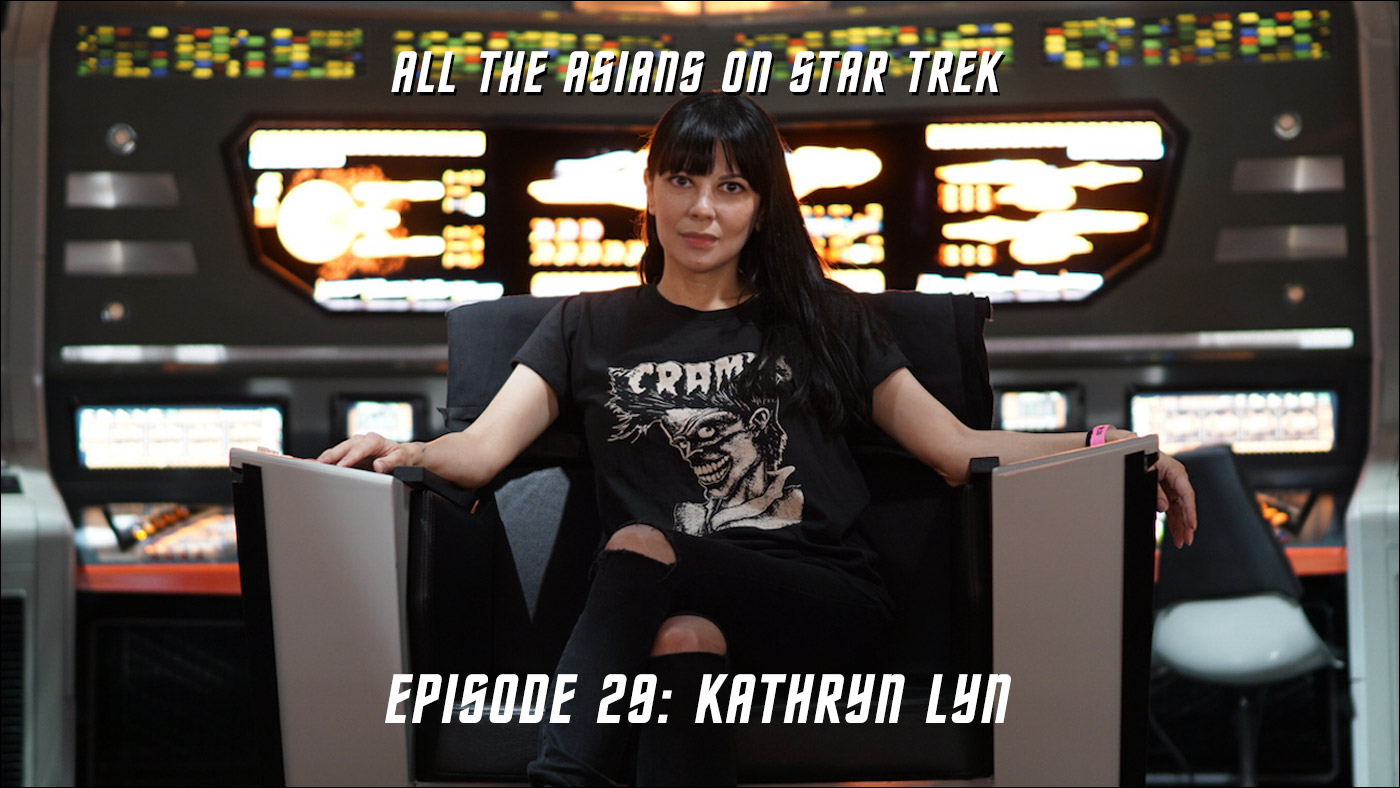 All The Asians On Star Trek 29: Kathryn Lyn
blog.angryasianman.com Earlier in September, the management consulting firm McKinsey & Company published this Executive Briefing: ‘Asian American workers: Diverse outcomes and hidden challenges’: “Events since the start of the COVID-19 pandemic, including the murder of George Floyd and the rise in anti-Asian violence, have increased the prominence and urgency of diversity, equity, and inclusion in the public […] 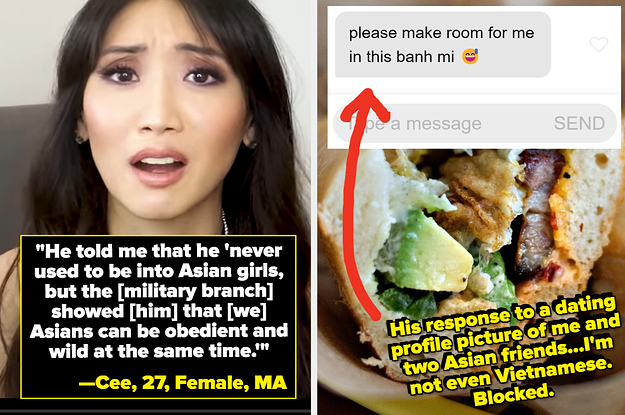 Asian Americans Are Sharing The Worst Thing A Non-Asian Person Has Told Them While Dating, And My Brain Has Short-Circuited
www.buzzfeed.com

Syed has been in prison for 23 years for the murder of high school classmate Hae Min Lee. Adnan Syed, whose case was chronicled by the popular podcast Serial, was released from prison Monday after spending 23 years behind bars on charges that he murdered his former high school girlfriend. Judge Melissa M. Phinn of […] 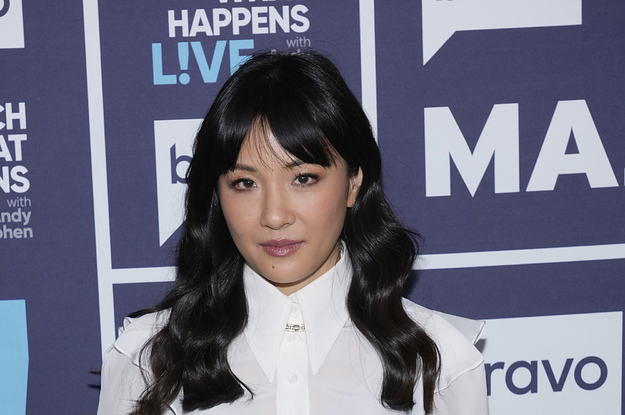 Constance Wu Explained Why She Was Really Angry When "Fresh Off The Boat" Got Renewed For Another Season
www.buzzfeed.com

“I had a traumatic experience my first couple years on that show, and nobody knew about it because that show was historic for Asian Americans.” View Entire Post ›

Online exhibition at the Japanese American National Museum Wakaji Matsumoto — An Artist in Two Worlds: Los Angeles and Hiroshima, 1917–1944 is an online exhibition and public program about an artist and pioneer in Pictorialism who documented the lives of Japanese immigrant farmers in rural Los Angeles during the early 1900s and created rare images […]